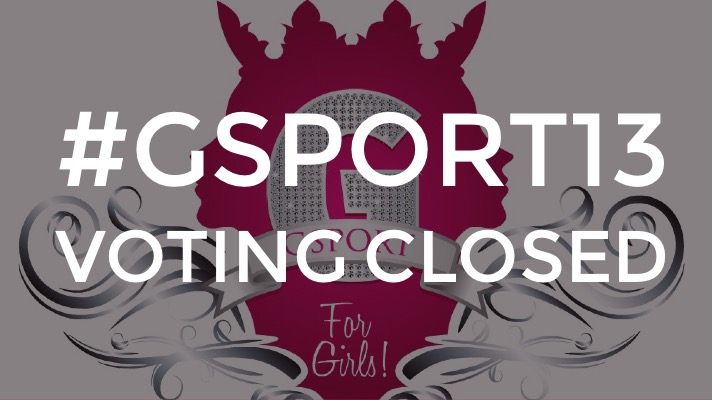 Twenty-four days have come and gone since public voting for the 2018 gsport Awards opened at the gsport website, and now it’s time for the results to be scrutinised by gsport’s Auditors, ahead of them confirming the identities of the winners of this year’s Awards, which will be unveiled at the Wanderers Club in Johannesburg, on 31 August, 2018.

Click here to read about the announcement of 2018 gsport Awards nominations, and view Awards categories and citations

More than 15,000 votes have been recorded in the gsport Voting Hall since voting started on Thursday, 19 July, and this in an awards campaign that also saw a record number of public nominations topping 600, delivering a record number of 237 individual nominees.

The night of celebrations will see the cream of SA women in sport gather to applaud the many outstanding women who were nominated, including the few who were selected as Finalists, and the names of the distinguished winners who’s contributions and support made their victory possible.

Click on this link to stay up to date on all things 2018 gsport Awards.

Finally, Thank You for your amazing support of SA women in sport. If you are not already a part of this amazing community, consider registering a free gsport account here, and find out the many benefits of being a gsport member.