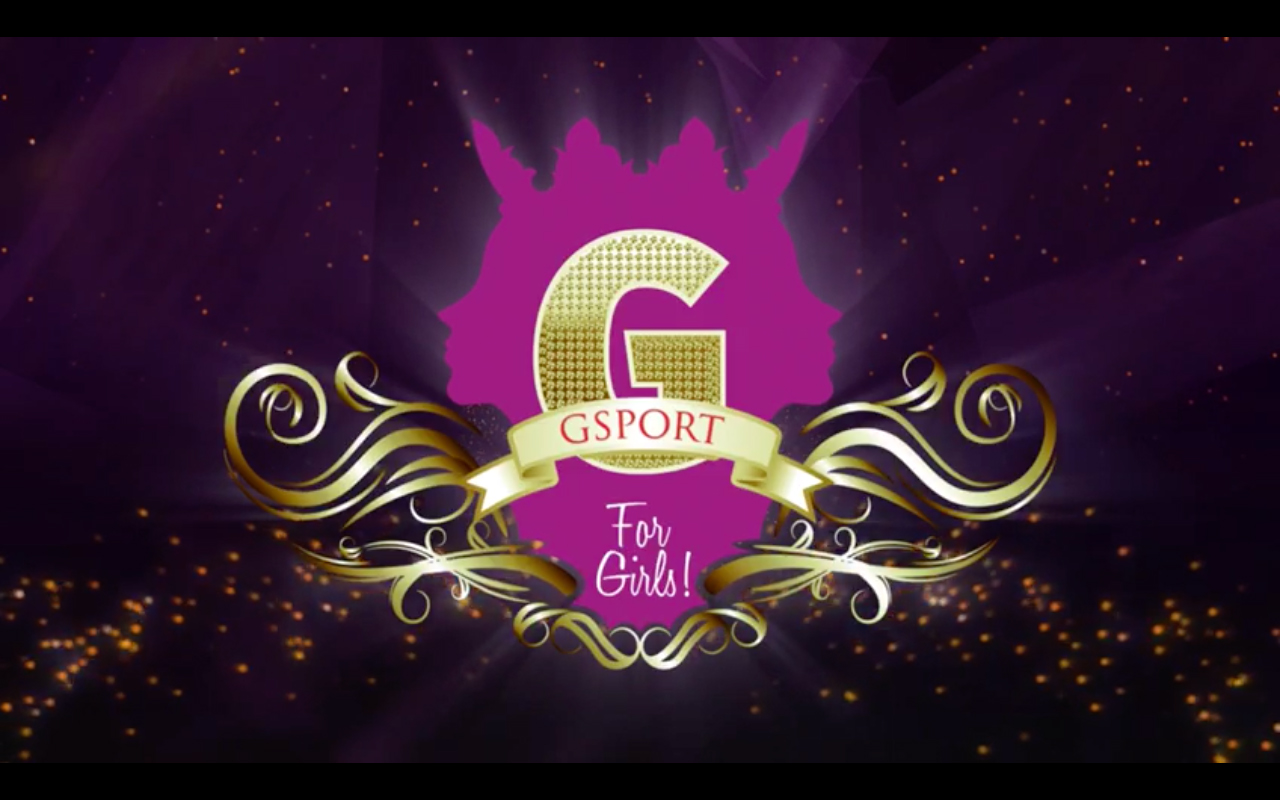 Commonwealth Games double gold medallists, Caster Semenya and Tatjana Schoenmaker will battle it out for gsport Athlete of the Year with Wimbledon semi-finalist KG Montjane making up a formidable top three for this prestigious Award.

They lead a strong list of 54 finalists for the 13th edition of SA’s longest running national women’s sport awards. Public voting to help determine the winners kicks off in the gsport Voting Hall at noon on Wednesday 19 July, and will close at 6pm on Sunday, 12 August.

Montjane is shortlisted with veteran athlete, Zanele Situ, and top para-cylist, Toni Mould for the Athlete of the Year with Disability award.

Semenya is up against top rugby official, Aimee Barret-Theron for Woman of the Year and dynamic tennis change maker, Mpho Makhoba.

Makhoba, who selflessly works to develop tennis in SA, is a triple finalist this year, along with publisher and long-time sports activist, Cheryl Roberts.

Roberts’ efforts online have also been recognised as she is a finalist in the Woman in Social Media category alongside JVW Girls Football and women’s football coach, Ciara Picco.

The Women in Media categories are fiercely contested with Woman in Television boasting the powerful trio of Lindiwe Dube, Lebo Motsoeli and Romy Titus.

Rachel Makhura, who has dominated the Woman in Radio category in recent times, is up against international cricket commentator, Natalie Germanos, and Formula One fundi, Natalie le Clue.

2017 World Cup semi-finalists, the Momentum Proteas are shortlisted with National Ocean Racing team and USSA Women’s Football for Team of the Year.

Sponsor of the Year Finalist Sasol is back to defend its crown against Private Property and Futurelife.

The Public Choice Award seeks to reward a Finalist who captured the public imagination and wins the largest public vote across all categories, without winning an Award.

Voting is open until 12 August to decide the Public Vote, which acts as the seventh judge in the process. The public vote is combined with the votes of the six-member gsport judging panel, to decide the overall winners. Votes can be cast at gsport.co.za/voting.

Winners will be announced at the 2018 gsport Awards on 31 August 2018, in Johannesburg.

Image Caption:  2017 gsport Awards winners take in the moment at the conclusion of the night’s broadcast in which 24 champions of women’s sport in SA were recognized for outstanding work driving the movement forward. Photo: gsport