2020 Momentum gsport Awards to Be Broadcast on SuperSport 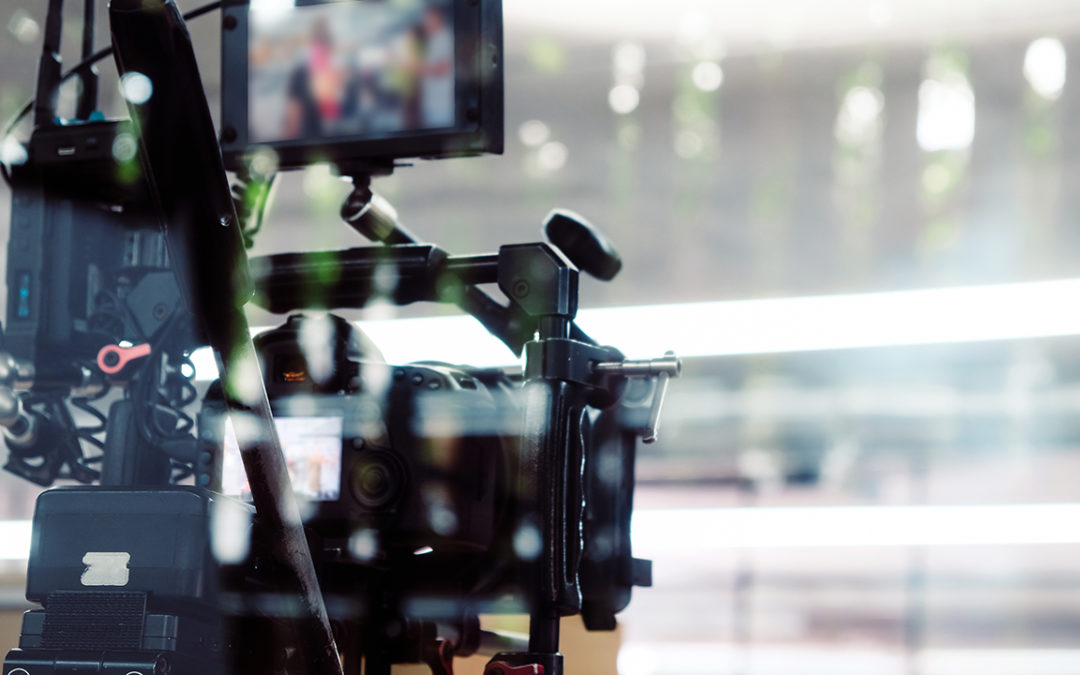 The 2020 Momentum gsport Awards will be broadcast on International Pay-TV channel, SuperSport on Monday, 31 August at 20h30 and online on all gsport social media platforms. In an awards first, the spectacular awards presentation will be viewed on an African and International platform showcasing an exceptional calibre of women in sport.

Viewers can catch the Momentum gsport Awards ceremony broadcast on SuperSport 11 at 20h30 and on the gsport YouTube channel, with live updates on Twitter, Instagram and Facebook. SuperSport will also be showing highlights of the awards throughout the week with times to be confirmed shortly.

In an effort to open up the industry by showcasing young, up and coming broadcast talent, the awards will be presented by five rising industry professionals who will celebrate the achievements of Rural, African and Global sports stars on and off the field.

gsport founder, Kass Naidoo, says this year’s milestone 15th edition has profiled and celebrated the success of women in sport like never before.

“During these times of social distancing, it is even more important to find ways to draw closer as the global women’s sport community. We appreciate the opportunity to have the awards broadcast to new audiences around the world.”

This year of the longest-running women’s sport awards in South Africa sees the introduction of the Global Woman of the Year and African Woman of the Year categories, making it the biggest pool of winners since its inception in 2006.

Join the gsport community to keep up to date with all of the awards coverage including red carpet interviews, winner reaction and all of the behind-the-scenes action.