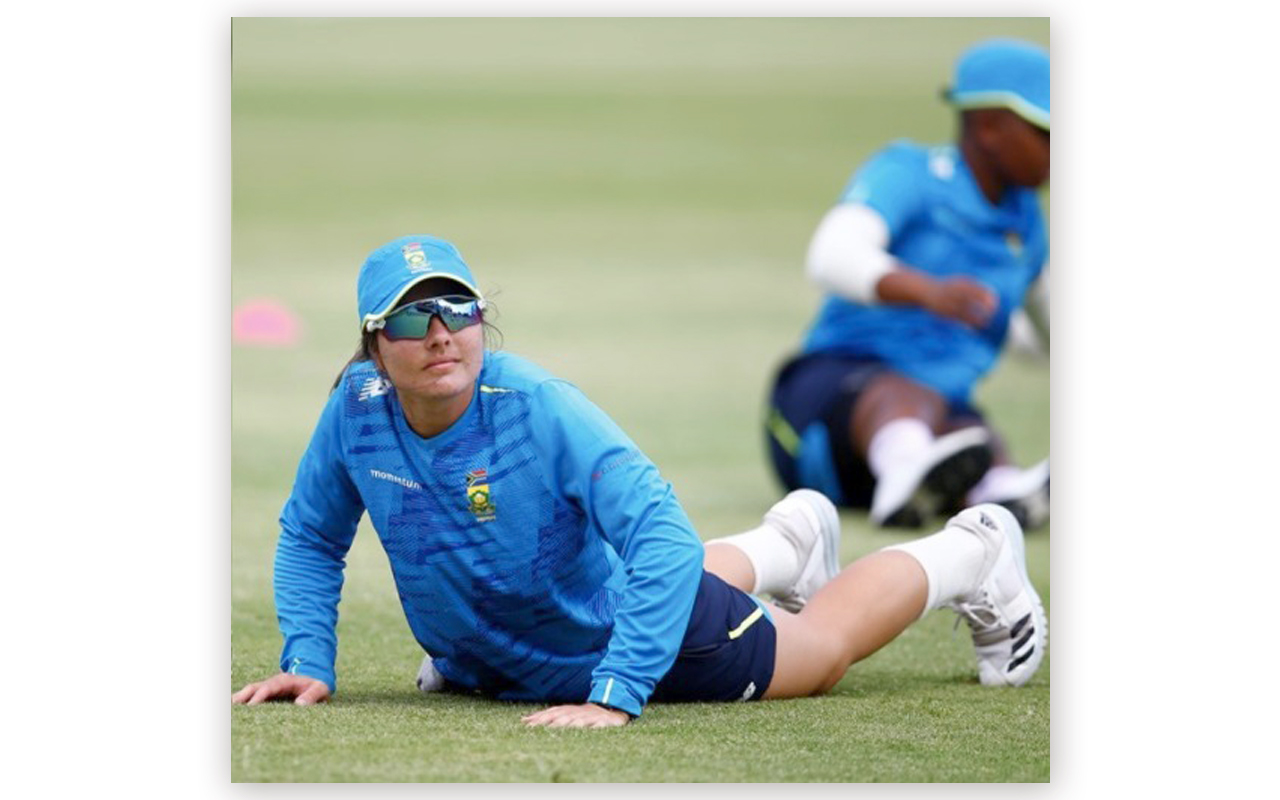 The Momentum Proteas will kick off their early world cup preparations with a three-match ODI series against Pakistan Women starting Wednesday, with the first encounter schedule to be played at the Hollywoodbets Kingsmead Stadium.

Team captain Suné Luus knows all about playing Pakistan, having gone into battle with them two years ago on home soil and drawing the ODI series in a well-contested series.

To go one better this time around, the skipper believes the Proteas Women will have to stamp their authority from the first ball, as they look to assert themselves with distinction in the ODI format.

“We love playing against Pakistan, as they test us in all areas of our game,” says the 25-year-old captain.

“The last time they were here in South Africa they gave us a good run for our money, and that is the kind of competition we are looking for as a team.

“The goal for us is to go out and make our mark from the first ball because we do not want a repeat of the last time they were here where we allowed them to assert themselves on our home conditions.

“We have grown as a team since and have worked extremely hard to get our ODI game into a position where we can be a force to be reckoned with, especially with an eye on next year’s World Cup.” – Momentum Proteas captain, Suné Luus

Luus knows that every match against Pakistan is tough, especially with the Proteas gunning for top spot in the ODI format.

“We know when we play against Pakistan that we are in for a real battle. Our rivalry has grown over the years and whilst we have had the edge over them historically, we have had some great, challenging series against them, and have no doubt this one will be just as competitive.”

The young skipper noted that the recent national team schedule had kept the players busy and ready for the upcoming challenge.

“If we look back to our season, we have not had a lot of International cricket due to the pandemic, however management have arranged camps and the WSL (Women Super League) T20 to get us to this stage where we feel we are ready for the big stage.

“The players have had a great deal of net sessions and in time in the middle, so we are happy with our preparation leading into the match tomorrow.

“This is a key series to lead into. It will a good indication to see where we are at as a team. Our return to international cricket campaign plan has been well thought out, and after this series, we will review and look at what we need to fine-tune,” concluded Luus.

The first ball will be at (10:00am SA Time) at the Hollywoodbets Cricket stadium.