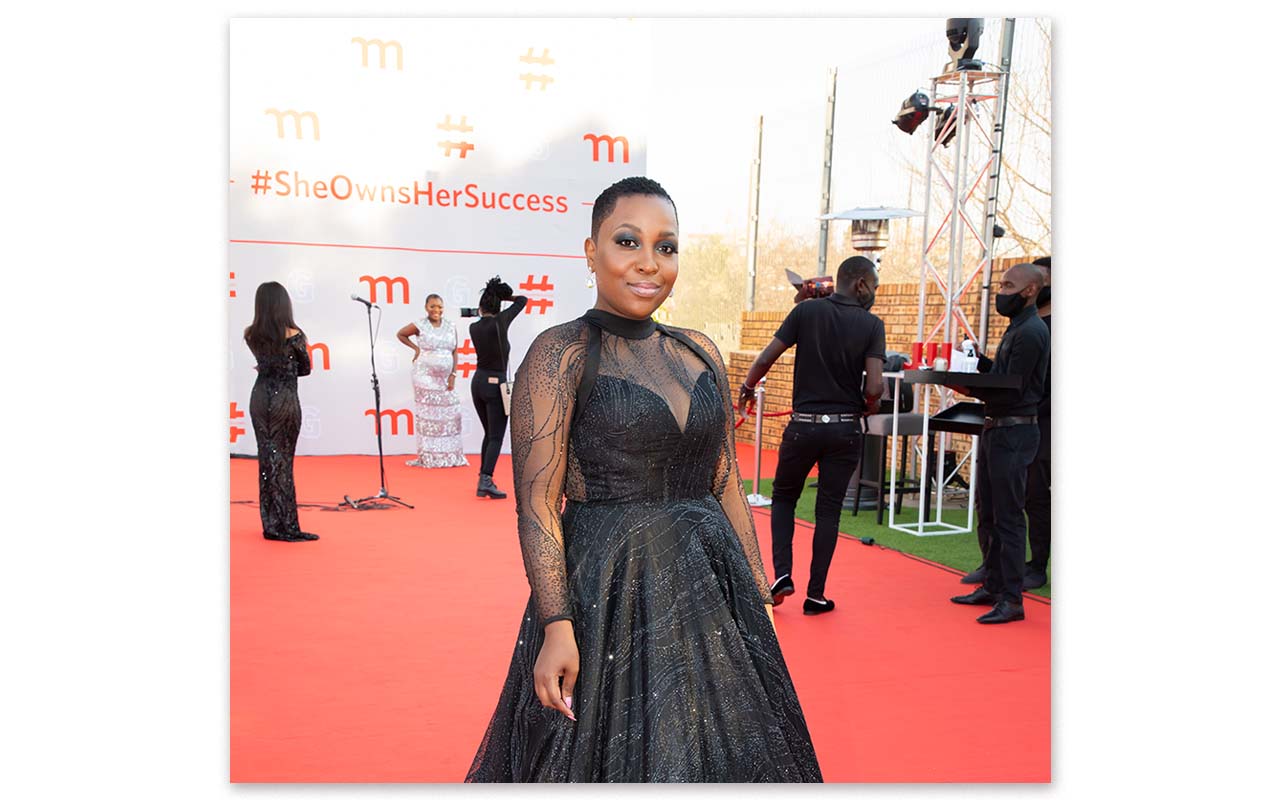 Leading women in sport on the African continent laud Imperial for partnering with the 16th annual Momentum gsport Awards.

In line with its commitment to develop and empower women on the continent, Imperial are backing the African Woman in Sport Award as naming rights partner of the prestigious accolade, which seeks to honour a woman who is impacting sport on the continent and going the extra mile to raise the profile of women’s sport in Africa.

The announcement was met with enthusiasm as Zimbabwean blogger and gsport contributor, Tatenda Gondo, believes this partnership gives more women in sport hope for the future.

“For women sports, I think that it gives them more hope to continue their amazing performance on the field of play despite less corporate support. It gives them some kind of hope and confidence that one day women’s sports will turn elite and will be able to lure in the much needed support from the corporate world.”

“For the past 16 years, the awards have been constant and this has contributed more to their development and rapid growth, becoming not just a South African but continental awards ceremony.” – Zimbabwean blogger and gsport contributor, Tatenda Gondo

“Imperial have a great track record in women sports with their sponsorship of the Central Gauteng Lions Women’s Cricket team. It’s exciting times for women’s sports on the continent. Imperial’s role of wanting to expand on the continent is an indication of their believe in women sport in Africa. It can only get better from now on.”

Speaking on partnering with the Momentum gsport Awards, Imperial’s Vice President: Corporate Affairs & Investor Relations, Esha Mansingh, said: “Empowering women in our business and within the communities in which we operate is a key imperative for Imperial, and we are committed to uplifting, developing and celebrating women in sport as part of this imperative.

“The Momentum gports Awards is the latest female-led sports partnership Imperial has committed to, to enhance the Group’s support of sportswomen and to honour those who are positively impacting sport on the African continent. We are extremely proud to be part of a movement that promotes, invests and celebrates phenomenal women who are excelling in sport and putting Africa on the map,” she concluded.

You can catch the latest women’s sport news in the Momentum powered gsport newsroom and the live premiere of the 2021 Momentum gsport Awards on SuperSport Variety 4 at 8pm on Tuesday, 31 August.