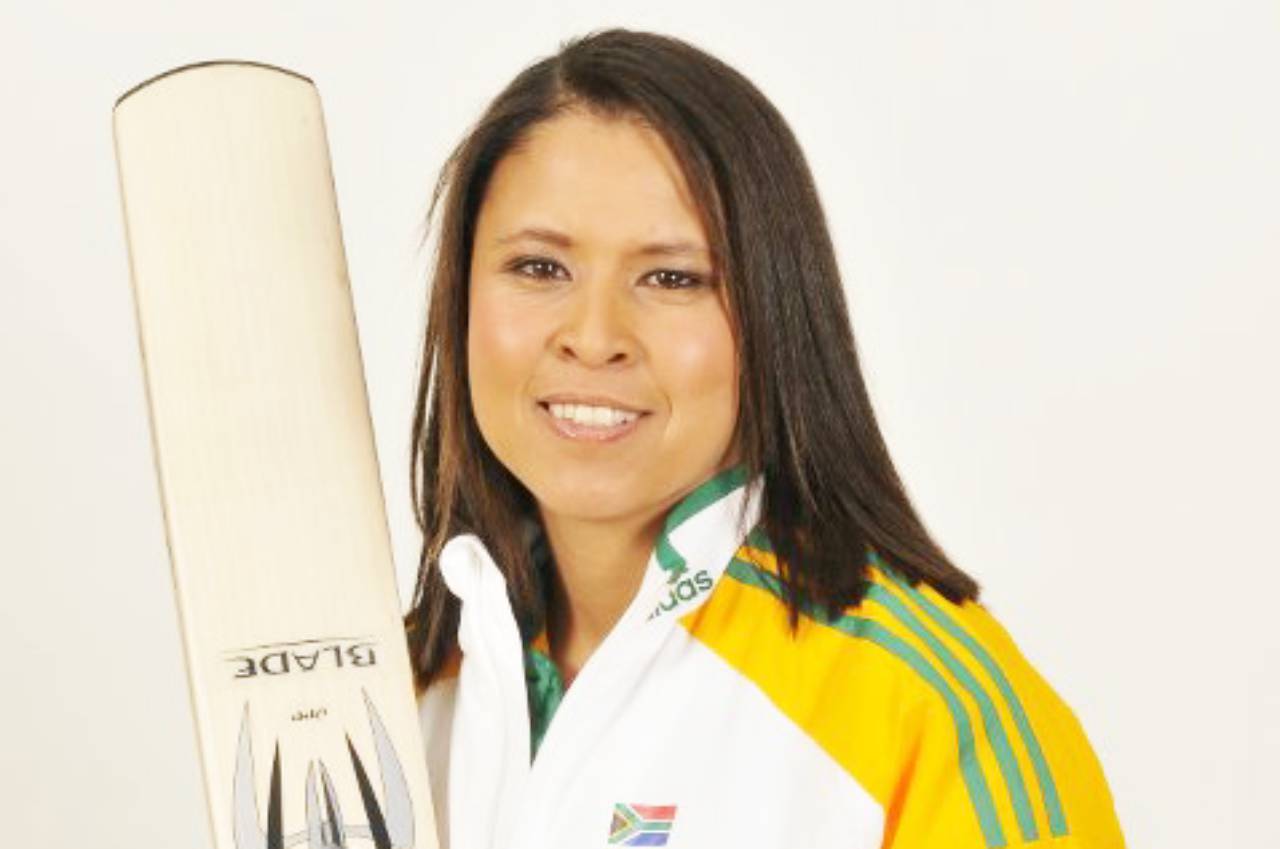 Cricket South Africa (CSA) broke important new ground in its commitment to gender equality at all levels and in all areas of the game when it announced the appointments of Lauren Agenbag to the Reserve List Umpires Panel and Shandre Fritz to the Match Referees Panel for the 2019-20 season.

The first-class panel (formerly called the franchise panel) and the remainder of the Reserve List Umpires Panel remain unchanged.

“Congratulations to all our umpires on their deserved appointments for the approaching season and particularly to Lauren and Shandre,” commented Corrie van Zyl, CSA Acting Director of Cricket.

“Umpires are central to the game of cricket and we are fortunate to have an extremely competent group of match officials.

“We will continue to create opportunities for our umpires to develop through our exchange programmes with Australia, India and New Zealand,” he continued.

“Lauren has already umpired at Women’s Senior International level in T20 matches and we have identified her as one of the exciting prospects to come through our Talent Identification Programme (TAP).

“Shandre’s cricket CV speaks for itself. She represented the Proteas in 85 white ball international matches between 2003 and 2014, captaining the country on several occasions. In addition, she became the first South African to score a century in international T20 cricket and was honoured as South African Women’s Cricketer of the Year in 2012.

“I would also like to pay tribute and extend our thanks to Abdulatief (Tiefie) Barnes who is retiring from our Match Referees Panel after a long and outstanding career both as player and match official,” concluded Van Zyl.

Photo 1 Caption: Shandre Fritz, who previously represented the Proteas cricket team, has now been selected as a member of the CSA Match Referees Panel for the 2019-20 season. Photo: Cricket South Africa