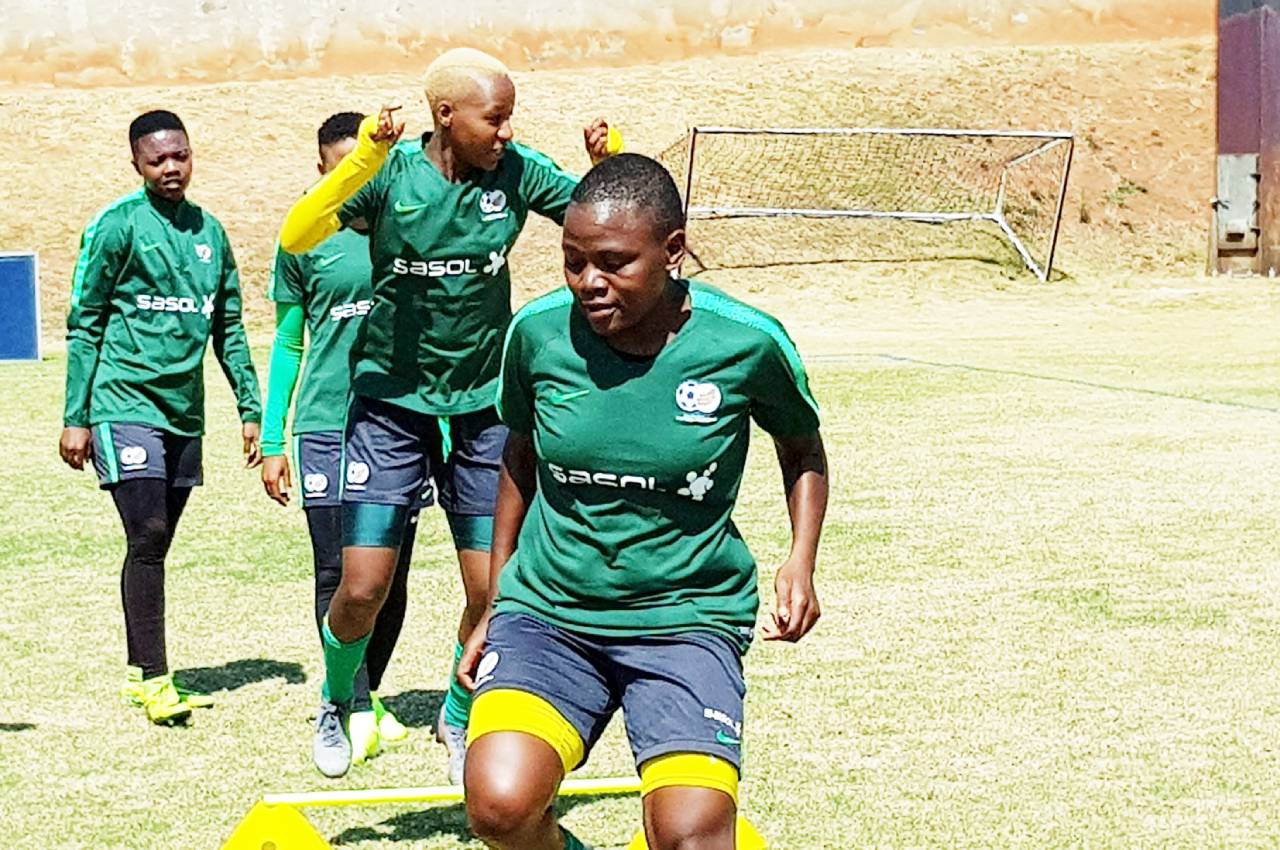 Banyana Banyana went into camp on Monday, 26 August, as they set to embark on their journey to the Tokyo 2020 Olympic Games.

South Africa qualified for the two previous editions of London 2012 and Rio 2016 – both were under the tutelage of Joseph Mkhonza and Vera Pauw, respectively.

Now it is the turn of head coach Desiree Ellis – she was the assistant to Pauw in Brazil – to see Banyana flying the flag high in Tokyo.

Ellis has already won medals in the COSAFA Cup, led the team at the Women’s AFCON and was also in charge when the squad qualified for and played in their maiden FIFA Women’s World Cup in France and this is another challenge that she is looking forward to.

“As a coach you always want to see the team improving all the time, I am no different. I have been to the Olympic Games and I loved what I saw there – similar to the World Cup but on a different scale, so definitely we intend to guide the team to qualification at this prestigious tournament,” Ellis told SAFA media.

“It is a long and hard journey starting with Botswana this weekend, and we can’t take them lightly as we are well aware that they have been in a training camp in Europe to prepare for this match, which shows how badly they want to go to the Olympics. We are confident, however that with the changes we have made we should return with positive results,” she ended.

The South Africans take on neighbours Botswana on Friday, 30 August away, with the second leg of the second-round set for Tuesday, 3 September at the Dobsonville Stadium. Kickoff is at 19h00.

The team will travel to Botswana on Wednesday, 28 August. They will then return to South Africa on Saturday, 31 August. The overall winner of this fixture will face either Zambia or Zimbabwe in the third round.