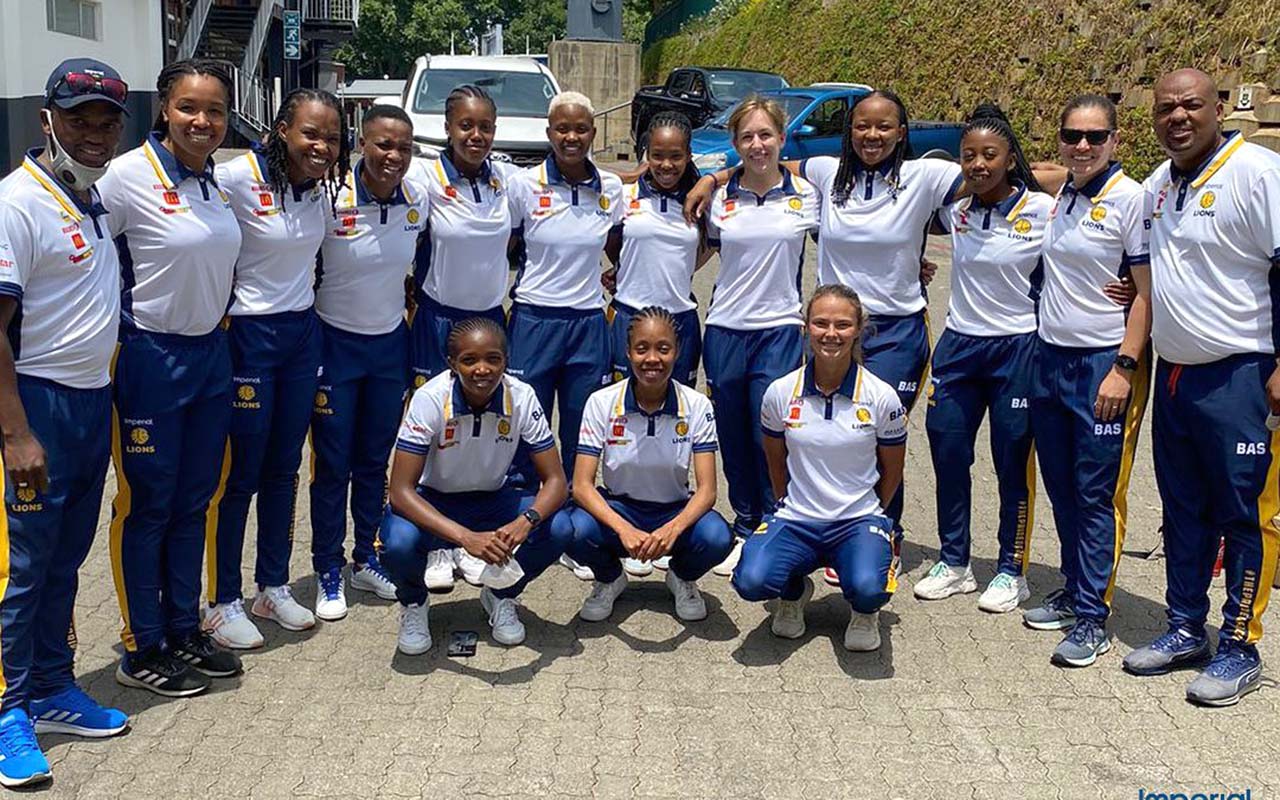 A mixture of young cricketers and seasoned stalwarts have finalised their pre-season preparations and it is all systems go when the women’s domestic season gets underway with the CSA Women’s Provincial One-Day tournament hosted in Johannesburg between 23-28 October.

The six teams will be hosted in a bio-secure environment near St Stithians College, where all the matches will be played following a 100% negativity rate from the almost 170 PCR tests conducted 48-hours prior to departure and the rapid tests on arrival.

The competition will culminate with playoffs in the new year, where these sides along with the rest of the provincial teams will also compete in the T20 provincial tournament before wrapping up the season with the exciting Women’s Super League in April 2022.

“There will be no easy games as we are in the national league, with the last placed team to be relegated – something every team wants to avoid. First up is the Biosecure environment fixtures which will take place in Gauteng at Saint Stithians College from 23 – 28 October 2021”.

“The 50-over format is welcomed and we aim to give of our best, for when teams start to loose, the pressure starts to build.  We had very good preparation leading to this BSE with lots of warm up fixtures and also a super team building session at Sun City where our focus was about the team and not the ‘I’, but in the same sense the ‘I’ is also important. We focused on learning to stay calm and to trust your teammate  on and off the field. The team building certainly brought everyone closer together with the aim of creating a family away from home”.

On the eve of the new provincial season, CSA Senior Cricket Manager Johan Weyers explained the importance of the Women’s Provincial One-Day tournament getting underway to start the season after the off-season.

“Our focus and objective with this tournament and the Top 6 BSE is to provide access for the women’s players to quality matches, to enhance their performances and make sure that we maintain the quality and competitive cricket at the provincial level,” said Weyers.

“This six-day women’s cricket showcase will also make sure we grow the pool of players that would be available for selection in the high-performance programmes, with the various selectors and coaches also in attendance to identify the talent on display,” he added.

The tournament will not only allow the country’s best domestic players to compete against each other, but it will also provide them with the opportunity to share the dressing room and face-off against some of the Momentum Proteas players.

The experienced all-rounder, Suné Luus will be leading the charge for Northerns, while Tumi Sekhukhune and Ayabonga Khaka will represent the Lions Women. Masabata Klaas and Tazmin Brits make up the Proteas contingent at the Dragons, with the capped trio of Andrie Steyn, Lara Goodall and Sinalo Jafta included in the Western Province outfit.

The Hollywoodbets KZN coastal side also have Momentum Proteas spinning duo of Nondumiso Shangase and Nonkululeko Mlaba as well explosive batter, Chloe Tryon in their ranks.

Proteas Women’s Convenor of Selectors, Clinton du Preez expressed his delight at the prospect of enthralling women’s provincial cricket, particularly after an extended off-season and with players possibly raising their hand for higher honours and selection.

“We are very delighted and excited to have cricket back,” du Preez commented. “It’s good to have the players back and it’s important for the players to come out and represent well. It’s been a while since they’ve played competitive cricket.

“As a selection panel, we are very excited.” – Proteas Women’s Convenor of Selectors, Clinton du Preez

“We are looking forward to quality cricket. The brand we are looking to play has to compliment what the national team requires and there’s a lot of opportunity for all players at the moment, to really come to the fore and stake claim for positions this week,”

“Looking at the makeup of the teams, we have a good crop of players, a mixture of young and experienced players, they are really going to add value to a national week like this. I also do believe that the national players that are still in the country and participating, they need to come and show their potential and dominate within these games,” the convenor added.

“We trust that the results are going to showcase the individual talents that will allow the players to stake a claim for those strategic positions within the national team,” he concluded.

All teams will play each other once over the five days at St Stithians College. Below are Day One’s fixtures: