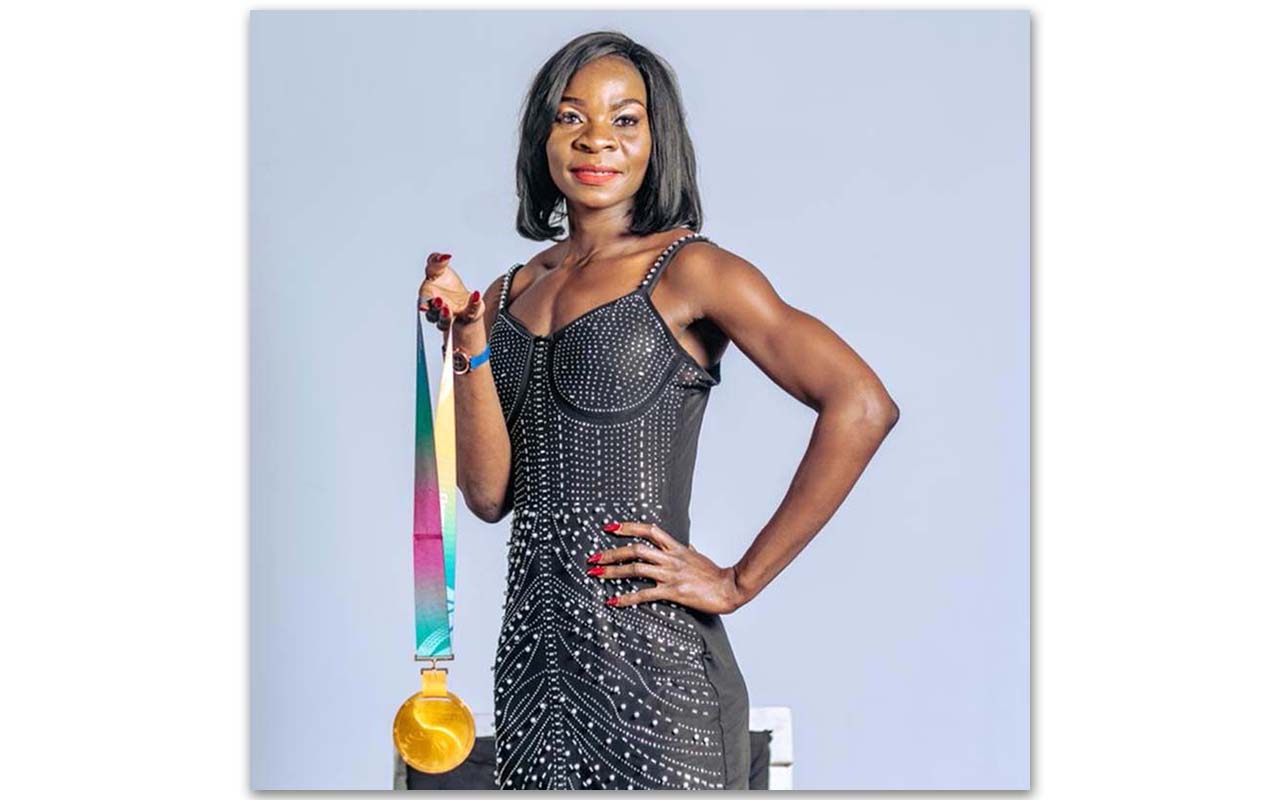 The 38-year-old’s international career saw her compete in two Olympics Games as she made history being the first woman to represent Botswana at the Olympics in 2004.

Montsho earned her first major medal in 2007 at the All Africa Games in Algiers, where she won the gold. A year later, she competed at the Olympics in Beijing, progressing to the final of the 400m event.