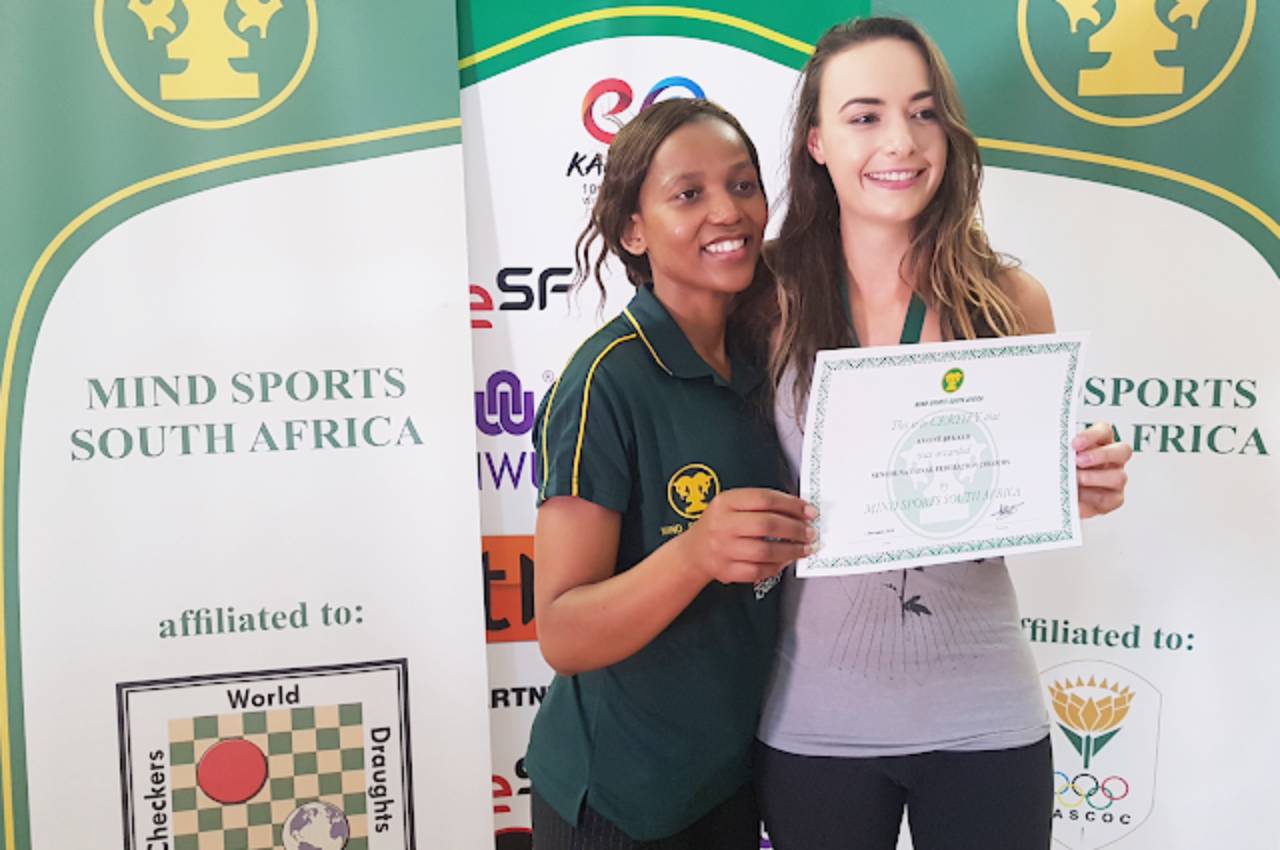 Mind Sports South Africa (MSSA) was way ahead of the curve when it created its Athletes’ Representative position to sit on the Board way back in 2005.

The person who holds this position has to represent the aims, wishes, and desires of the gamers in order to ensure that the players are not overlooked in the decision-making process. Such Player Representative, must therefore owe greater loyalty to the players than to any club affiliation.

Unfortunately the incumbent, Amoné Bekker, is unable to see out her duties due to personal reasons.

MSSA is sad to see her depart, but realises that it is necessary, as she would not be able to fulfill her duties from a far-and-distant country.

The position can thus be seen as a stepping stone to greater things.

MSSA will thus co-opt a person to serve in the position, until elections are held at MSSA’s 2020 General Meeting.

The criteria to stand for the position of Athletes’ Representative are:

MSSA therefore requests all those interested in standing for such position to please contact MSSA at [email protected] by 28 February 2020.