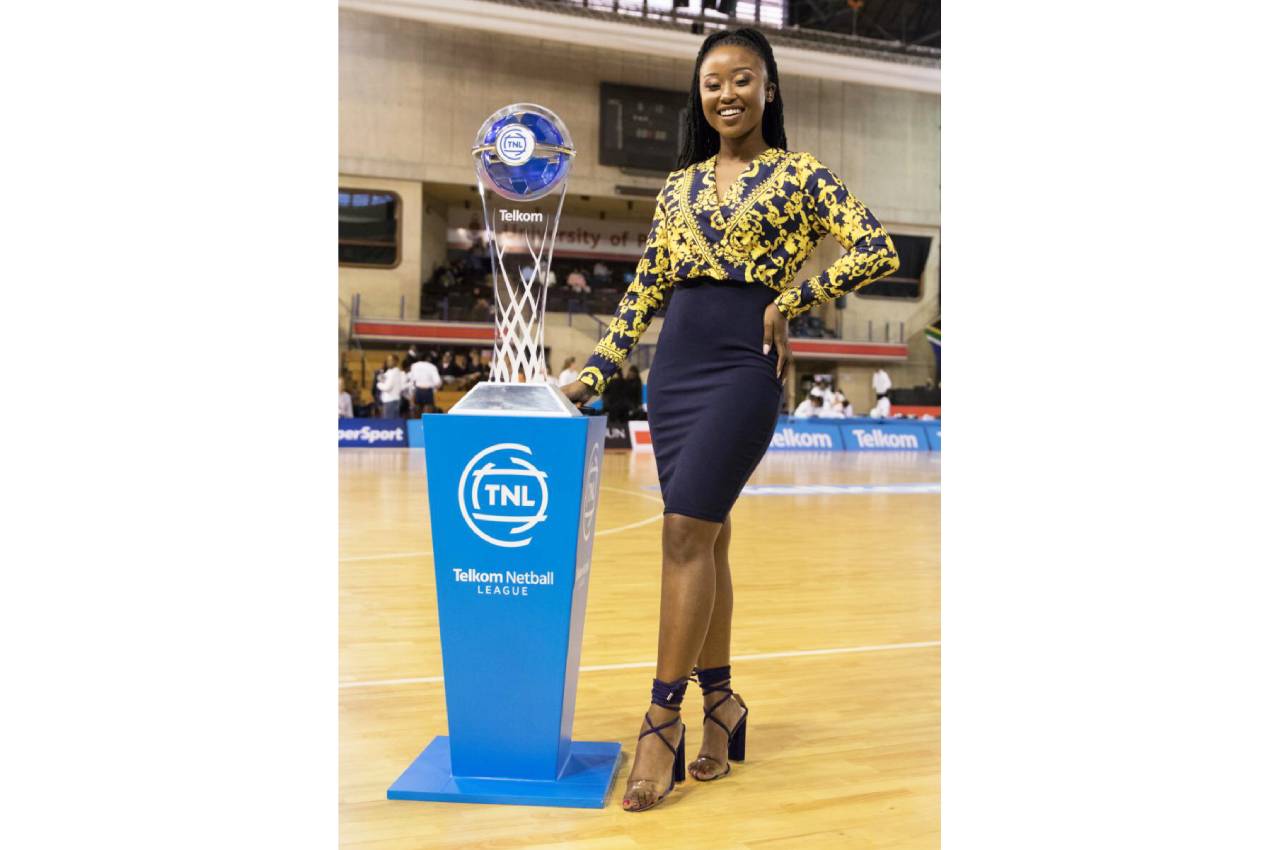 Andee, Lindiwe & Xoli – Who will be the Queen of Style?

Women in sport are shining brighter than ever. There is a renewed focus to raise the profile of women’s sport and personal branding is being prioritised.

gsport introduced the Style Star category back in 2007 to salute leading women in sport who stood out for their elegance and style, both on and off the pitch.

This year’s finalists are powerful women who ooze elegance and style on and off the camera.

“Last year I was presenting on the red carpet and this year I’m a finalist, so that’s awesome!” – Andee Mahamba

“It’s an absolute honour to be nominated in this category, because this category goes beyond just my work. It recognises my style, identity and brand. This is especially important in an industry where authenticity can be diluted by perceptions and the need to conform. Thank you to gsport for the platform and to those who nominated me.”

Mahamba has been regarded as one of the most stylish women, however, one of her SuperSport colleagues, the bubbly, Lindiwe Dube is also shortlisted in this category, giving Mahamba stiff competition.

“I was a finalist last year, to be nominated once again is a great honour. Presentation in our line of work plays a vital role, receiving any form of recognition encourages one to keep going!” – Lindiwe Dube

With second consecutive feature in this category, it can be said that the Daveyton-born star will be eager to bag the award this time around and continue raising her game in the sports industry, with style, of course!

The final leading lady to grace this glamourous list, SABC Sport presenter, Xoli Zondo, a double finalist for this year’s event, is owning her lane.

“I am elated at the thought of being a double finalist at this year’s gsport Awards.” – Xoli Zondo

“This is my first nomination in my broadcasting career and how fitting it is that it’s for awards which specifically celebrate women in sport. Both categories are tough as all the women are doing phenomenally in their careers. Thank you for the nod gsport, let’s make that…a double nod.”

Zondo’s career has grown in leaps and bounds since her SABC Presenter Search victory in 2013. Today, she has several leading shows under her wing.