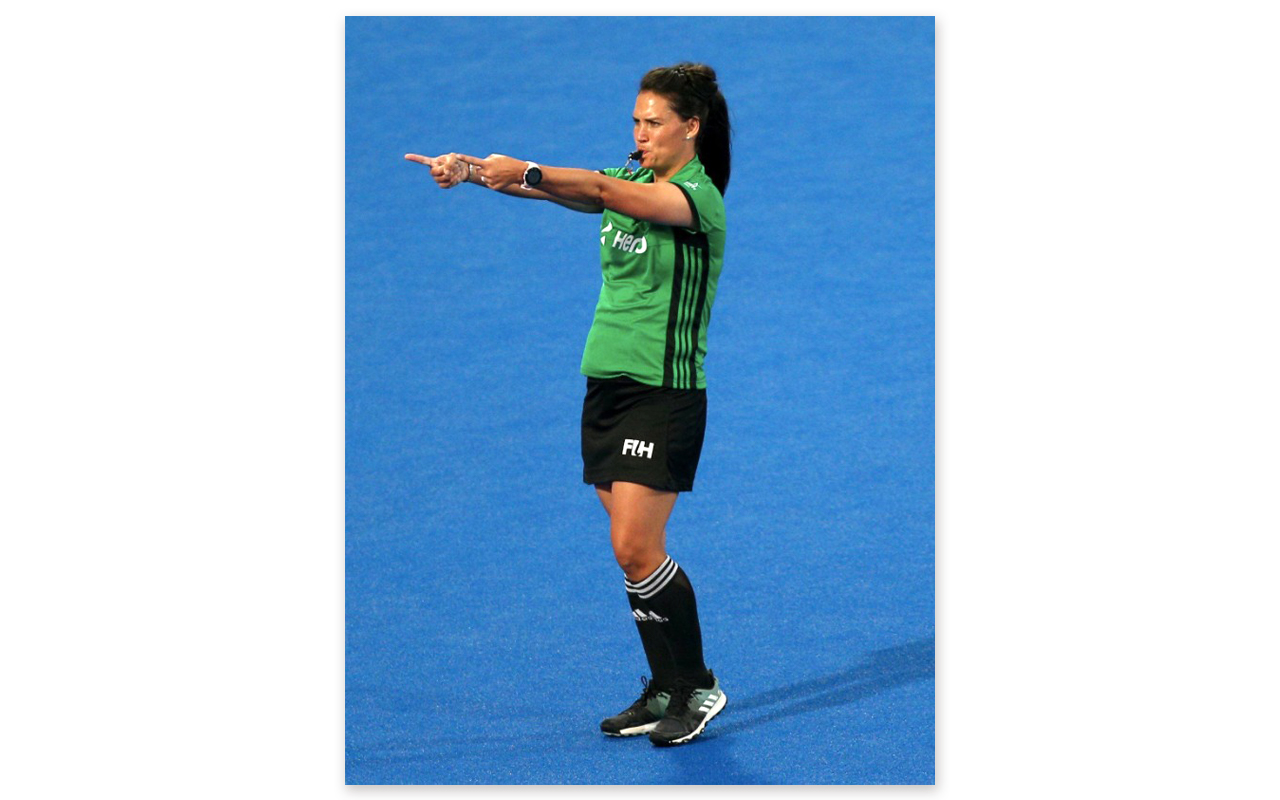 North-West University alumni, Annelize Rostron, will be one of two hockey umpiring officials to represent South Africa at the Tokyo Olympic Games in July 2021.

The 37-year-old Grade 7 Natural Science and Technology at Laerskool Mooiriver began umpiring in 2005 and has since climbed the ranks to become a world-renowned International Federation Hockey (FIH) World League official.

Stephan Spamer, who serves on the senior North-West hockey committee in the rules and technical portfolio, is excited about Rostron’s achievement.

“The impact will not only be great for the quality of umpiring in the province but also for coaching, to develop the skills of young umpires,” Spamer concluded.

Congratulations to our @theNWU Alumni Annelize Rostron on this amazing achievement. We are proud of our alumni's continually achieving above and beyond!#NWUSport #SportsNews #NWUAlumni https://t.co/WFf6MNOaCu