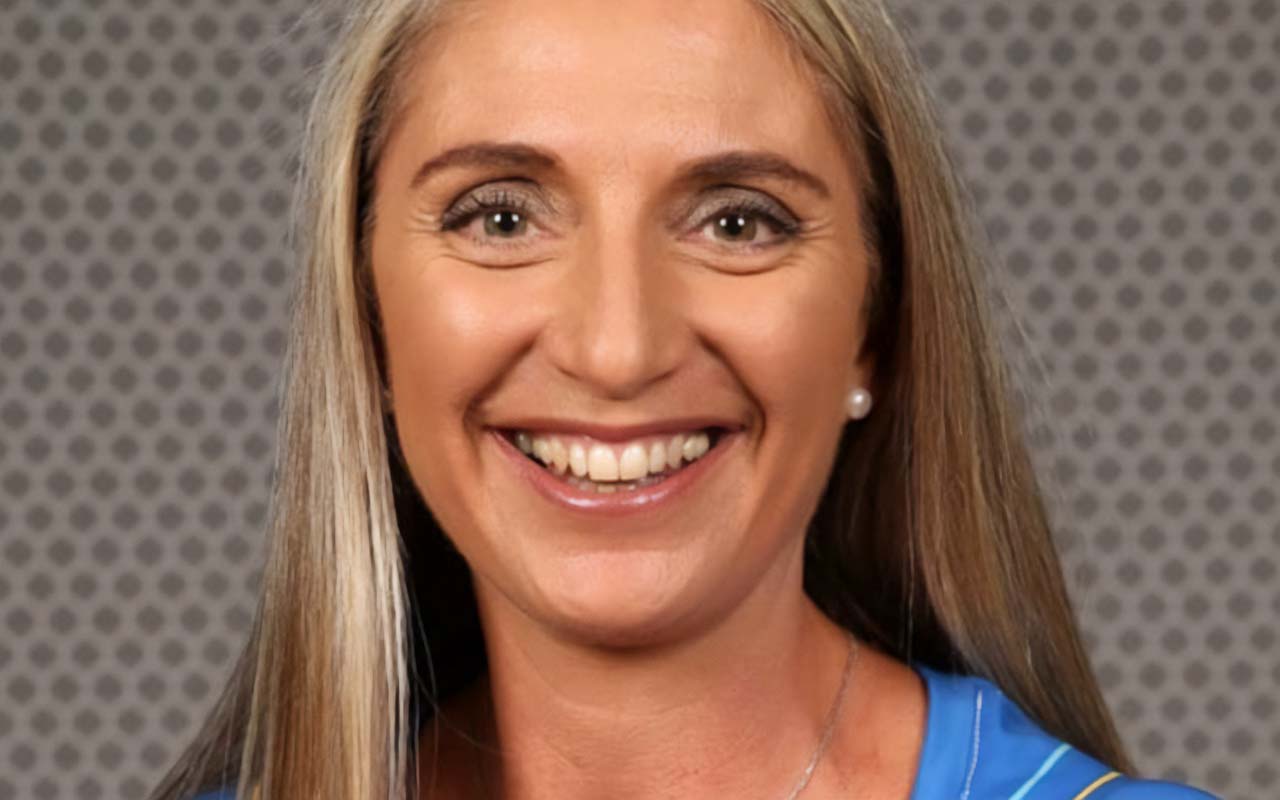 South African netball umpire, Anso Kemp, has been invited to umpire during the Margaret Beckford Sunshine Series in Jamaica between 10-22 October 2021.

👏 Congratulations to SA’s Anso Kemp who has been invited to umpire during the Margaret Beckford Sunshine Series in Jamaica this October. 🇿🇦🇯🇲🇹🇹
The other umpires for the series are: Gary Burgess 🏴󠁧󠁢󠁥󠁮󠁧󠁿 Louise Travis 🏴󠁧󠁢󠁥󠁮󠁧󠁿 Alison Harrison 🏴󠁧󠁢󠁷󠁬󠁳󠁿 & Tracy-Ann Griffiths 🇯🇲#NetballSouthAfrica pic.twitter.com/yvRfuX7O94

The 25-member SPAR Proteas team led by head coach Dorette Badenhorst will be using this tournament in preparation for the 2022 Commonwealth Games, which is less than a year away, as well as the 2023 Netball World Cup set to be held in Cape Town.