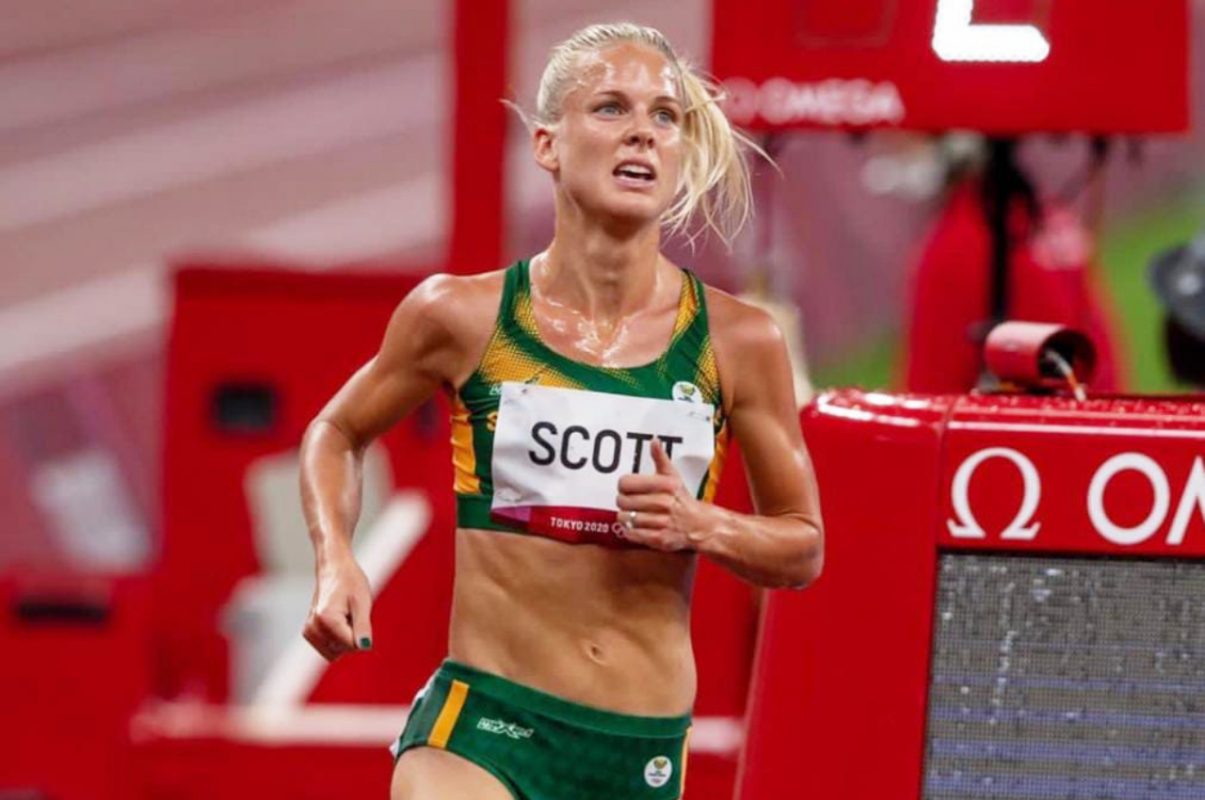 Athletics South Africa announced a preliminary squad ahead of the World Athletics Championships to be held in Eugene, Oregon from 15-24 July 2022.

On Monday, 27 June 2022, ASA named a 20-member team, consisting of 7 women athletes, who have been outstanding in track and field this year.

All athletes in the preliminary ASA team have met the qualifying criteria for the World Athletics Championships, which will be held for the first time since the last meeting in Doha, Qatar in 2019 before the COVID-19 pandemic struck.

The final team ASA team will be announced after the qualifying window is closed.