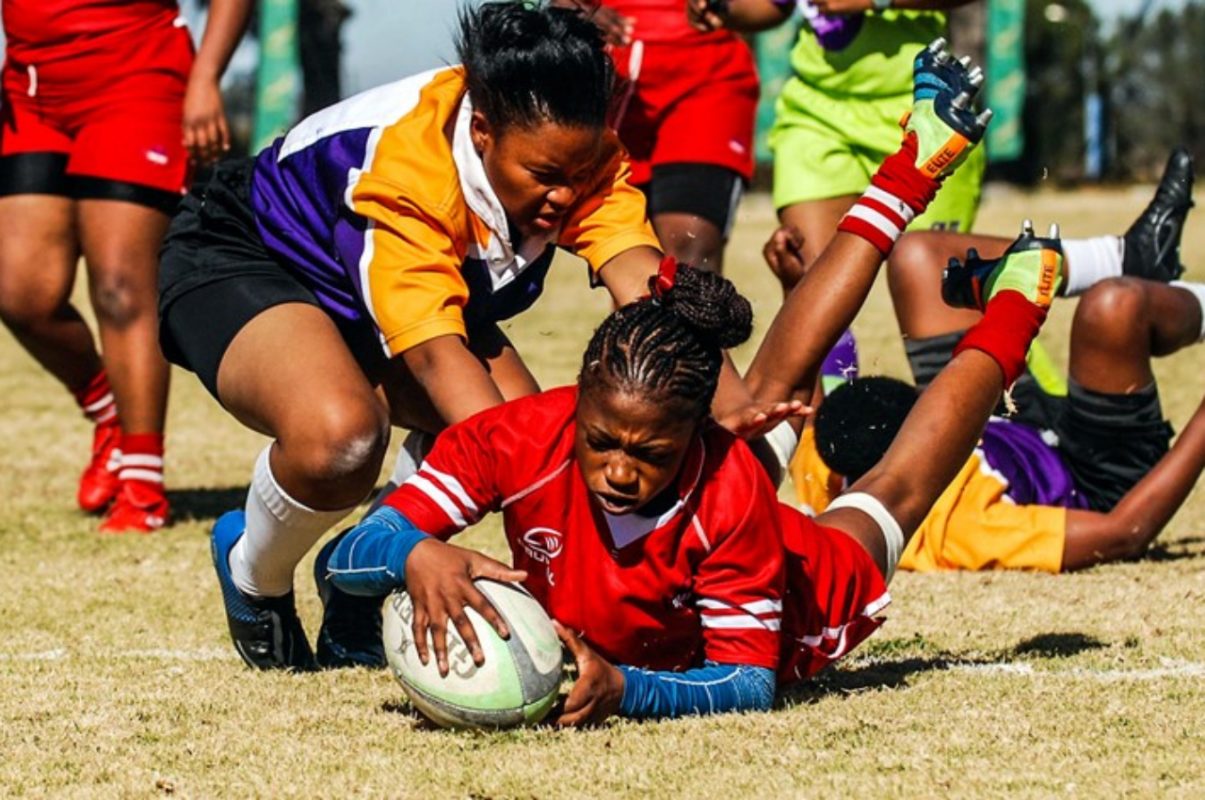 Rising rugby stars top performed as the U16 and U18 Girls Week kicked off at the HT Pelatona Projects Stadium in Welkom on Monday, 27 June 2022.

Valke secured the biggest win on the first day, their U16 girl’s beat Griffons 63-0 -scoring 16 tries.

Valke scrumhalf Dineo Swartbooi scored the first hat-trick and she was later followed by Blue Bulls flyhalf Thabitha Ngobeni, who scored three tries and a conversion against the Pumas to become the leading point’s scorer at the tournament. The Bulls defeated the Pumas 42-14.

Mastercard Golden Lions made sure to not miss out on the big score action, securing a 41-0 win over Leopards.

The U18s will get in on the action in Welkom on Tuesday, 28 June, with eight matches scheduled.