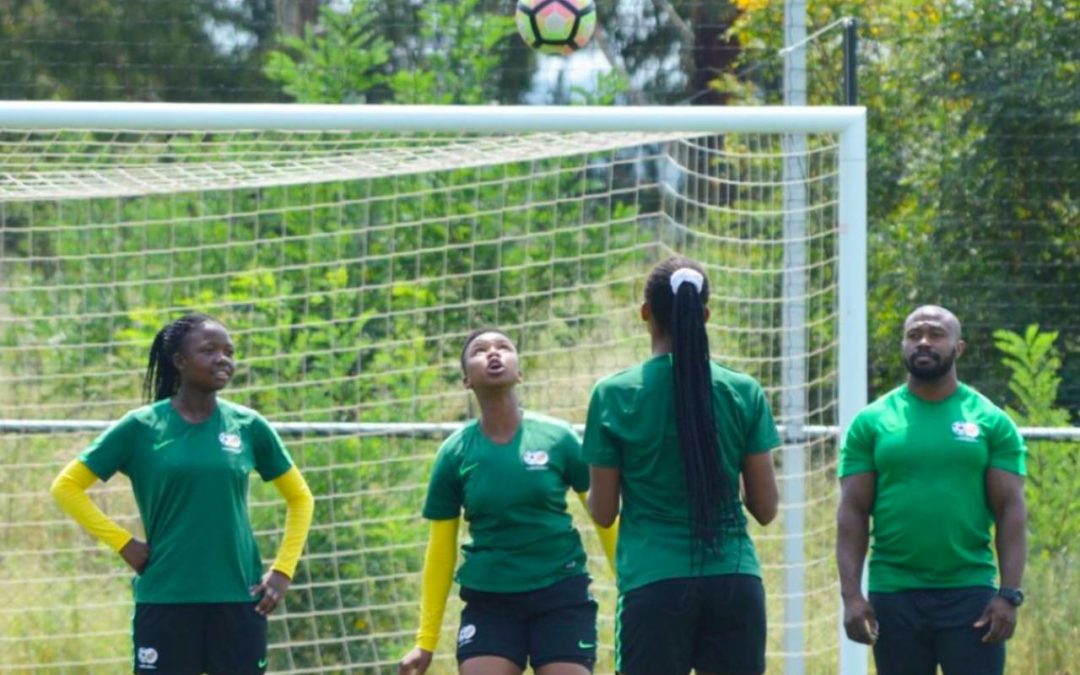 The U17 women’s national team, Bantwana reported for camp on Tuesday, 20 October 2020 at the SAFA Technical Centre ready to improve on their showing last year where they finished second in the COSAFA Women’s U17 Cup.

Coach Simphiwe Dludlu has called up a squad of 33 players that will be whittled down to 20 before departing for Port Elizabeth.

Speaking after the first training session, coach Dludlu did admit that despite the excitement of returning to action, she is not expecting miracles as she understands that working on match fitness will be difficult and tricky especially after such a long lay-off.

“We last got together in March and with a number of new players in the squad for the first time, getting everyone ready for the tournament in this short space of time will prove a bit tricky”, coach Dludlu further stated.

Bantwana will battle it out with Comoros, East African guest nation Tanzania, Zambia and Zimbabwe.

Botswana was supposed to be one of the teams partaking in this tournament but have since pulled out due to the competition clashing with final exams of most players thus making it difficult for them to acquire the services of most of their key players.