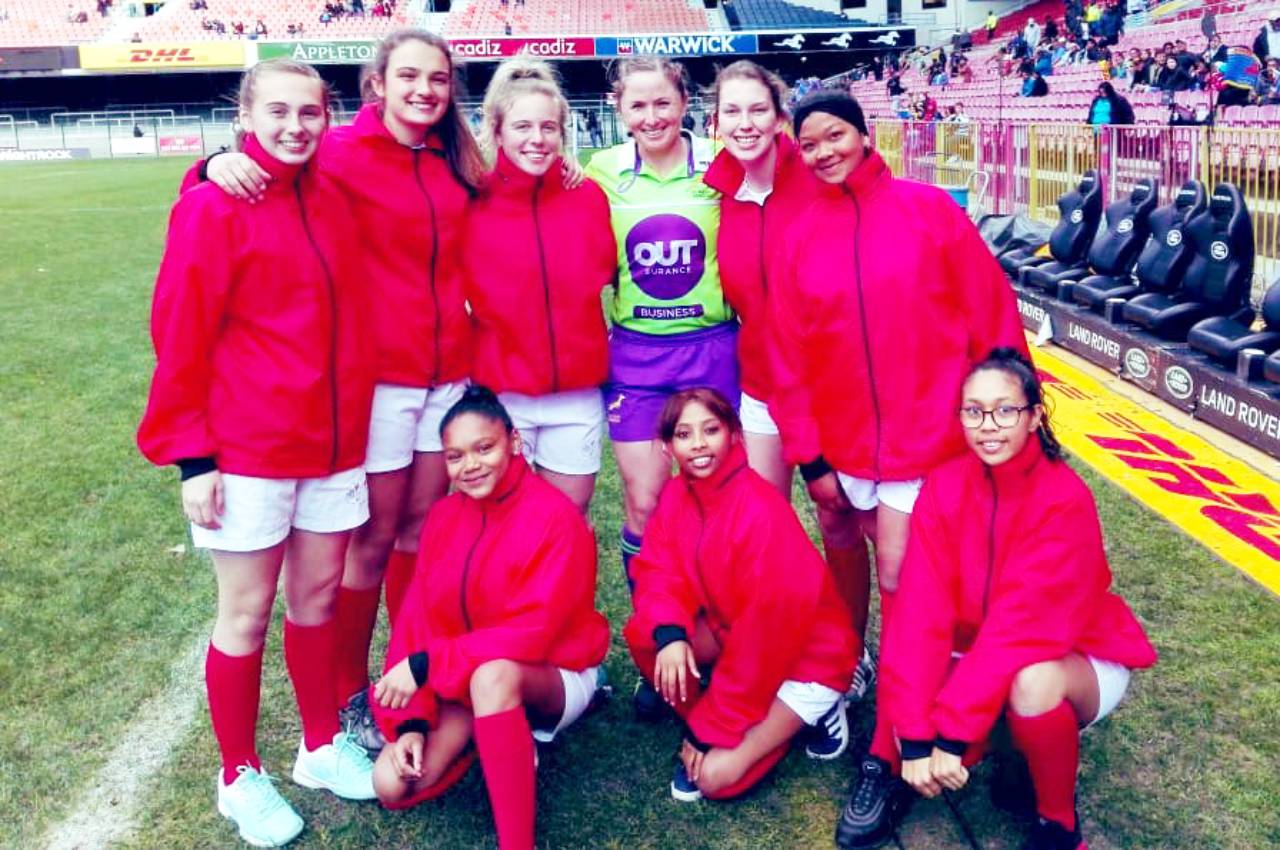 Aimee Barrett-Theron will have the honour of officiating the opening match of the Women’s Six Nations for the third year in a row when France hosts England in Pau in February.

Barrett-Theron will be the woman in the middle in two matches – the opener at Stade du Hameau in France on Sunday, 2 February 2020, and the encounter between Ireland and Wales in Dublin a week later on Sunday, 9 February.

Her appointment follows a number of global assignments this year which saw her officiate in the November Internationals between the USA and Canada in San Diego, a Test between New Zealand and Australia at Eden Park in August, and the Women’s Rugby Super Series in San Diego in July and was named in the SA Rugby National referees panel last month.

“The fact that she continues to feature regularly among the best referees on the international stage is a big feat, and this is a just reward for all her hard work and discipline to remain at this level.

“She has certainly set a fine example of what it takes to reach the top, and we have no doubt that if they maintain these high standards their careers will continue to flourish.”