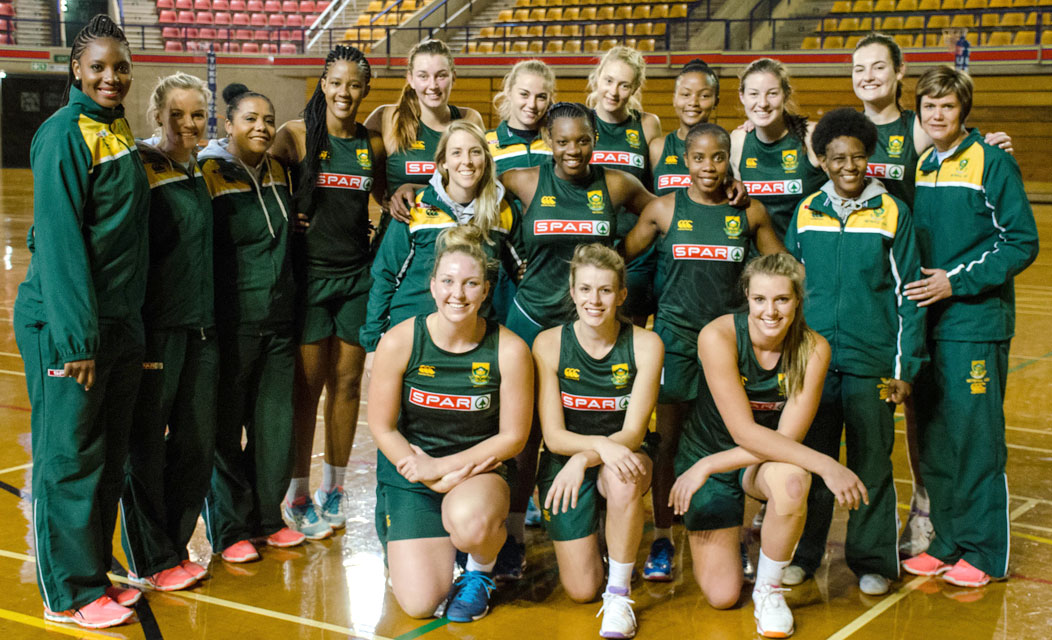 The SPAR Baby Proteas are better prepared for the Netball World Youth Cup in Botswana than they have been for any previous world under-21 tournament.

Head coach Dorette Badenhorst said on Tuesday that the majority of the SPAR Baby Proteas played in the Brutal Fruit Netball Premier league, which provided them with high intensity netball over eight weeks.

“We have also had a very good training camp and we are ready to take on the world,” said Badenhorst.

South Africa are in one of the strongest of the four pools, and will have to take on Barbados, Zimbabwe, Singapore and Australia. The teams finishing first and second in the four pools will play off for first to eighth positions.

“Our goal is to finish at the top of our pool, and then take it from there” said Badenhorst. “We believe we can do it.”

South Africa finished fifth in the last World Youth Cup, and the SPAR Baby Proteas have set their sights on improving their position.

“Most of the teams will be playing in their first major international tournament,” said the coach.

“We haven’t been able to see much footage of the way they play, but we will also be a surprise package. Our first match is against Barbados, and that could be a tough one. Singapore could also be very strong, because they now have a sports school, where players go from an early age and are groomed for international competition.

“Australia, of course, are always strong,” said Badenhorst. She said it would be an advantage for South Africa to be playing in Botswana.

“It is a privilege for us to be playing in Africa. We don’t have to travel very far, and we are used to African conditions. Gaborone is also close to North West and Gauteng, and we are expecting a lot of supporters to travel there to cheer us on.” Captain Khanyisa Chawane, said the players were excited and looking forward to the Youth Cup.

“We played very high intensity netball at the Brutal Fruit, and we will be carrying that intensity with us. We are a strong team and we are taking a lot of confidence into the World Cup,” she said.

The SPAR Baby Proteas leave for Botswana on Wednesday. Their first match, against Barbados, is on Saturday.