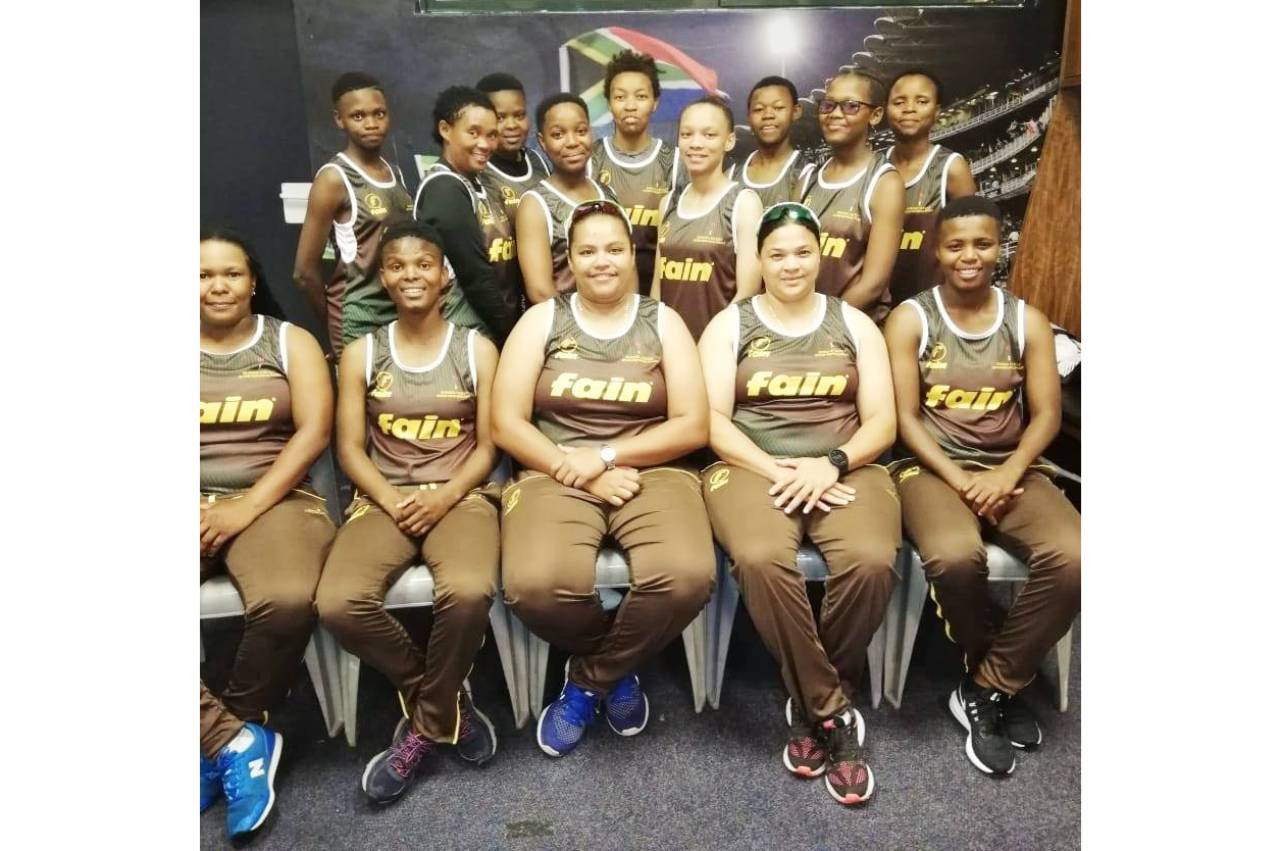 Border’s Taai Calls it A Day on her Provincial Career

Angelique Taai, Border’s cricketer and coach has called it a day on her professional playing career, which spans over 18 years. As she steers away from provincial cricket, her retirement from the playing field will make way for young players coming through the ranks who will be needing Taai’s guidance as a mentor.

Her introduction to the game began when she played for Breidbach School’s girls’ team where the pace bowler’s outstanding performances caught the eye of the Border selectors, who had eventually invited her to their senior team’s squad practices, while she was only 12-years-old at the time.

In 2001, her break finally arrived when she debuted for Border at age 13 and has since then remained with the cricket club where she is now coaching and mentoring younger players.

Taai’s Achievements Have Been a Highlight of Her Career

Over the years, Taai’s achievements have been a highlight of her career as she had made eight One Day International and two Twenty20 International appearances for the South African national women’s cricket team. In 2017, she was recognised for her dedication and commitment to the game when she was named the CSA Women’s Provincial Cricketer of the Year at the CSA Breakfast Awards ceremony.

As her journey will continue with coaching the youth as well as the senior team, Taai’s experience will be vital for the Border club as they will rely heavily on her knowledge to guide them to greener pastures.

Photo 1 Caption: Retired Border provincial cricketer, Angelique Taai (front row, second from the right), pictured with the senior ladies’ team who she will be guiding in the next chapter of her cricket career. Photo: Angelique Samantha Taai on Facebook