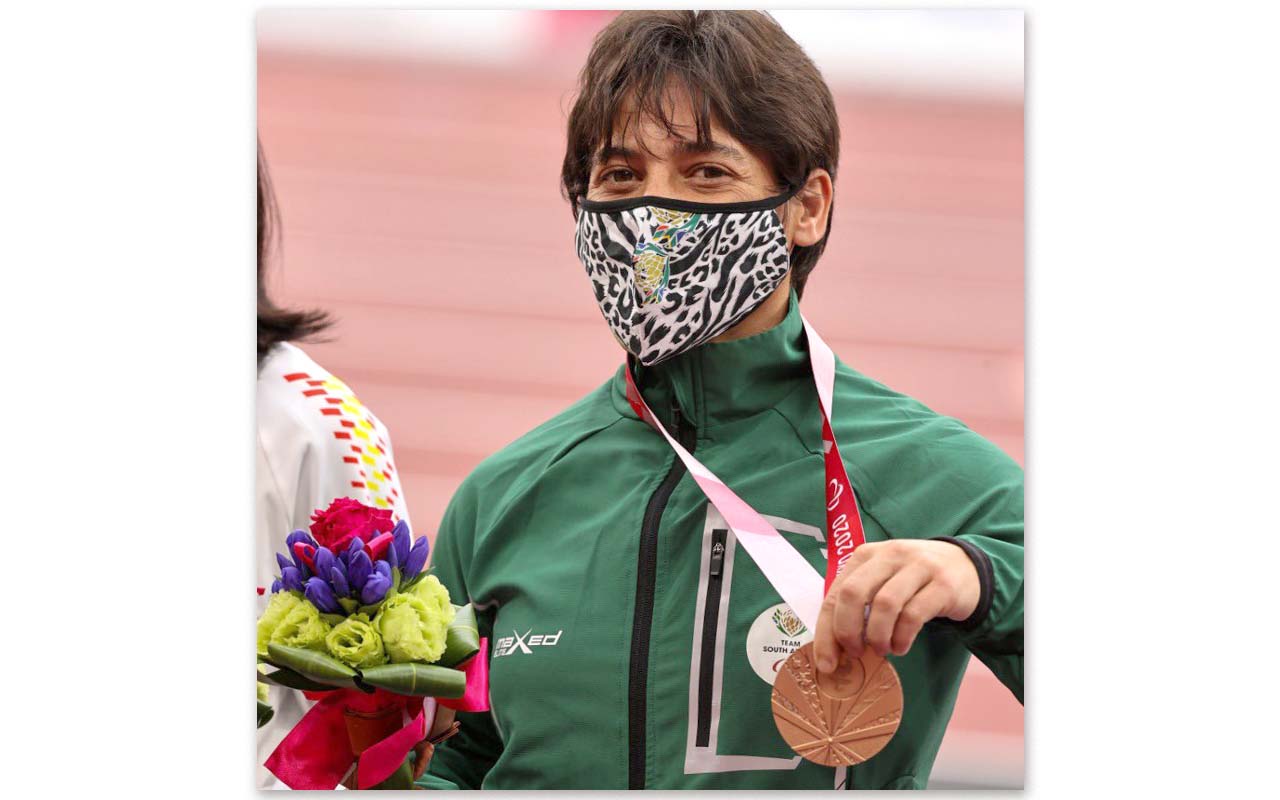 Sheryl James ensured South Africa’s medal tally kept ticking over when she powered her way to a bronze medal in the final of the women’s 400m (T37) at the Paralympic Games in Tokyo.

Running a Personal Best of 1:03:82, James shared her excitement after her podium finish: “It’s an honour to compete against some of the best runners in the world, and I had great fun out there.”