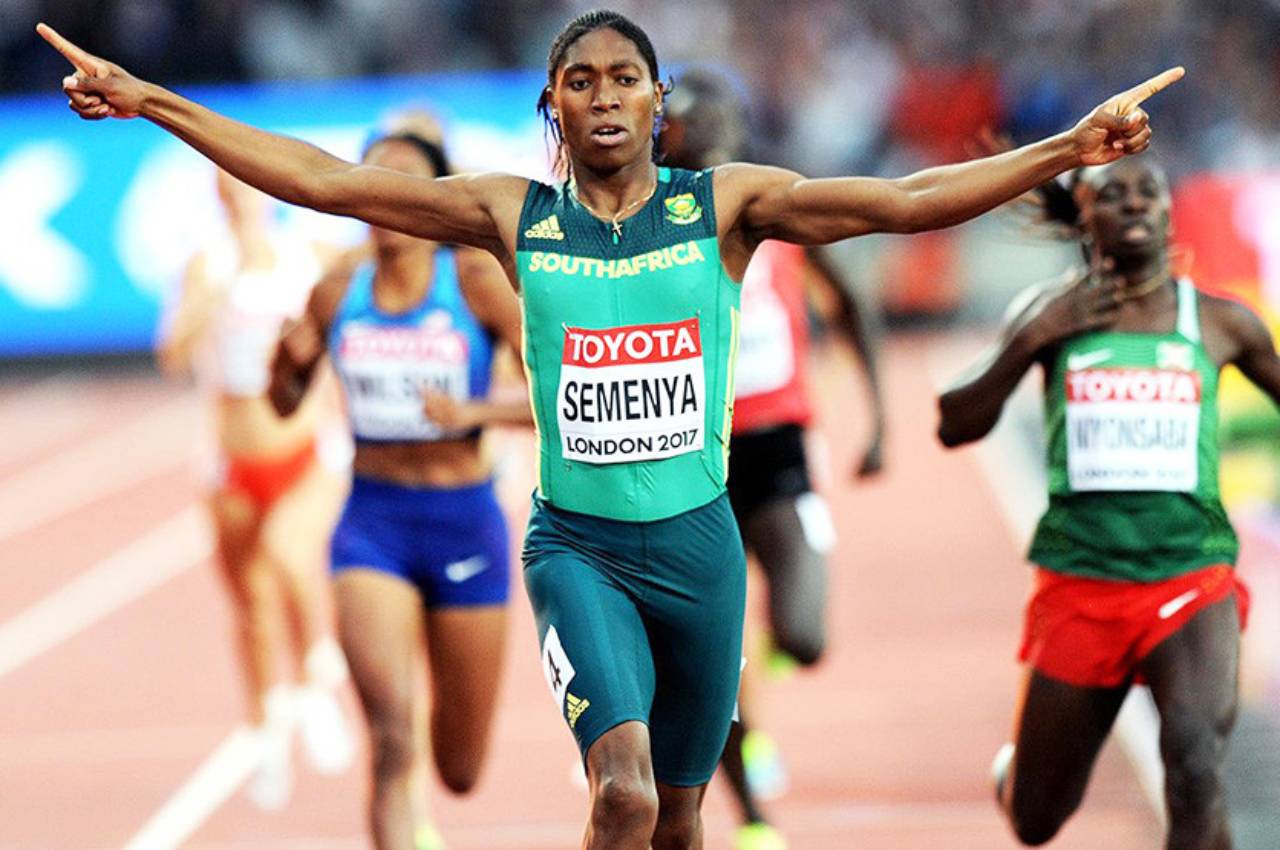 Caster Semenya Sets Sights on Competing in 200m at Olympics

Five-time global 800m gold medallist, Caster Semenya, announced that she has changed events and will compete in the 200m races as she targets the Olympic Games in Tokyo.

Semenya took to her Instagram account (@castersemenya800m) to post her announcement which read, “My dream has always been, and will continue to be, to compete at the highest level of sport, and so in order to pursue my goals and dreams, I have decided to change events, and compete in the 200m.

“This decision has not been an easy one, but as always, I look forward to the challenge, and will work hard, doing all I can to qualify for Tokyo and compete to the best of my ability for South Africa.”

As part of her new journey, Semenya has been working on her shorter distances previously setting a new national record in 300m and a provincial personal best in 200m.

Caster Semenya (@caster800m) clocks another personal best in the 200m winning the provincial title in the sprint event. Waiting for the official time. #CasterSemenya pic.twitter.com/XRBTBkyjH4

Photo 1 Caption: South Africa’s double Olympic champion Caster Semenya has announced that she will be switching from 800m to 200m races as she aims to compete at the Olympics in Tokyo. Photo: Athletics South Africa