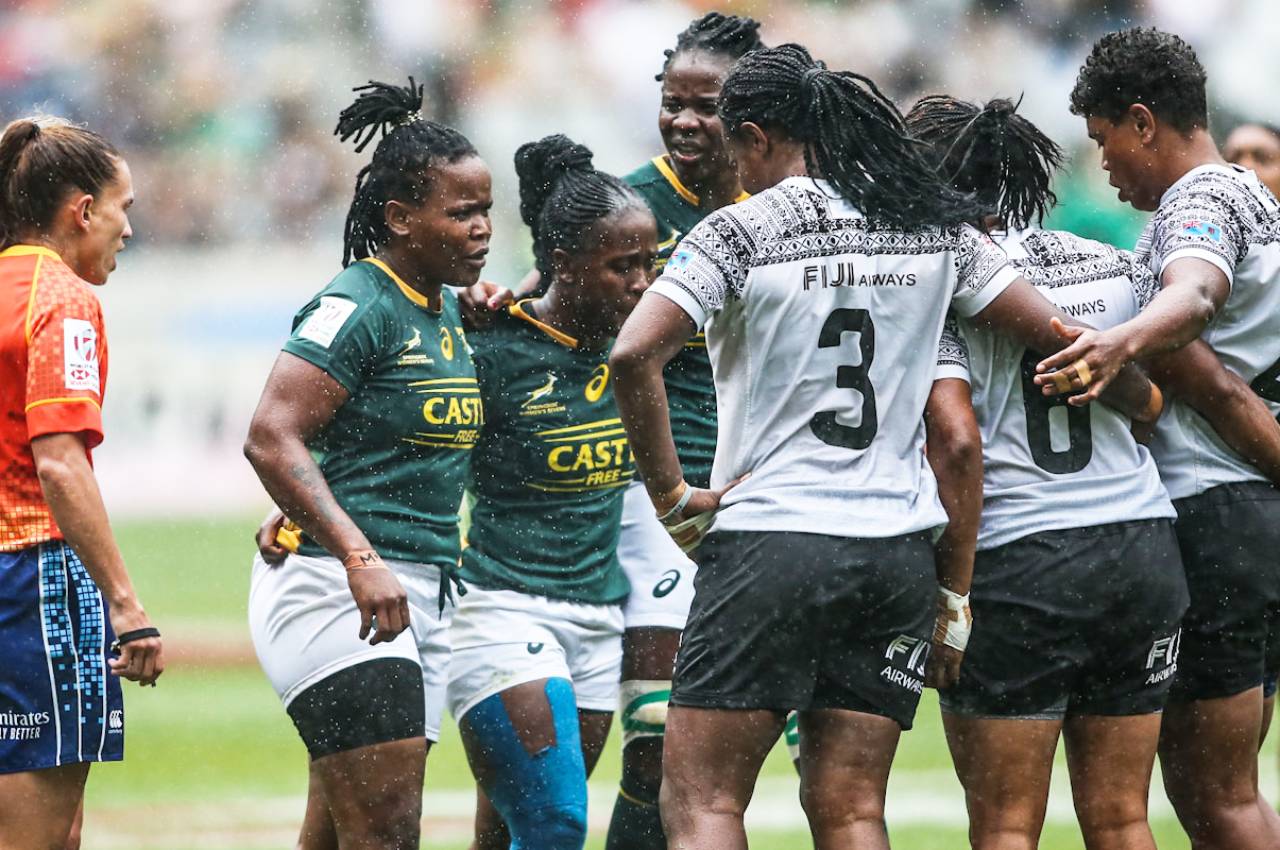 World Rugby has taken the decision to postpone the women’s HSBC World Rugby Sevens Challenger Series tournament that was due to be played in Stellenbosch on 28 and 29 March in response to the continued COVID-19 situation.

The health and safety of participating teams, tournament event staff and spectators is our highest priority. This proactive decision has been taken to help protect the global rugby community and the wider public and was taken based on the World Health Organisation and relevant public authority travel and health guidelines. The decision is fully supported by stakeholders, including unions and commercial partners.

Further details in relation to the rearrangement of the Stellenbosch women’s HSBC World Rugby Challenger Series event will be communicated in due course.

Photo 1 Caption: The inaugural women’s HSBC World Rugby Sevens Challenger Series that was set to take place in Stellenbosch, Western Cape, on 28 and 29 March 2020, has been postponed due to COVID-19 situation. Photo: Springbok Women on Twitter