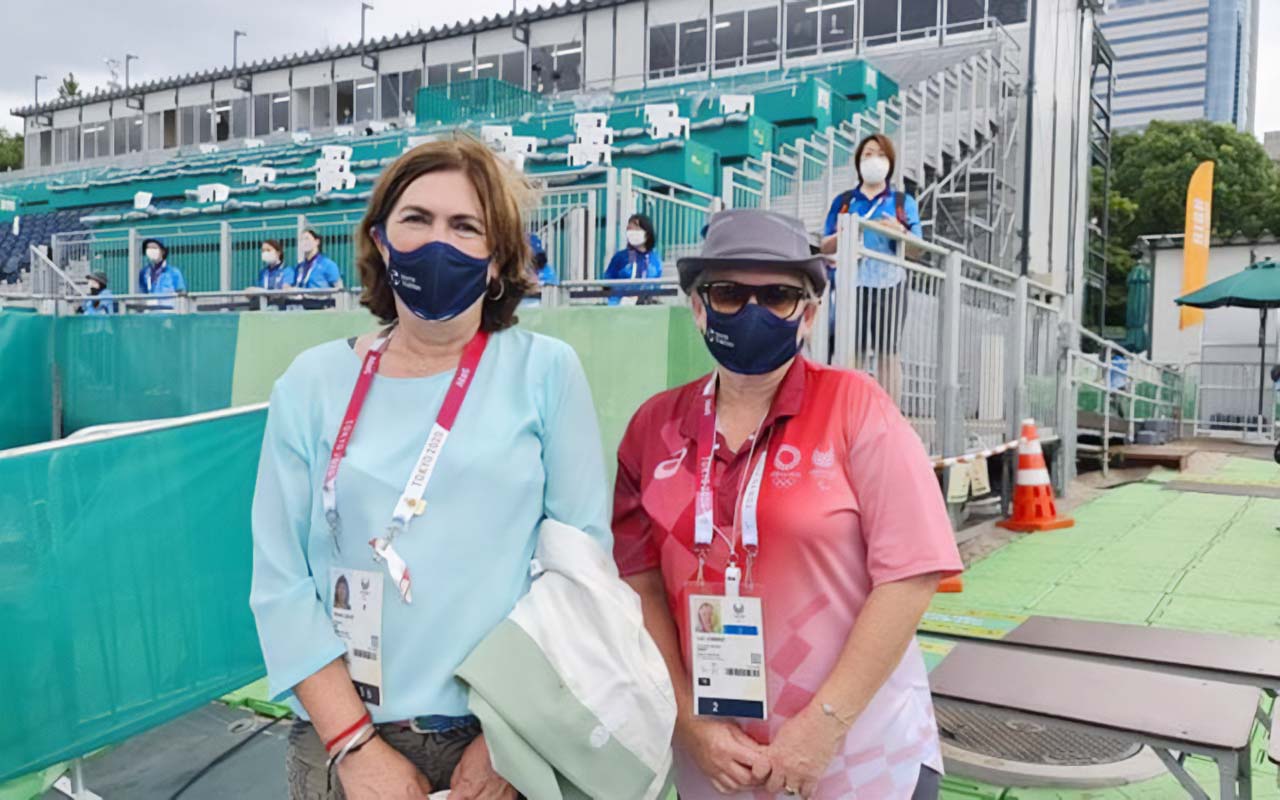 The year 2021 is turning out to be one to remember for Catherine Jennings as she made history becoming the first Zimbabwean female triathlon technical official to officiate at the Paralympic Games.

The level two technical official is responsible for ensuring that all events are fairly and safely conducted, giving the participants the best race experience.

Jennings got into triathlon when her son Devin Jenni competed in the sport. The sport later became her hobby and loved the camaraderie.

Jennings told gsport that she is grateful to Triathlon Zimbabwe, who nominated her to be a technical official at the prestigious event.

“I am grateful to Triathlon Zimbabwe for nominating me to be a technical official.

On her experience at the Paralympics, Jennings said it was remarkable and once-in-a-lifetime experience.

“It was very emotional as I was the only non-Japanese start official, so I marched out fourth in line. I felt very privileged and honored. I then did assistant registration, then I had to follow the third female athlete on an e-bike.

She thanked everyone who has been part of her journey.

“I am so proud to have represented Triathlon Zimbabwe, women, and Zimbabwe. Thank you to everyone who has been on this journey with me. My success is yours.” she concluded.