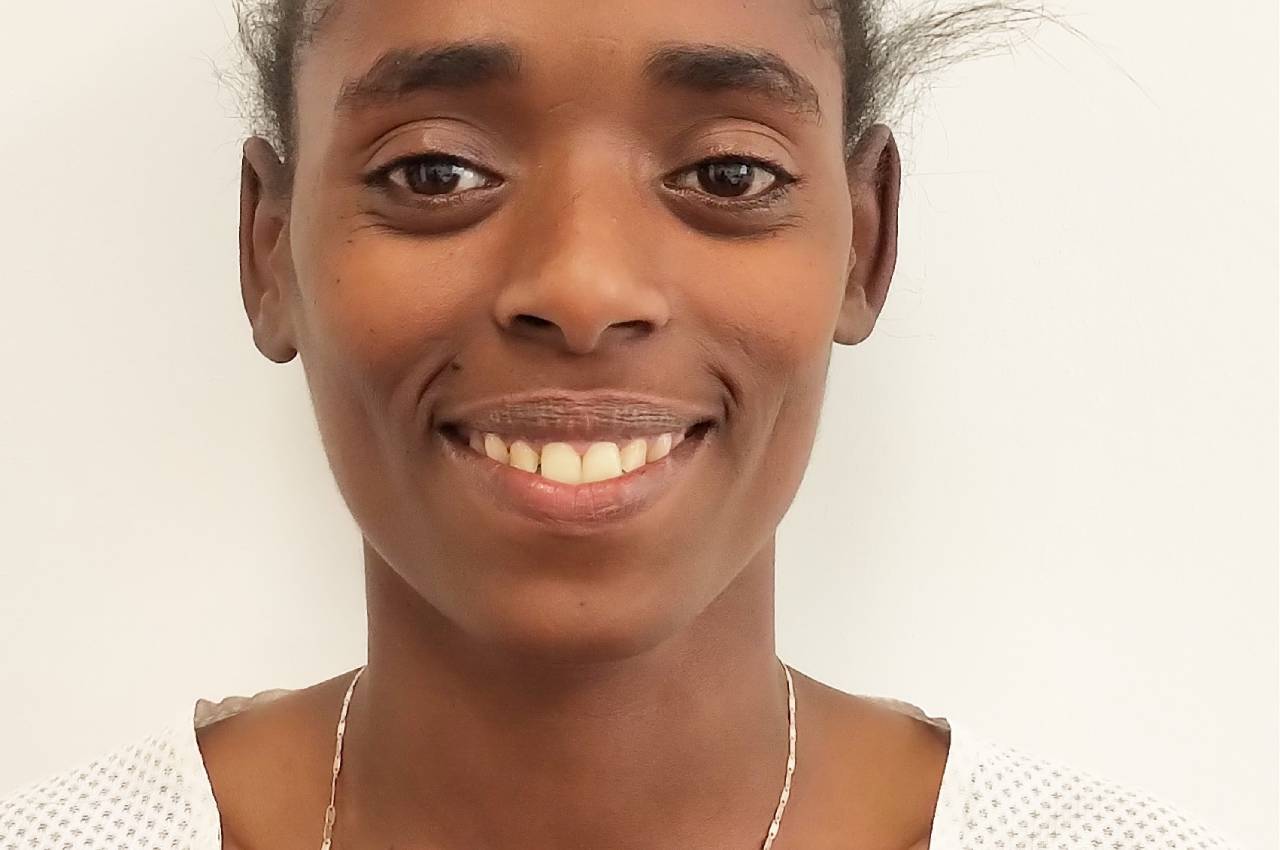 Ethiopia’s Bone Cheluke and Kenya’s Polline Wanjiku are the final two athletes to be added to an already impressive field at this coming Sunday’s (13 October 2019) FNB Durban 10K CITYSURFRUN.

All roads lead to Durban as arguably the strongest ever women’s road running field in the history of South African road running has been assembled for the FNB Durban 10K CITYSURFRUN.

A total of four of the women who will toe the start line have broken 32 minutes for the 10km, with one of them, Sheila Chepkirui, even breaking 30 minutes. Defending Champion, Stella Chesang has gone 31:14 on the Durban course; Evaline Chirchir has run 30:43 for the eighth fastest time this year and now added to that “sub 32 club” is Ethiopia’s Bone Cheluke.

The 21-year-old clocked 31:48 on 8 June at the Oelder Sparkassen Citylauf in Germany to finish second in her first ever 10km run on the roads. Cheluke emerged on the running scene in 2016 and showed some potential. But she raced sparingly, running a solitary 800m in Assela, Ethiopia in 2016. Her time of 2:05.8 would not have raised any eyebrows had it not come at an altitude of 2430m!

“She has immense potential when she learns how to run the distance.” – Manager Jurrie can der Velden on Ethiopia’s Bone Cheluke

Two 1500m races followed in 2017 with three more in 2018. It was clear though that Cheluke seemed more at home on the roads. Her road debut came on 8 June in Germany this year, where she clocked her 31:48. Although she won the Wiezoloop Wierden in the Netherlands on 22 June, she was never really tested and therefore ‘cruised home’ to a 33:23 win. Not much should be read into that winning time. Rather the fact that she went 56:17 over 10 miles (16km) in the Dam tot Damloop on 22 September for fourth, should make one sit up and take notice.

“Bone is a young athlete with very little experience,” says Manager Jurrie van der Velden of Global Sports Communication, her managing company. “But to debut with a 31 high for 10km does show she has immense potential when she learns how to run the distance. We are confident that she will go a low 31 in Durban”.

Photo 1 Caption:  A profile photograph of Ethiopia’s Bone Cheluke who has been added to the 2019 FNB Durban 10K CITYSURFRUN that will take place on Sunday, 13 October 2019. Photo: Supplied

← Springbok Sevens Keen to Make Their Mark in Tunisia “We Are Ready, We Know What is Expected and What to Expect” - Mpupha →