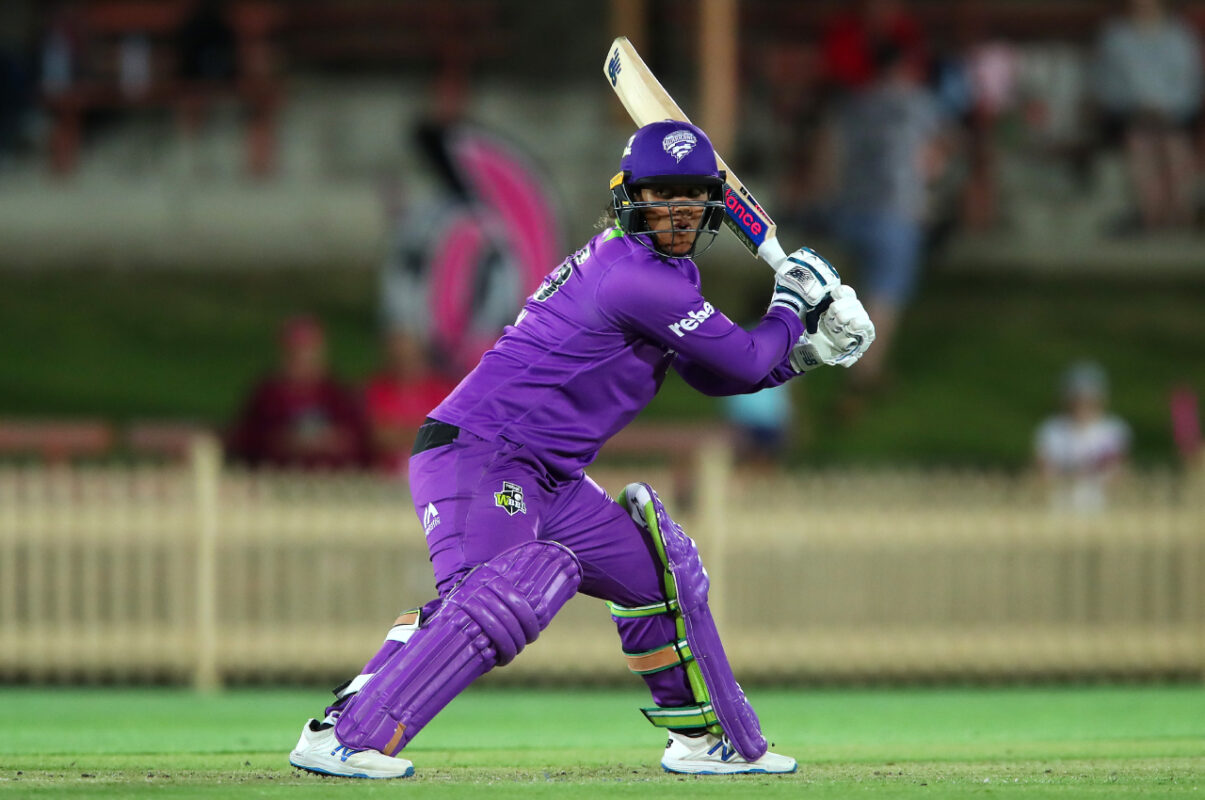 Momentum Proteas all-rounder, Chloe Tryon, continues to be a great ambassador for the green and gold as she re-signed with Hobart Hurricanes in Australia.

In a media release on hobarthurricanes.com, head coach Salliann Briggs, revealed that it was a no brainer to offer the big hitter another stint with the team.

“Chloe is a genuine match winner and gives you the feeling that you are always in the game, she makes things happen.

“I don’t think I’ve ever worked or seen anyone who can hit a ball like she does,” she said. “I’ve got a sneaky feeling she could surprise a few people with the ball in hand too.”

Details on the length of Tryon’s contract have not been revealed.

Belinda Vakarewa and Chloe Tryon are BACK for WBBL|06. 🔥

The 26-year-old has glistening CV playing for the national side. She made her debut in the 2010 Women’s World Twenty20 in a match against West Indies, took part in various tours and vice-captained the team at the 2020 ICC Women’s T20 World Cup in Australia.

Tryon is currently part of the 24-woman squad in camp in Pretoria preparing for the team’s proposed tour of England in September. 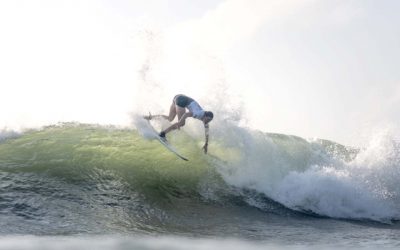 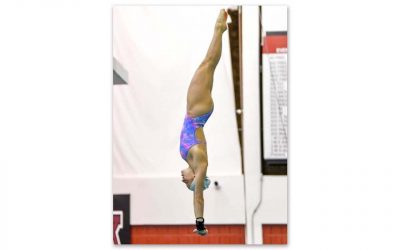