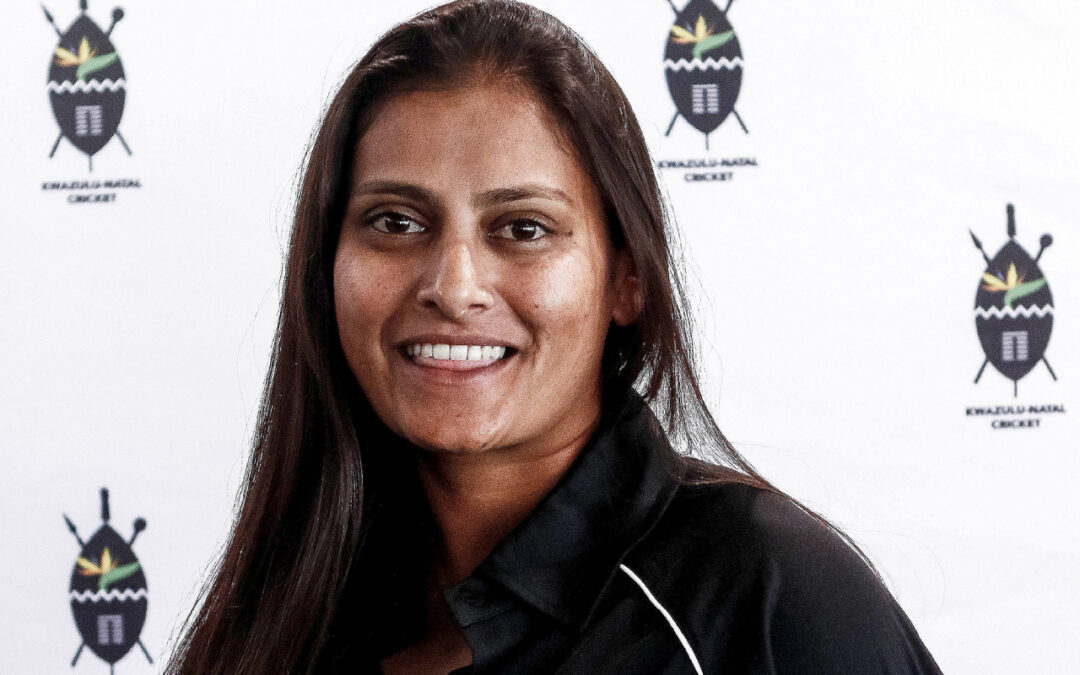 Leading women’s cricket coaches Dinesha Devnarain and Claire Terblanche are midway through the CoachED Elite Accreditation coaching course masterminded by Gary Kirsten. Both coaches are enthusiastic that the knowledge they have acquired will allow them to broaden their horizons as coaches and open doors on the highest level of the men’s game.

Devnarain was recently promoted from head coach of the KZN Coastal Women’s team to the CSA National Academy and SA Under 19 Women’s team, showing her continuous rise through the coaching ranks.

Being part of the CoachED Elite Accreditation course has enhanced her coaching expertise and helped ensure that she is not pigeon-holed in the women’s game alone.

“The fundamentals are the same which is fantastic for me and I can coach men’s cricket too with the skills that I am picking up.” – CSA National Academy and SA Under 19 Women’s team head coach, Dinesha Devnarain.

“The one thing that I have found is that this course does not limit me to just coaching women’s cricket,” Devnarain said.

“The fundamentals are the same which is fantastic for me and I can coach men’s cricket too with the skills that I am picking up.”

For Devnarain, taking the course at this time is something that she feels will help her grow into her new role within the Cricket South Africa structures.

“This course has taught me so much and couldn’t have come at a better time for me because I want to complete my CSA Level 4 course when I get the chance.

“We have been provided with the ideal blueprint for coaching but the course is so objective that there are things that you learn and adapt to your personal style of coaching.

“For me preparing for a season has definitely been an element that has hit home. Getting players ready and giving them the best chance to succeed during the season is something I know I need to work on,” she added.

“The CoachED approach isn’t ‘by the book’ coaching like you would think and to be able to learn and share knowledge with other coaches from different backgrounds helps hugely.” – Women’s Framework Coach and Head Coach of Western Province Cricket, Claire Terblanche.

Terblanche is currently the Women’s Framework Coach and Head Coach at Western Province Cricket and holds her CSA Level 3 Coaching certificate. She feels the CoachED programme, which gives them the opportunity to learn from coaches who have coached at the highest level, has given her all the tools needed to strengthen her abilities.

“It’s been fantastic to get insight from a different point of view,” Terblanche said.

“The CoachED approach isn’t ‘by the book’ coaching like you would think and to be able to learn and share knowledge with other coaches from different backgrounds helps hugely.

“We are put in groups where we share ideas and information through WhatsApp, which is great.”

Terblanche is currently part of the Elite Accreditation course where some of the world’s premier coaches and players share their knowledge with them.

“The programme can work in helping raise the standard of women’s coaching in South Africa and I cannot recommend the course high enough.

“You learn so many different things but for me people management is definitely the one aspect that I will take out of the course.

“Being able to manage all the people involved in a cricket team and the people that surround the player by making sure everyone understands the direction that the team and the individual player is going in,” she concluded.