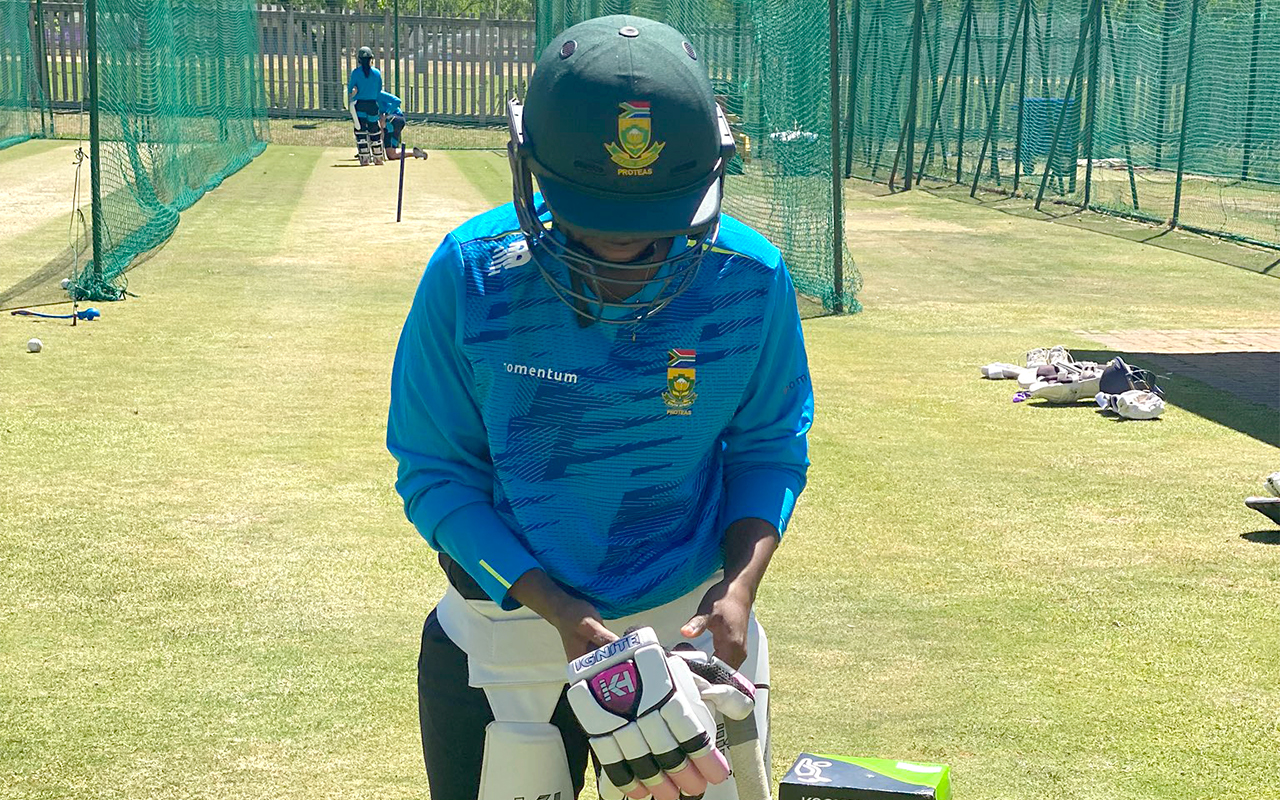 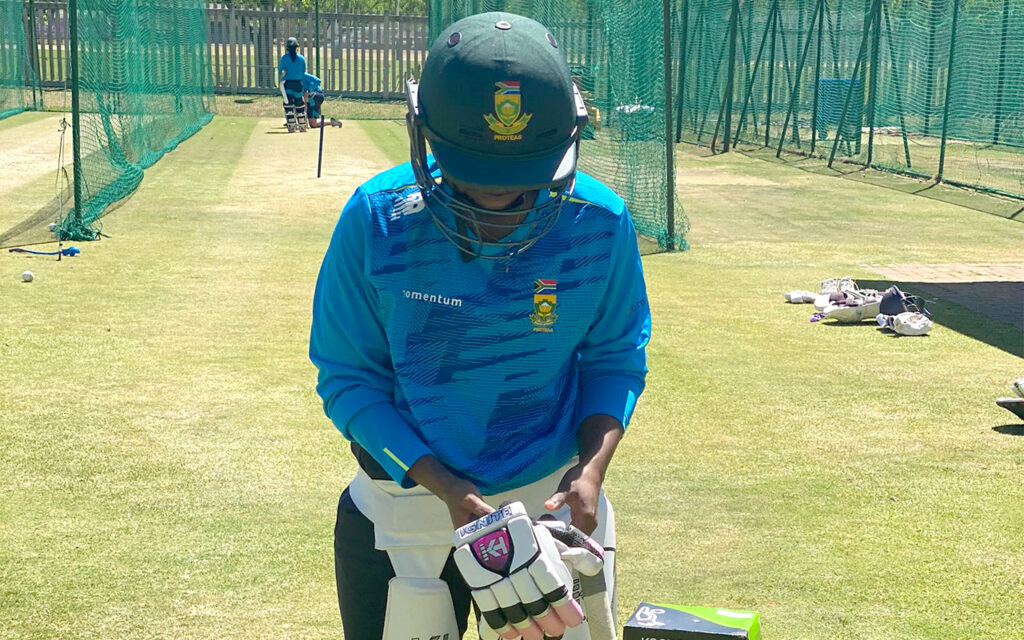 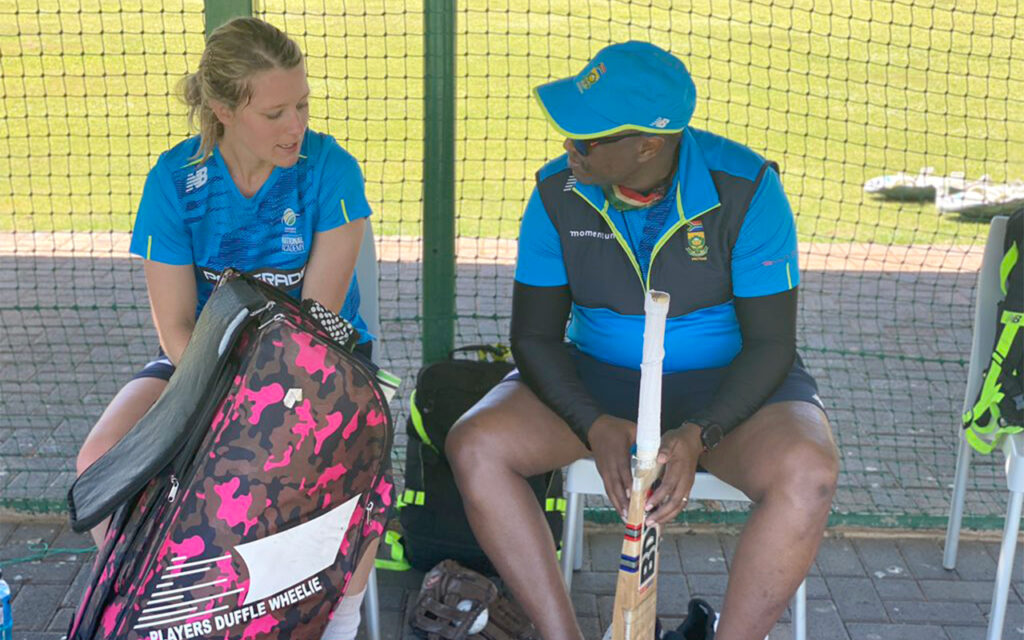 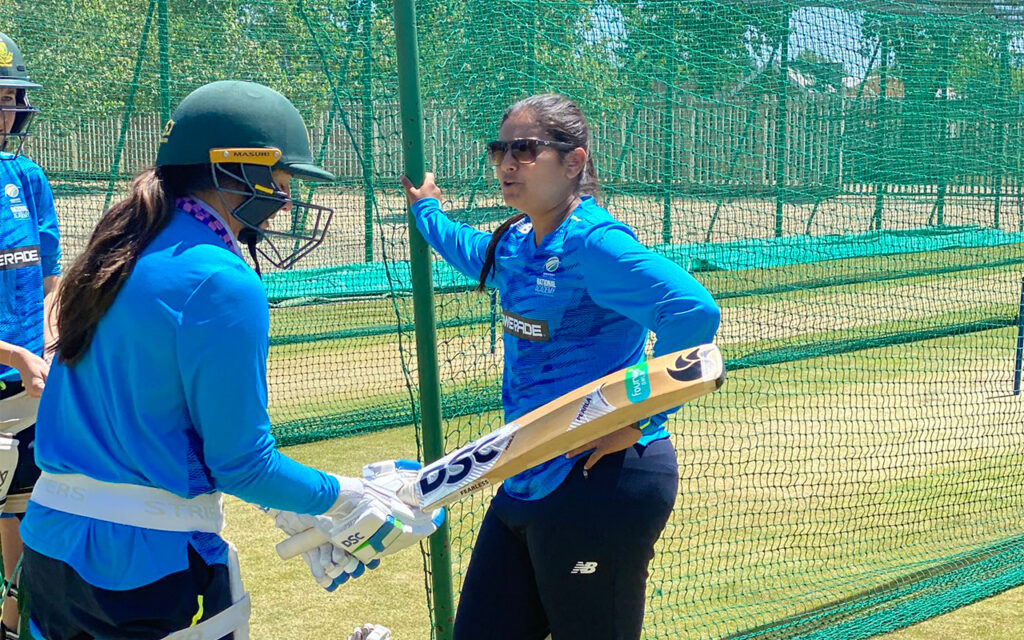 Physical conditioning and a lot of cricket are on the cards for the Momentum Proteas at the second national training camp which begins on Monday,28 September.

The 21-player squad which comprises of Momentum Proteas, high performance and national academy players will be put through their paces as they work their way back to fitness and match sharpness following the lengthy layoff due to the pandemic.

Head coach, Hilton Moreeng, has expressed his desire to see the progress of some of the young players who are coming into this camp to rub shoulders with some of the senior players, and also to leave no stone unturned in their preparation.

“The camp is always a great opportunity to take stock of where everyone is at following the lengthy break due the pandemic, and to really plot our development for an important international season ahead.” – Momentum Proteas Head coach, Hilton Moreeng

“We’ll be looking to test out the players physical readiness, mentally and really set a standard ahead of what will be expected of them at international level and also to assist the younger players by integrating them with the more experienced players.

“We have since assembled a strong backroom staff in the form of a new assistant coach (Dillon du Preez) with a dedicated skill of looking after the bowlers and also really excited to have Zane Webster as the strength conditioning lead. The support around the team has never been better and we are resolute to make the most of it.”

The 21-player squad will be based in Potchefstroom until Friday, 2 October.

Images Caption: Cricket South Africa have called up a squad of  21 national, high performance and national academy players for Momentum Proteas Head coach Hilton Moreeng to consider the progress of some of the young players alongside senior players, ahead of an important international season. All images: Cricket South Africa