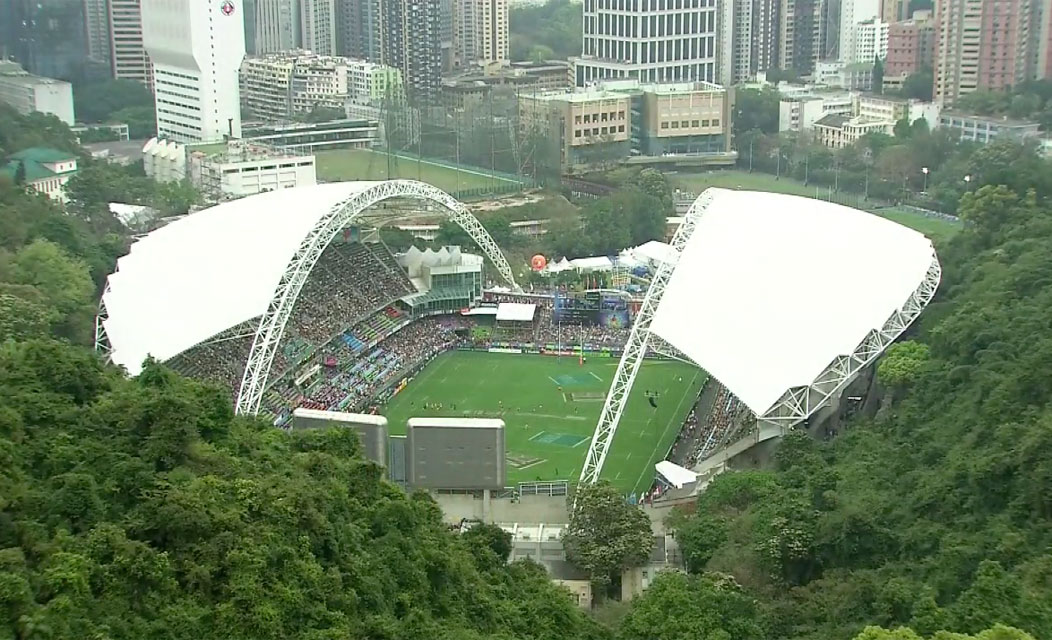 Springbok Women’s Sevens coach Renfred Dazel was a disappointed man after his team’s World Series dream was crushed by a 22-10 defeat to Japan in the final of the World Rugby Women’s Sevens Series Qualifier in Hong Kong on Friday.

Dazel’s team started the day on an encouraging note as they cruised to a 29-7 victory against Papua New Guinea in the quarter-final and then defeated Belgium 17-7 in the semi-final, to book their place in the final against Japan.

But they fell short at the final hurdle as they went down against Japan after starting the match strongly with back-to-back tries.

“It is very disappointing not to qualify for the World Series,” Dazel said after the match, attributing the defeat to errors at crucial times.

“A victory would have put our system in a better position. However, the ladies did their best and I cannot fault their effort.

“We had a good build-up to this tournament, with one game where we played in front of a packed stadium and we now also have the experience of playing two games in front of a passionate crowd at the packed Hong Kong Stadium. We know that we can handle the pressure, but unfortunately effort errors cost us the game.”

Zenay Jordaan opened up the scoring in the first minute against Papua New Guinea, which Mathrin Simmers backed up with another after receiving the ball from a quick tap to hand the team a 10-0 lead.

The opposition closed the gap on the scoreboard to 10-7 after scoring a converted try, but that proved to be their only points of the match as the South Africans controlled proceedings.

Dazel’s team finished off the half with their third try compliments of Nadine Roos to take a 17-7 lead. She scored another try early in the second half, with Phumeza Gadu adding the last try to take their total for the match to five to secure the 27-7 victory.

Jordaan struck first again against Belgium with a chip and chase, but the opposition took a 7-5 lead going into the break minutes later following a converted try.

Roos, however, pushed the Bok Women’s Sevens back into the lead after gathering a long pass by Zintle Mpupha, and Simmers had the last say with the team’s third try from an earlier turnover to seal the 17-7 win.

Powerful Japan Ran Away in Final

Unfortunately for Dazel’s charges, Japan proved too strong in the final despite early tries by Roos and Jordaan, which handed the team an encouraging 10-0 lead.

Japan’s hard running and ability to string together phases handed them the edge in the match and allowed them to score four unanswered tries, which earned them a 22-10 victory and a place on the World Rugby Women’s Sevens Series.

Looking ahead, Dazel said they would have a break before getting back to the drawing board and training field.

“The ladies will have a good rest after this, and then we will get back to training. We have a tournament in Tunisia in September, and there is a possible Roma Sevens tournament that we could participate in,” said Dazel.

“Our focus for now, however, will be to get more players in the system and we could possibly look at getting players from different sporting codes. We may have lost out on the opportunity to get back onto the World Series, but we are still looking to qualify for the World Cup and the Commonwealth Games.”

Photo 3 caption: Nadine Roos was quick to dot the ball down for South Africa’s first points in the final, and the visitors looked good to capture a thoroughly-deserved win, as the match kicked off. Image: Screengrab of the World Rugby Live Stream

Photo 4 caption: Stalwart Zenay Jordaan’s accomplished career sees no end, with her continuing to reel off astounding performances in national colours. The tournament broadcast is captured noting her personal input to SA’s progress in the Hong Kong campaign. Image: Screengrab of the World Rugby Live Stream

Photo 5 caption: In the end it was not to be, SA’s early two-try lead reduced to the most disappointing of losses as the tournament final came to a close. Image: Screengrab of the World Rugby Live Stream