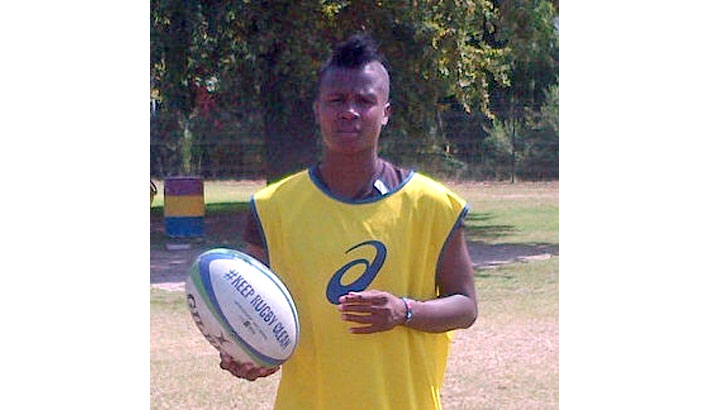 Springbok Women’s Sevens coach Renfred Dazel has included former South African Olympic athlete Janice Josephs in his training squad on a trial basis as he looks to increase the depth in his squad.

Josephs, a former heptathlon athlete, who specialised in long-jump, high-jump and 200m sprints, participated in the 2008 Beijing Olympic Games and won several medals competing for SA during her athletics career.

Cape-based teacher Zaandre Theron, who represented South Africa at Under-19 and Under-21 level in netball and softball and also boasts two Women’s World Sevens Series appearances, has also been training with the squad.

Theron participated in the 2012 Houston and Amsterdam Sevens tournaments. She was also recently selected to represent South Africa in touch rugby and was named in the Southern Stings netball interprovincial team.

Josephs and Theron have been training with the squad in Stellenbosch for the last two weeks.

Dazel was excited to welcome them to the camp and said: “Janice and Zaandre both have solid sporting backgrounds and they understand the physical and mental demands to be successful athletes. Zaandre has played Sevens before even though she comes from a touch rugby background, and as a result of that, she has slotted in with ease at training.

“Janice on the other hand is fairly new in the sport, but she has played 15-a-side rugby for the Pniel Villagers club, so we are still working closely with her to develop her skills. She is, however, enjoying Sevens and she is keen to learn, so we are phasing her in to training steadily.”

Josephs retired from athletics last year due to back pain, but after a few months off she decided to join the Pniel Villagers Rugby Club, which prompted Dazel to invite her to train with the team.

“This is a fantastic chance,” said Josephs. I have participated in individual sports for most of my life, but I have always wanted to experience a team sport, and to be part of a set-up that is so professional has really been impressive.

“Training with the Springbok Women’s Sevens I have realised how tough it can be on the field. I am also learning to take the physical contact, especially tackling. But what I really enjoy about the sport is that one has to train hard constantly and it is a full body workout.

“Having come from athletics into Sevens rugby, I think the set-up is phenomenal,” Josephs said.

Theron said: “Women’s rugby has changed immensely in SA since 2012. The effort the coaches are putting into the team and with the players individually to improve their skills is fantastic. The serious approach to conditioning is equally impressive.

“Our training now is very similar to that which one experiences in a match situation, which will benefit the team immensely. I am also enjoying the atmosphere in the camp, so it is fantastic to train with the team.”