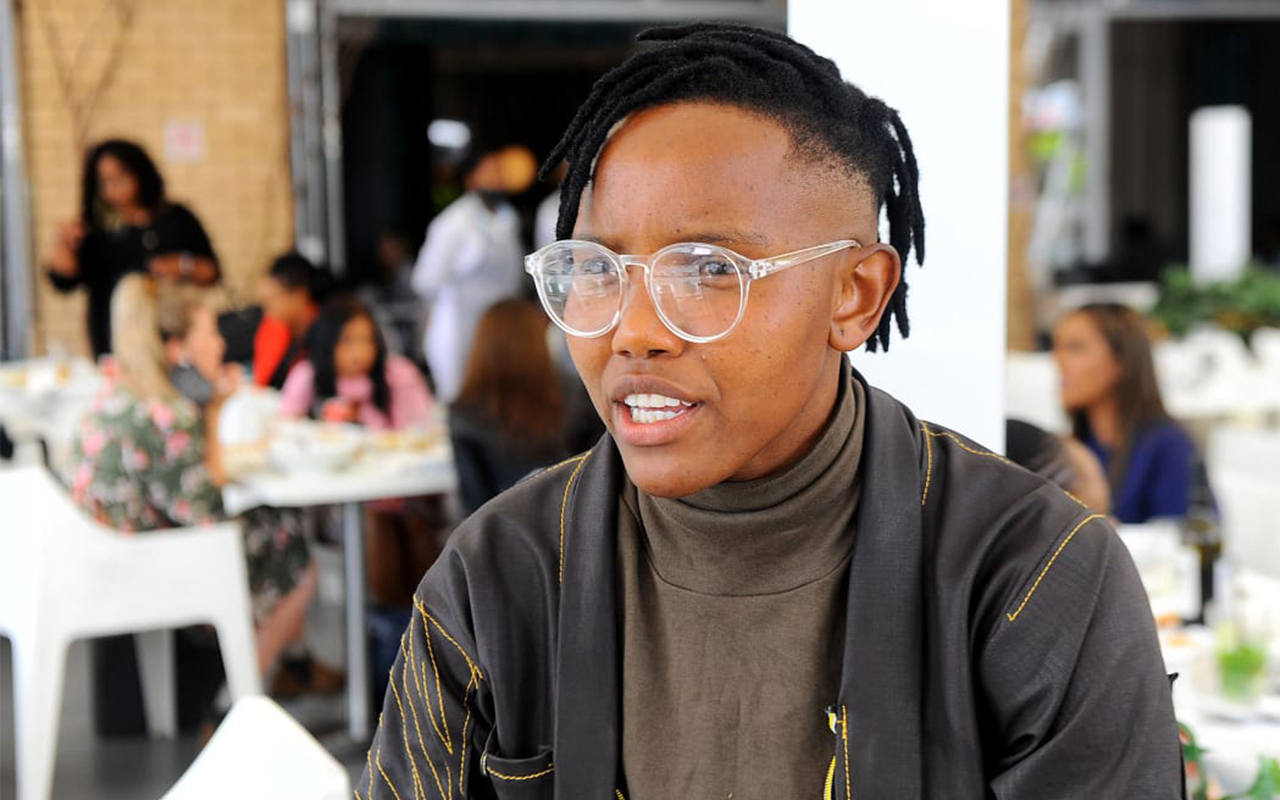 Banyana Banyana’s 2020 COSAFA Women’s Championship winning captain, Andile Dlamini, believes there is more to come from the senior national women’s football team, after leading the side to their fourth consecutive title in November.

“Sticks”, as the goalkeeper is affectionately known, was entrusted to wear the armband for the national team during this year’s installment of the tournament, in the absence of injured captain Janine van Wyk, and vice-captain, Refiloe Jane – who was on club duty with AC Milan in Italy.

Speaking on behalf of Banyana Banyana at the second gsport Annual List event where the team was honoured as one of ten Newsmakers of the Year, she expressed her delight at the recognition.

“We always strive to do our best at all times and now our unity, hard work and leaving everything on the field of play is being seen not only in South Africa but by the whole world.” – Mamelodi Sundowns Ladies and Banyana Banyana goalkeeper, Andile Dlamini

“I am excited for Banyana Banyana to have received recognition. It shows that we are doing great things.

“We always strive to do our best at all times and now our unity, hard work and leaving everything on the field of play is being seen not only in South Africa but by the whole world.”

With the familiar faces like Thembi Kgatlana, Leandra Smeda and Jermaine Seoposenwe, to name a few, on international club duty, it opened doors for the younger players to rise up to the occasion.

“Just seeing the youngsters showcasing their talent and showing South Africa what they are capable of was amazing.

“It was amazing to lead a bunch of winners and I am still extremely excited that they performed to the best of their ability,” she continued.

“I am excited that women’s football in South Africa is growing because youngsters can step up and win games without having many experienced players around them.”

I have played for @Masandawana for 14years wow

Earlier this year Dlamini won the inaugural SAFA National Women’s League title with the Mamelodi Sundowns Ladies team and was awarded the Goalkeeper of the Season trophy during the SNWL awards ceremony in December. 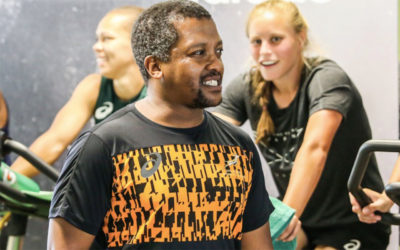