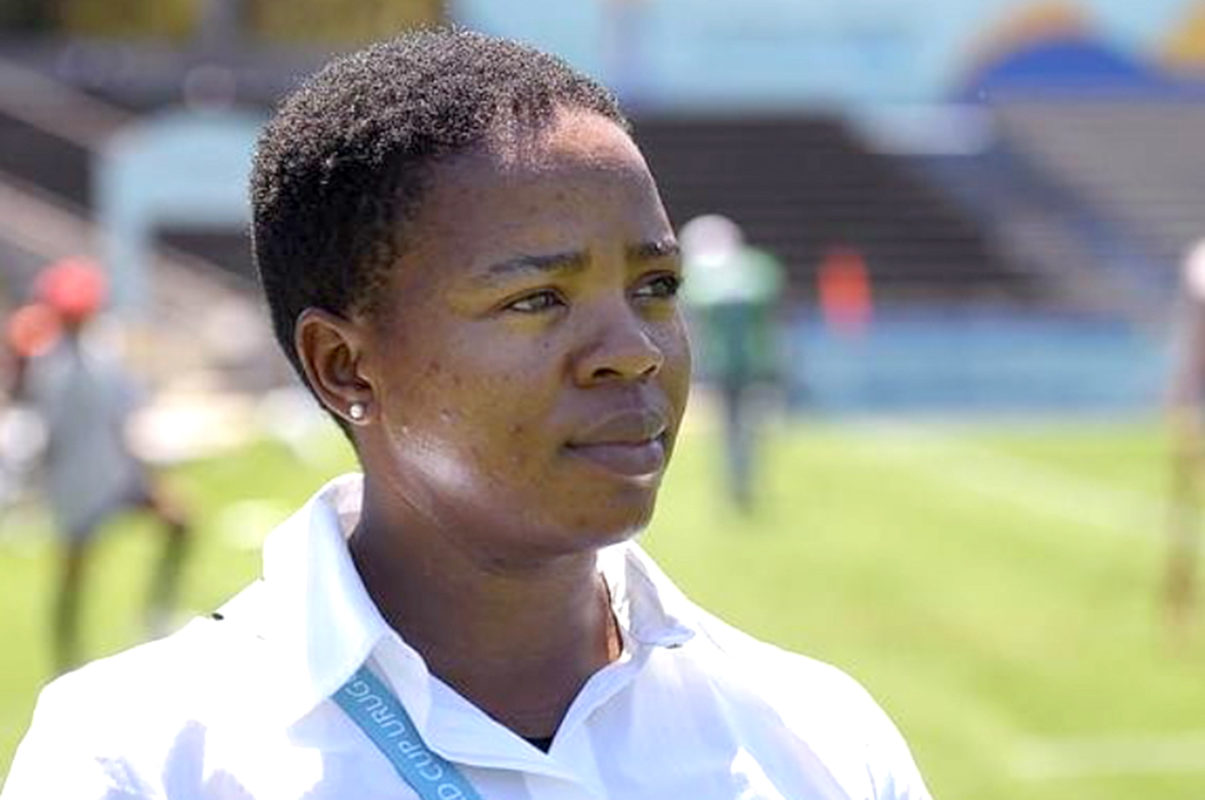 South African U20 Women’s National Team coach, Simphiwe Dludlu has made changes to her initial squad that will take part in the first ever U20 COSAFA Championships in Nelson Mandela Bay from 1 August 2019 – 11 August 2019.

Basetsana are in Group A alongside Zimbabwe, Namibia and Malawi and will play their matches at Gelvandal Stadium. Dludlu has had to make changes to her initial squad due to unavailability of certain players who are committed with their studies.

The coach has replaced the famous Shamase twins from Sunflower F.C (Sphumelele and Thubelihle) with Siyamthanda Mbatha of Kovsies F.C and Tshegofatso Motlogelwa from Soweto Fabulous Ladies.

She has also been forced to replace the injured University of Cape Town’s Goalkeeper Leigh Brophy with University of Witwatersrand’s Robyn Coetzee.

“We work with a very challenging group of players who have to juggle their education with their football careers. At times it is disappointing to have to replace players that you want in your team, however, this is the nature of your job as a coach.

“We will go into camp on 28 July 2019 ahead of our opening match of the COSAFA Championships, on 1 August 2019 against Zimbabwe. We will then face Namibia on 3 August 2019 at the same venue, before their last group A match against Malawi on 5 August 2019,” concluded Dludlu, to the South African Football Association media.

← Steyn to battle it out with Semenya and Kgatlana for gsport Crown Wings, Daisies and Rafters Secure Saturday PHL Wins →