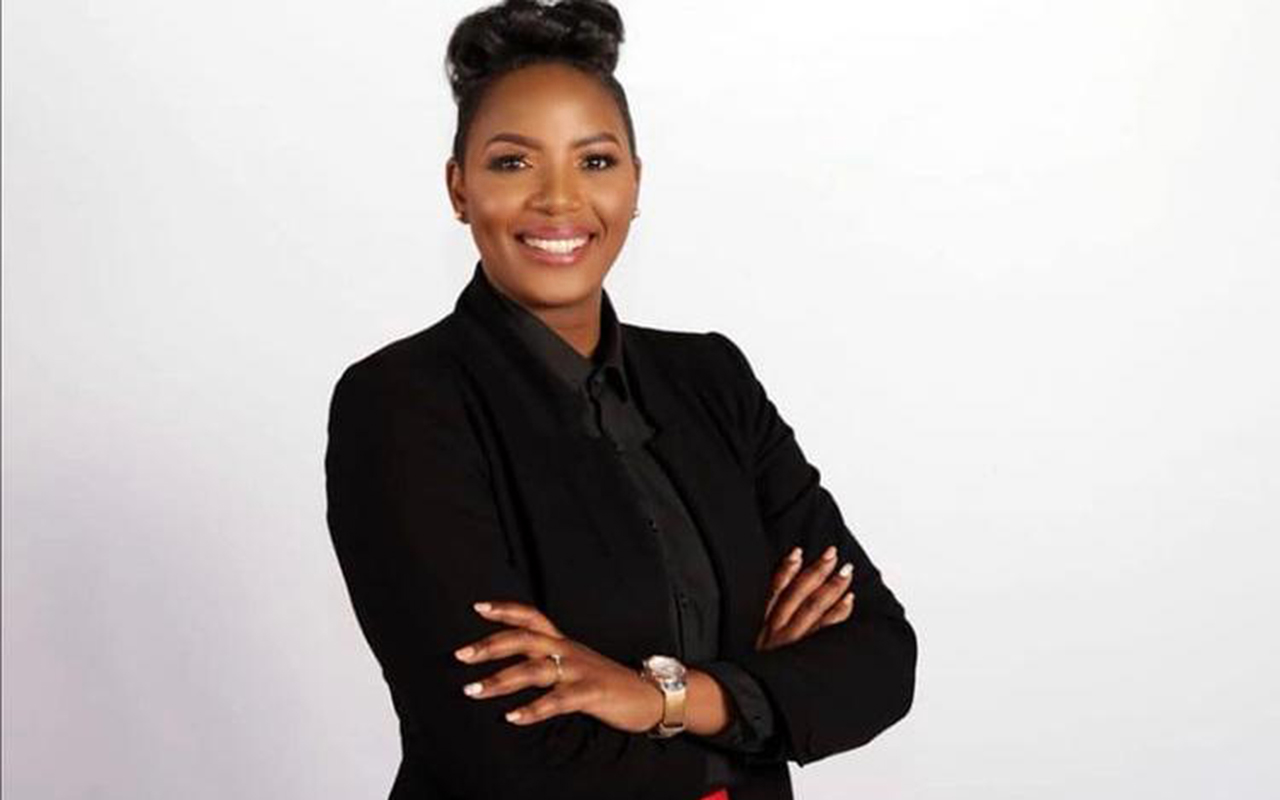 South African National Netball Team assistant coach, Dumisani Chauke, is thrilled to be part of the Laureus Sport for Good Foundation after being announced as the latest ambassador.

God did it again 🥺😭🙌🏽
The kid from Malamulele, Limpopo… pic.twitter.com/kSIYkXWwtu

“I am absolutely thrilled and humbled by this amazing gesture. This is a remarkable opportunity and I understand the power of sport and the immense impact it has on uplifting our communities,” Laureus Sport for Good Foundation Ambassador, Dumisani Chauke

“It is an honour to be part of this amazing organisation, that continues to do incredible work using sport as a tool for change to help those in need.”

Born in Limpopo, Chauke played basketball and soccer before getting involved in netball around the age of 10. She completed her Postgraduate Diploma in Sports Management at the Tshwane University of Technology (TUT) and went on to play for the Spar Proteas for several years.

She retired from international netball in 2014 to focus on her coaching at the Nelson Mandela Metropolitan University (NMMU), where she was a player-coach before being made head coach. In 2016, she was appointed assistant coach for the Baby Proteas.

Chauke has made a tremendous impact both on and off the court. She launched her Netball Foundation at Mangangeni Primary School in Malamulele. The foundation aims to empower young girls through netball coaching, life skills training, as well as various community-based programs. She decided to give back to her community by establishing the foundation at her alma mater, where she nurtured her talent. The foundation has been a great success, reaching more than 500 girls across Limpopo and Gauteng province.

Chairperson of the Laureus Sport for Good Foundation SA, Morné du Plessis, said: “Dumisani has made such an incredible contribution to netball in South Africa both on and off the court. We are extremely excited to be working with her in our quest to uplift young kids in communities across SA. We are thrilled to welcome her to the Laureus family,” he concluded.