On the final day of the athletics competition, which took place at the Westbourne Oval, Free State’s Arina Nicolaisen claimed the 1500m Senior women T38 mark in 06:18,76 to set a new African record (provisional).

Another highlight of the Champs and an almost certain to be on the plane to Tokyo for the Paralympic Games, was star sprinter, Anrune Weyers, who won double gold in the 100m (13.07 sec) and 400m (57.61 sec) T47 events.

Charne Felix was one of the highlights on 24 April:

On 23 June, the world Paralympic association (WPA) will let SASCOC know how many extra slots – in addition to the 10 already given to the country in athletics – South Africa can allocate to its athletes.

SASAPD President, Moekie Grobbelaar, congratulated the participants on their record-breaking performances and thanked all partners, sponsors and volunteers for ensuring that the games were able to take place.

The Championships were WPA sanctioned and provided track and field athletes with the chance to better their world rankings. All athletes, who haven’t previously opened a slot for South Africa have till 6 June 2021 to better their ranking and in turn have their result considered to open a slot for the country. 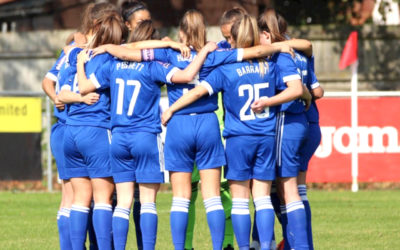