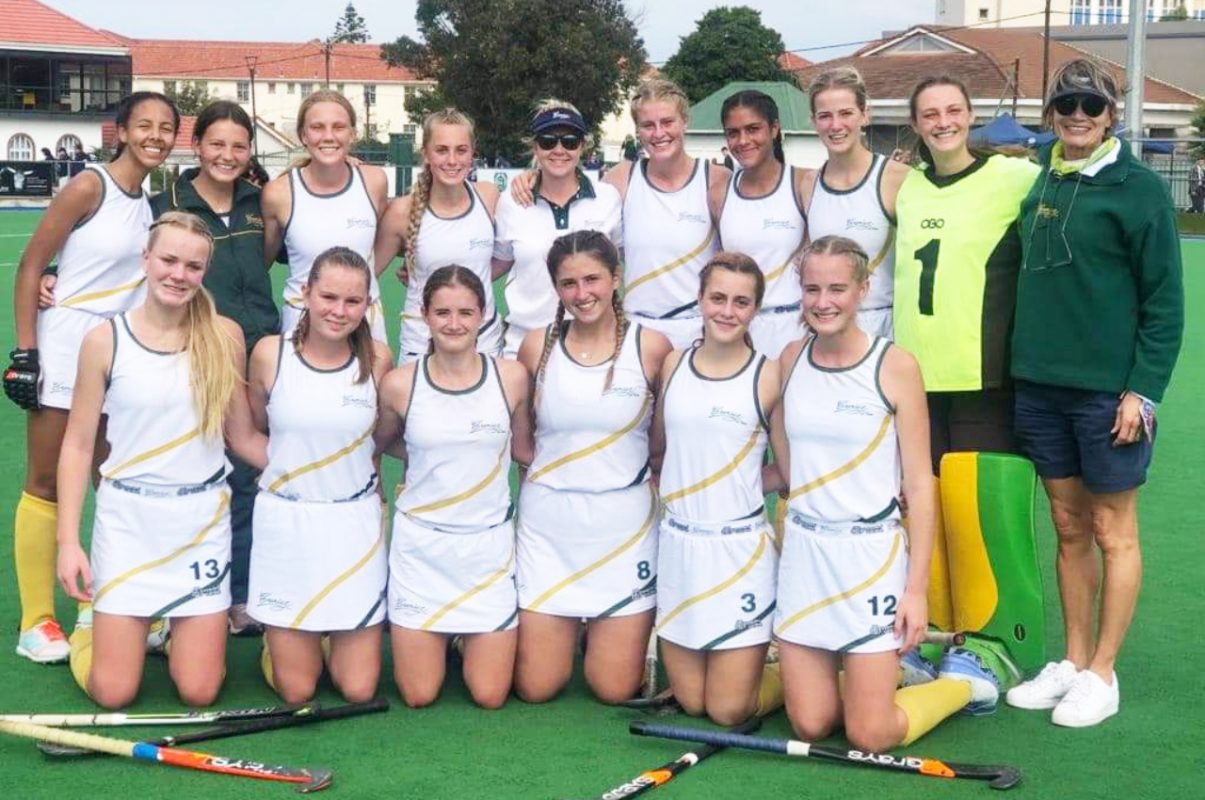 Eunice High School for Girls defeated Oranje Meisies to rewrite history in a City League clash on Tuesday, 10 May 2022.

In the Bloemfontein encounter, Eunice earned a 2-0 victory as Oranje Meisies’ record for the longest unbeaten run in School Girl Hockey came to an end after 10 years.

This was a record that no school team in South Africa across any sport code has been able to achieve.

Eunice last beat Oranje Meisies 2-1 in the final of the All Girls Festival in 2012.

In a statement released by SA School Sports, Eunice Coach Nika Noertzen said: “I am extremely proud of the team and management with this ground-breaking win. Beating Oranje on their home turf is a feel-good moment, but we will stay humble as we will definitely meet Oranje’s top class team later this year again. Morne is a great coach and his success with Oranje’s hockey is incredible, it’s tough to be at the top!

“Having the two top teams in SA in Bloemfontein is great for Free State hockey and what a privilege to compete and display great hockey with top 2 sides. We trust in the process of hard work and a good team spirit and then the results will follow,” Coach Noertzen concluded.

These two powerhouses of Girls School Hockey will meet each other in the Super 12 Tournament later this year where their rivalry will continue.