The first day of the SA Students Sports Union (SASSU) hockey week at the Pukke Hockey Academy in Potchefstroom saw several exciting matches in the A Section in particular, which is the top end of this tournament.

In the A Section, Tukkies routed NMMU 8-0, after leading 5-0 at half-time, while the University of Johannesburg enjoyed a 6-0 win over Free State, with a brace of goals apiece for Nicole de Vries, Sarah Harley and Bernadette Coston.

North West were made to work hard by UCT in a close-fought match, which ended 1-1, while  Maties beat Wits 4-1 with goals from Adele Davie, Pippa Rabey, Robyn-Lee McLaren and Wendy Kockott, while Kathryn McLaverty replied.

In the B Section, UKZN beat Rhodes 1-0 via an Eloise Miskey penalty corner, while the University of KwaZulu-Natal, Tukkies B and Fort Hare enjoyed wins over Rhodes University, Tshwane University of Technology and Limpopo respectively. 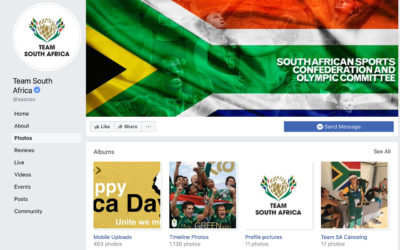 Ashleigh Moolman-Pasio, Gerda Steyn, Bianca Buitendag, Caitlin Rooskrantz and Erin Sterkenburg are some of the leading women athletes who feature in the first squad of athletes announced by...