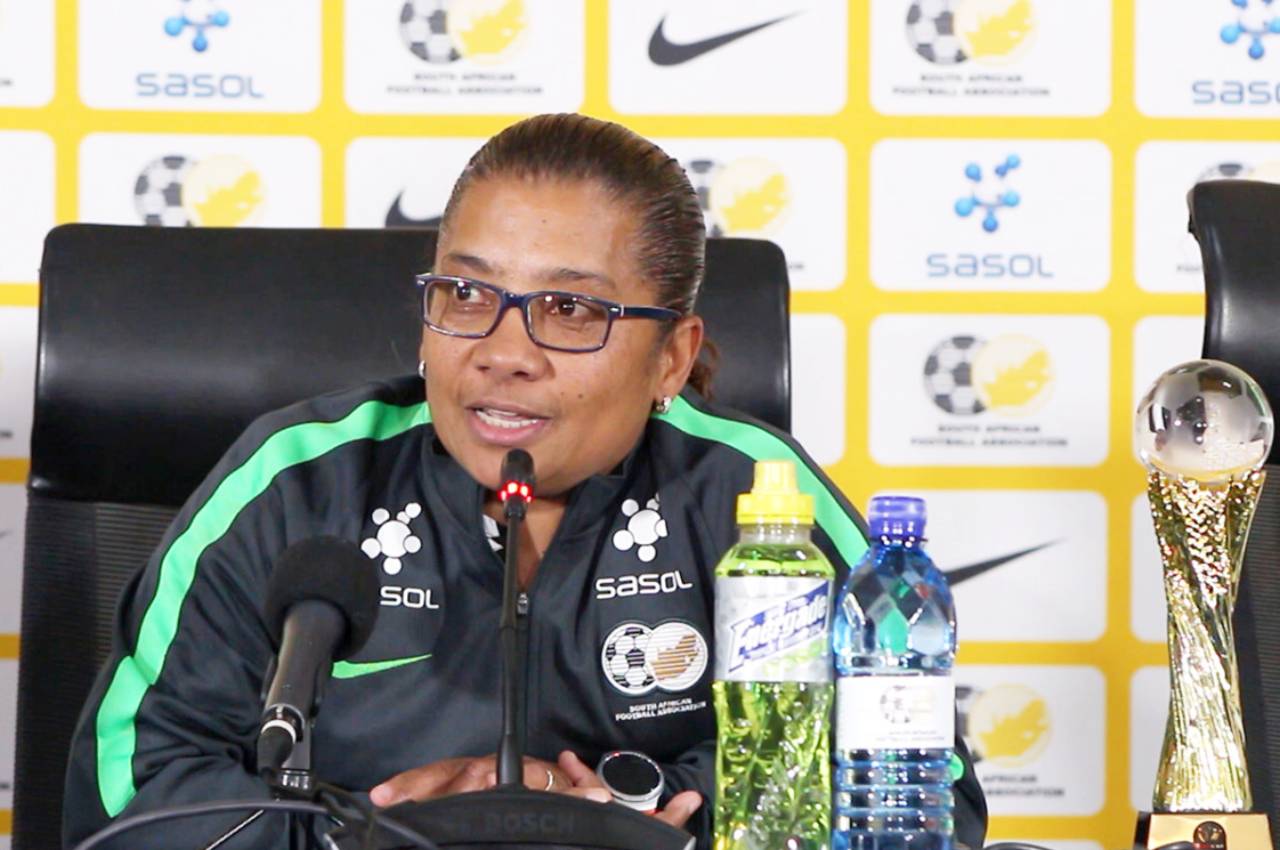 The 105-page TSG document is a testament to the unprecedented level of technical, tactical and physical development reached by women’s football. Some of the highlights included in the TSG report are:
Tournament observation:

“Delivery is everything”: headers accounted for 27 goals, including 15 in open play, representing an increase from the 23 headed goals notched at Canada 2015. Players’ ability to use the wide areas and deliver perfectly weighted, precise crosses created many openings in front of goal for displays of pure aerial goalscoring prowess.

Outstanding goalkeeping: the overall save rate of 70% was five percentage points up from 2015. The 72% conversion rate from penalties – down by ten percentage points from Canada 2015 – pays tribute to the level of goalkeeping. The save rate of nearly one from every four showed that it was not so easy to score from the spot, even with the new VAR spotlight monitoring the encroachment of goalkeepers before the ball was kicked.

Building from the back: only 9% of passes were played long in the 2019 tournament, a decrease from the previous two editions, which suggests that teams were progressively looking to play shorter passes and build patiently, as opposed to going long and direct.

Winning the ball back: 61% of all ball regains occurred within seven seconds. France had an average ball-recovery height (the average distance from their own goal when regaining possession) of just under 50m, followed next by the USA’s 48m.

Players Who Caught the Eye

According to the TSG report, “no previous edition of the FIFA Women’s World Cup was graced by the overall level of talent and outstanding individual performances that were on show in 2019”. Some of the players who particularly caught the eye were:

The report also contains exclusive tactical footage, in-depth team profiles and detailed performance metrics. For instance, Canada led the way for passing success with 79%, while the tournament average was 74%, up three percentage points from 2015.

“This was the most fluid Women’s World Cup of all time as the players showed a great ability to read the game and perform the right movements with and without the ball. Of course, we need to credit the coaches for the team’s preparations. All in all, this is the result of teams playing more friendlies, and it shows the positive impact of U-20 and U-17 competitions, and better coaching analysis and use of technology, since nowadays coaches can give immediate and detailed feedback to their players,” says April Heinrichs, the Head of the TSG.

Operating under the umbrella of the FIFA Coaching & Player Development Department led by Branimir Ujević, the TSG featured the following experts:

“The TSG report confirms the holistic development of women’s football on the pitch. From a technical, tactical, physical and mental point of view, France 2019 was the best Women’s World Cup seen to date. The fact that we have highlighted ten players from the semi-finalists doesn’t detract from the many figures from other teams who epitomised this holistic development, such as Giulia Gwinn, Sam Kerr, Amandine Henry, Caroline Hansen and Christiane Endler,” notes Ujević. 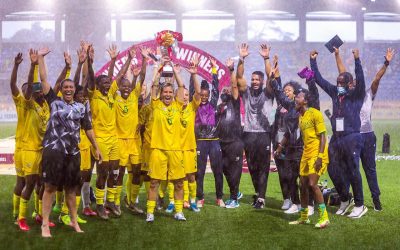 Desiree Ellis: “This is a Victory for all the Clubs”

The wings of Nigeria’s Super Falcons were clipped by Banyana Banyana who took a 4-2 victory on Tuesday to claim the trophy in the closing match of the inaugural Aisha Buhari Cup at the Mobolaji Johnson Arena, Onikan in Lagos, Nigeria #gsportAFRICA