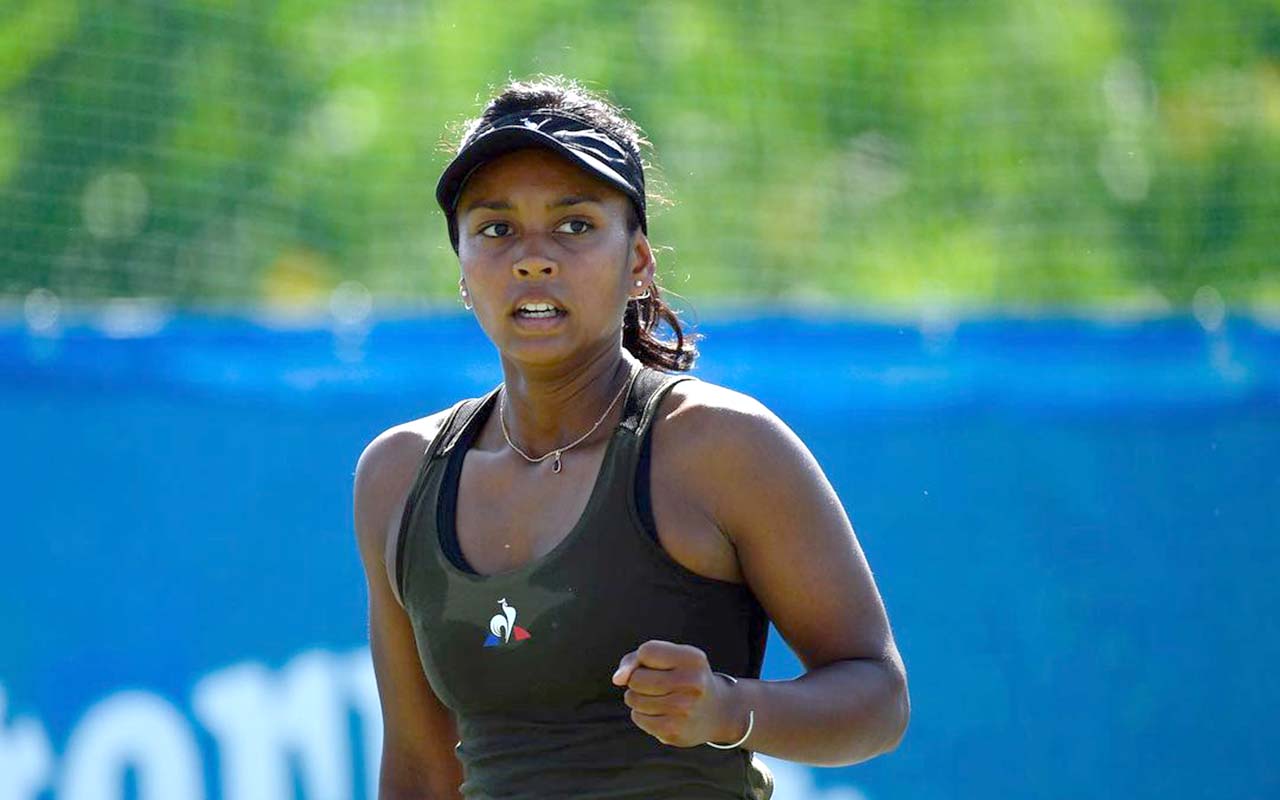 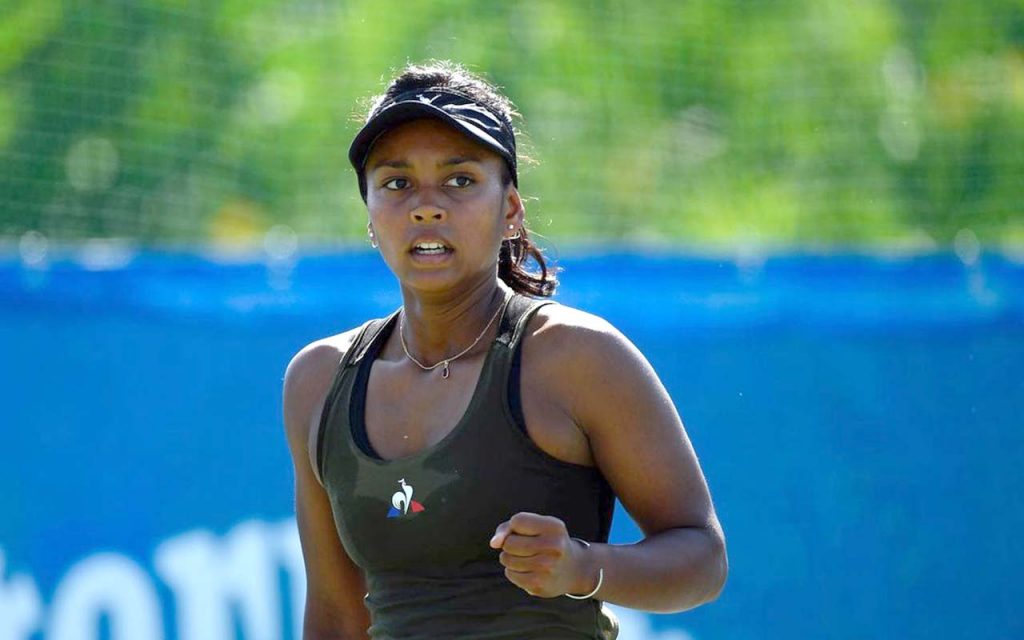 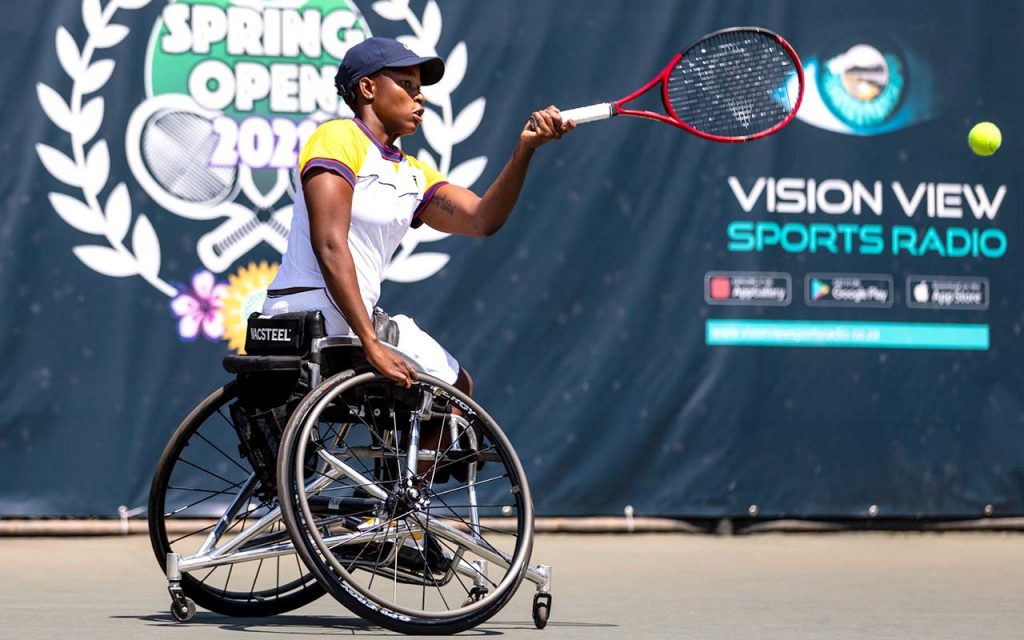 South African wheelchair tennis star Kgothatso Montjane booked her place in the finals of the SA Spring Open with a straight sets victory over Mariska Venter at Ellis Park Tennis Courts in Johannesburg on Friday.

The defending champion and top seed Montjane continued her remarkable run in the ITF Grade II wheelchair tennis event as she defeated compatriot Venter 6-0, 6-2 to advance to the women’s final.

The 35-year-old will face Dutch former world No.1 Jiske Griffioen on Saturday for the SA Spring Open title.

“For me, playing against South Africans, it’s a big one because I haven’t lost to any.” – South African wheelchair tennis star Kgothatso Montjane

“So it is another match I have to make sure that I seal it up, and I am just happy that I have progressed through this tournament and just happy to be back playing at home,” said Montjane following her match.

“I think the most important thing in this tournament is just for me to take it one match at a time and one point at a time. That’s the strategy because there’s no quicker way to get used to the conditions.”

The SA Spring Open is made possible by Vision View Sports Radio.

Photo 1 Caption: France’s second-seed Tessah Andrianjafitrimo is the top-seeded survivor among the for Europeans contesting the semi-finals of the ITF’s $25,000 World Tennis Tour. She will take on the Netherland’s Richel Hogenkamp, while Alina Charaeva and Eva Vedder will contest the remaining match of the SA Tennis Tour’s SA Spring Open, being played at the Ellis Park Tennis Courts in Johannesburg. File Photo: Tessah Andrianjafitrimo (Instagram)