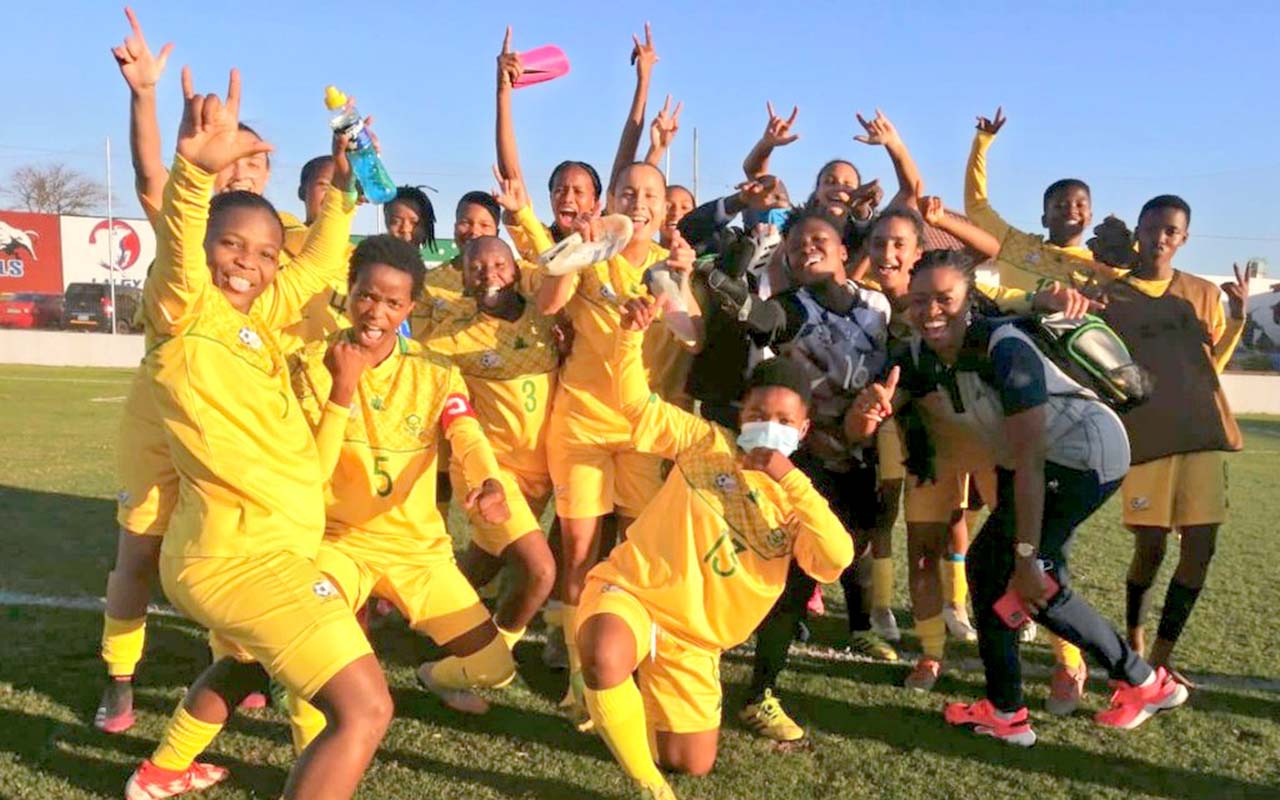 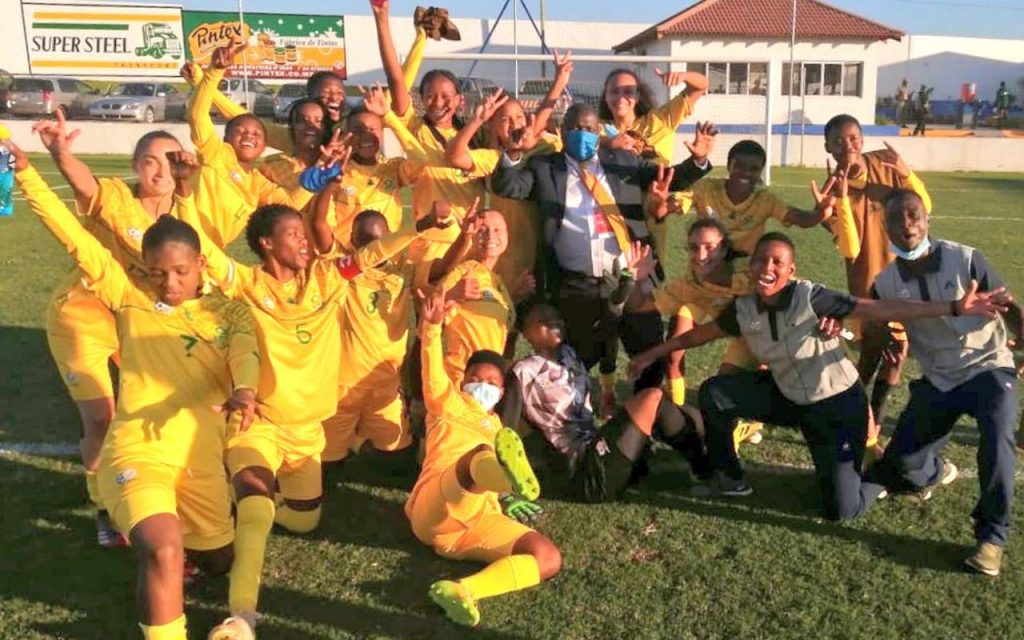 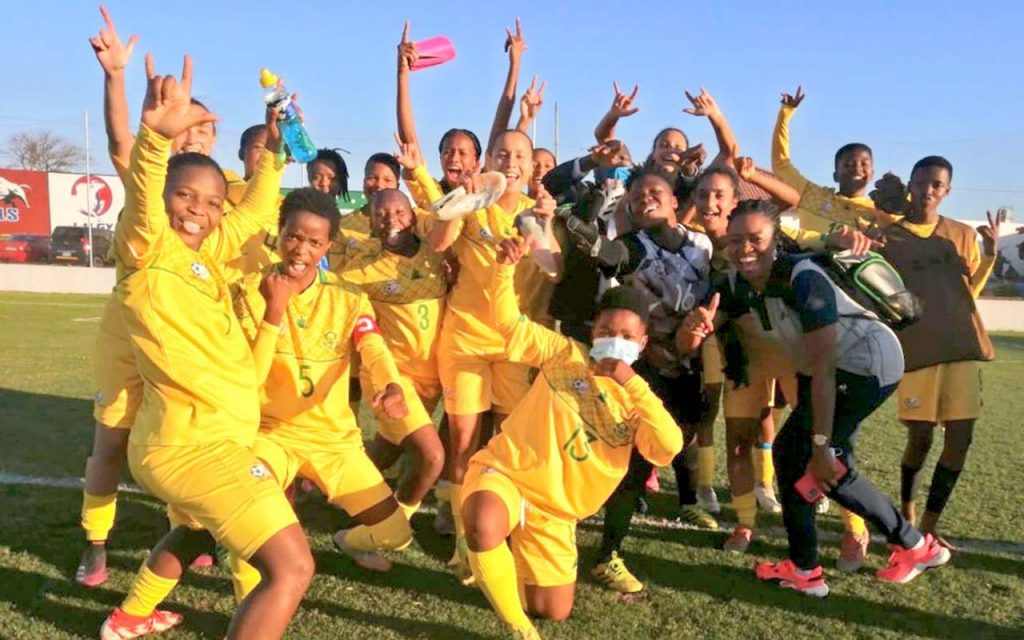 South Africa U20 Women’s football coach Jabulile Baloyi says that despite the 1-0 victory against Mozambique in the 1st leg of second round qualifiers for the 2022  FIFA U20 Women’s World Cup in Maputo on Thursday, it was a challenge for the team due to a lack of match fitness.

“Mozambique has gotten to play against Swaziland but with us it’s the first international game since covid started so it was a bit challenging for us because we don’t have match fitness however we managed the game with what we prepared,” said Baloyi after the match.

“We hope that whatever we have learnt from this team that we encountered today, we’ll plan a lot better than we have played today.”

Basetsana scored in the first half of the bout when Zethembiso Vilakazi shocked the Mozambican defenders at Campo Da Associacao Black Bulls by putting the ball in the back of the net in the 37th minute.

Basetsana hosts Mozambique in a second leg fixture of the qualifiers on 8 October 2021, at Dobsonville Stadium in Johannesburg.

Photos caption: The South Africa U20 Women’s football squad celebrate their 1-0 victory against Mozambique, in the 1st leg of second round qualifiers for the 2022  FIFA U20 Women’s World Cup, in Maputo on Thursday. Photo: SAFA (Twitter)