The second day of the Acer Five Nations Commonwealth Tournament saw Great Britain and Canada take the game to spectators claiming victory over Australia and New Zealand respectively.
Although Australia and Great Britain shared the win in the foursome matches this morning, it was Great Britain who moved to top of the log after winning three of their five singles matches.
Kerry Smith and Naomi Edwards, who played consistently throughout the day, took it to the final hole to go 1 up against Australia in the foursomes.
Nineteen-year-old Melissa Reid shot a two under par 35, on her front nine during her Singles match against Australia’s Emma Bennett which led to a further win for Great Britain.
New South Wales resident, Sunny Park’s eagle on the 6th hole and a couple of birdies during her singles match, was not enough as Britain’s Smith took it to the wire yet again when she sunk an eagle on the final hole to go one up for the match.
“It was all level till the final hole, where I hit a good 220 yard drive in with my five wood giving me a great opportunity to get on in two.  It rolled up nicely onto the green leaving me a twenty five foot putt to hole the eagle”, said an elated Smith.
Another northern hemisphere victory for women’s amateur golf came when Canada battled it out against New Zealand. But it was the Canadians who stole victory by winning both foursome matches and two of their single matches.
Ontario Hall of Famer, Canada’s Mary Ann Lapointe, had the best round of the day for Canada by scoring 35 two under par on the front nine, dropping only once on the 12th hole during her singles match against Auckland’s Larissa Eruera.
Tomorrow sees current log leaders Great Britain take on New Zealand, whilst South Africa had a bye today, match up against Canada. 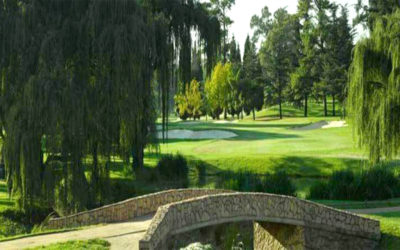 Golf could claim to be one of the most naturally socially-distancing compliant sports around, and the Dowerglen Golf Course is relying on that and strict observation of its Risk Mitigation Plan... 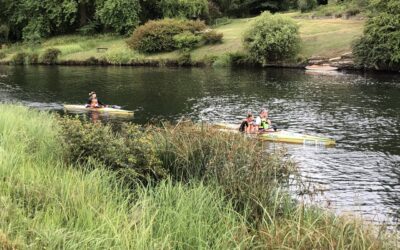 Minster of Sport, Arts and Culture, Mr Nathi Mthethwa has announced the approval of eight sporting bodies’ return to training and matches after receiving plans indicating the state of readiness... 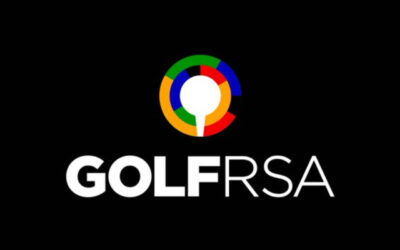 Golf Given Green Light to Tee Off

South Africa's golfers will be able to return to their favourite fairways and greens after it was announced on Friday, 12 June 2020, that golf is open for all. In a statement released, GolfRSA...