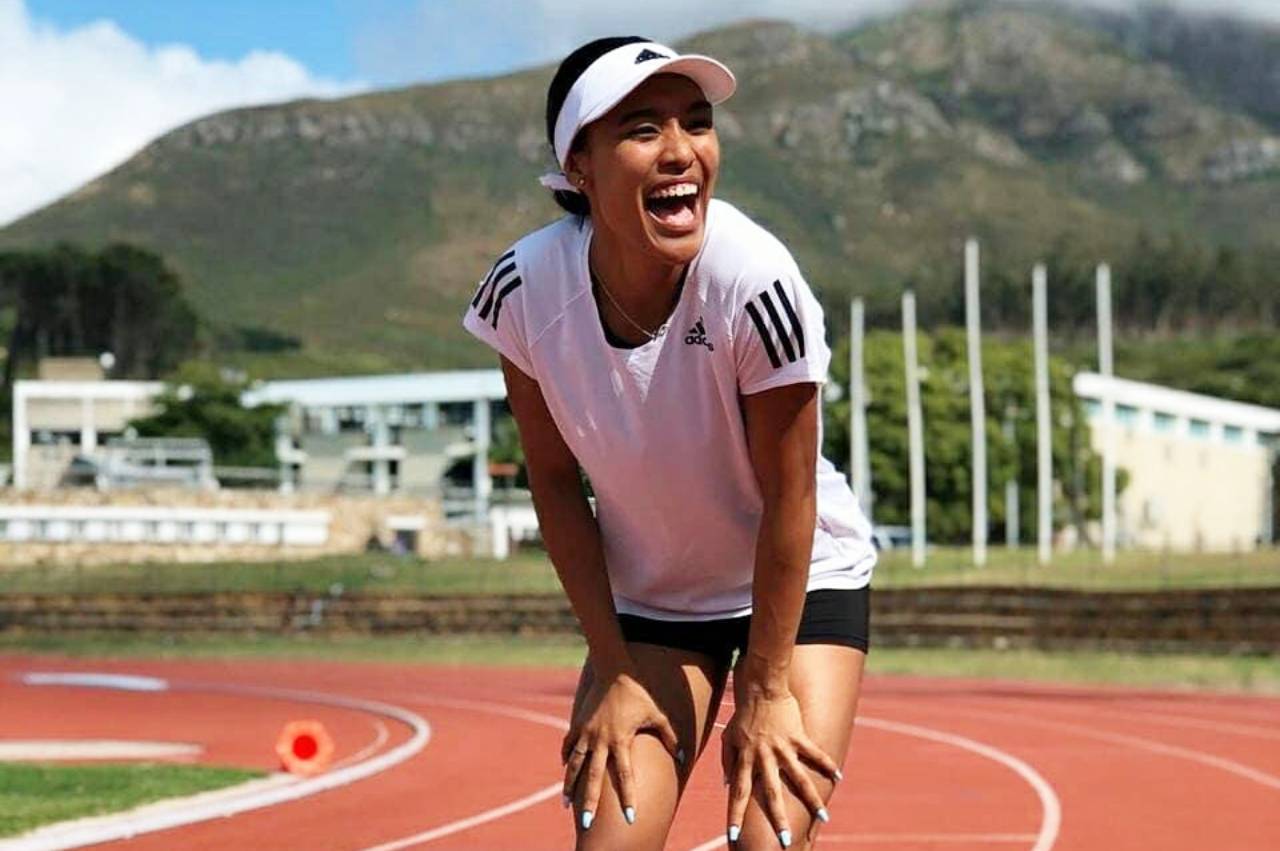 2014 Youth Olympic gold medallist, Gezelle Magerman is targeting a comeback to the athletics track as she works hard to qualify for the Olympic Games in Tokyo, which takes place in 2021.

These are tough times for Magerman as she admits that training under the COVID-19 lockdown is testing her commitment to achieve her goals.

Six years ago, Magerman stood on the top step of the podium in Nanjing, China, after becoming the first South African to win a Youth Olympic gold medal.

Shortly afterwards, she made the tough decision to leave her family home in Cape Town and move to Pretoria to live her dream.

Her historic gold medal has brought more attention, and with it, more expectation and pressure for her to perform at the highest level, but she is determined not to let the pressure get to her.

The Tuks athlete’s passion for sport was evident from a young age as she participated in netball, hockey, tennis and even swimming. She later realised that dryland sport was her strong point.

As she hunts a successful comeback, Magerman is looking to her sporting heroes, South African athletic stars Wenda Nell and Caster Semenya, for inspiration.

She urges athletes who are in the spotlight from a young age to always remember their roots, no matter their success.

Speaking with Celine Abrahams, Magerman chats about her rapid rise at an early age and the opportunities to pursue coaching and physiotherapy after athletics.

Gezelle, it’s great to talk to you, how has life under COVID-19 lockdown been for you?

It’s been great visiting and spending time with my family since the lockdown started. I don’t see them as often as I want to but that’s the price you pay to become a good athlete. In order to become the best, you have to train with the best. So that is why I’m based in Pretoria.

“I’ve been away from home for four years going on five already, visiting my family four or five times a year for no longer than two weeks so being at home for more than a month has been great.” – Youth Olympic gold medallist, Gezelle Magerman

I’ve been away from home for four years going on five already, visiting my family four or five times a year for no longer than two weeks so being at home for more than a month has been great. Testing everyone’s patience though ?.

How are you training during this time?

The first two/three weeks we had a break and after that we started with our “at home training” without jogging or being outside the yard. When the President declared Level 4 and we had the opportunity to jog again, it was the best feeling ever! To be honest, the motivation to train was not as high and it tested my commitment to what I want to achieve.

What has been keeping you motivated?

My coach, my family and my special friend – he has been training with me since day one. I have this big dream of being the best so in the end it’s a step closer to it.

When did your passion for athletics develop?

I loved playing sport since primary school. I played netball, hockey, tennis and I even tried out for the swimming team, but after my first lesson I decided to stick to dry land sport ?. Athletics is my favourite sport! I love the feeling when you cross the finish line and you glance at the clock.

At the age of 23, you have been able to win gold at the Youth Olympics, Newcomer of the Year at the SA Sports Awards and Junior Athlete of the Year at the gsport Awards. What do you think of the rapid rise in your career at such an early age?

I honestly didn’t expect anything that big. Achieving something that major is phenomenal. The exposure and the confidence boost is something out of this world! On the other hand, it’s something you want to feel all the time. It’s been tough after I achieved all of those. People have expectations and some of those expectations can be scary at times. So, if you don’t have people to support you and a stable circle, it can be tough and get to you.

Please tell us more about your golden moment when you won the gold medal in Nanjing, China?

Nanjing, China, what a moment! It puts a smile on my face every time I speak about it. My first time overseas and doing what I love. I had the opportunity to settle in and train a few days before my race. I watched a few of our athletes participate and I shared a room with Taylon Bieldt – my all-time favourite travel friend at that time. We would have so much fun in the girls’ apartment that we even made a short rap song! They made my stress disappear.

“I went there to achieve my best and prove to myself that I could make the finals.” – Magerman on winning gold in Nanjing, China

Running my finals was great. I went in with a clear mind and motivation to prove that South African athletes can be a threat to other countries and athletes as well. I know that might sound weird, but I also wanted to be competition for the best athlete on paper during that time. Crossing that line was by far my best athletics moment. I glanced at the time and “oh wow,” I was so happy! I didn’t go there to win I went there to achieve my best and prove to myself that I could make the finals. The greatest moment was when I had the opportunity to sing my national anthem.

How did that victory change your life?

That victory changed my life a lot. I travelled for functions, I appeared on tv shows, I had to make speeches in front of crowds and to be honest it made me stress even more because I’m not a “in front of a lot of people” person. So, it was a challenge in the beginning.

What would you say has been your biggest challenge so far?

My biggest challenge so far was dealing with pressure. Pressure from outside my circle and pressure that I put on myself. It caused a lot of strain on my emotional and mental wellbeing. Losing coaches and starting with new ones was also a challenge but I got to work on it.

From your experience, what advice do you have for athletes who start gaining success and are put into the spotlight at an early age?

No matter what or where you are never forget where you come from.

Before COVID-19 struck, what were your plans for the year?

My plan for this year was to get back into the game and qualify for the Olympic Games.

Please tell us more about your ambitions to qualify for the Olympic Games.

I really want to qualify for the Olympics and get to experience, the feeling of running on the biggest stage of athletics ln the world. I trained 6 days a week to make the 3 races there achievable.

Wenda Nell, she is a small package with a lot of power. She is kind and always helpful and is hard working and runs every single race like it is a final.

Also, Caster Semenya. She shines positivity and commitment and she loves what she does and always motivates others.

What other interests do you have other than athletics?

I love dancing and spending time with my family and friends.

What is the greatest highlight that you have achieved?

What state would you like to see women’s sport be in the next five years?

I want to see it being televised more! 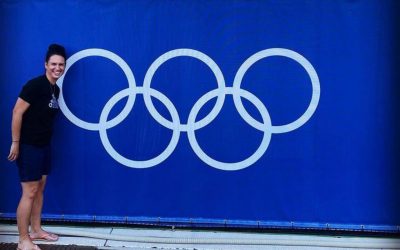 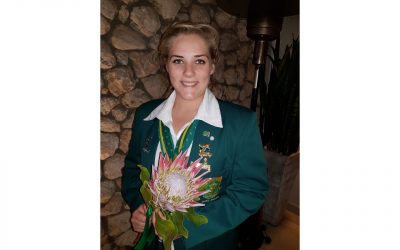 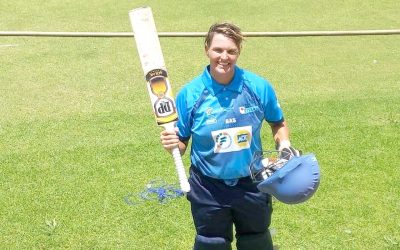