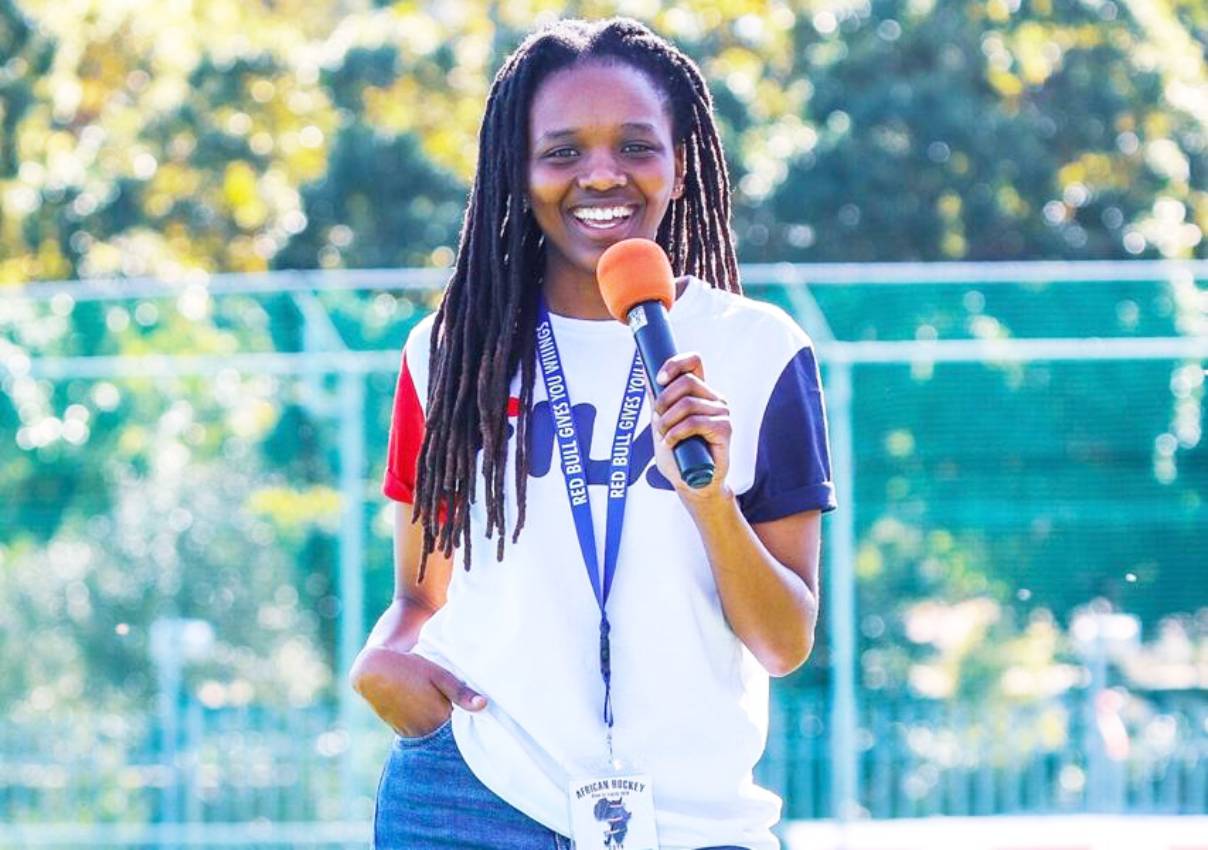 gsport is looking for vacation workers with a keen interest in telling the stories of women’s sport this coming January. This position will suit a self-starter with an ability to create varied content, like blogs, capture, edit and share photographic and video material, file match reports, and conduct interviews.

Do you have what it takes? Login or create a free gsport membership account, and tell us here why we should give you the chance to join the gsport team and we will get back to you if you are successful. The successful candidate will be paid a stipend of R4500 for the month.

Looking back, the first two weeks of December has been incredible for gsport as the team welcomed the first four Vacation Reporters who have shown their prowess, and with their valuable inputs.

As 2019 saw both gsport and women’s sport in Mzansi rise to a higher level, gsport saw it fit to provide a platform for female students to start owning their success and look to build a formidable foundation for their futures by joining an initiative that seeks to uplift women in every aspect.

The current students who are part of the team for the festive period have been exposed to gaining valuable work experience and gain a greater understanding of working in media.

So far, the four ladies have shown that they are eager to be part of elevating women’s sport in the country, but as gsport makes the call to allow other young females to join the team for the first month of the year, two from the current crop will make way for four new members.

What is gsport Looking for?

gsport will be looking for female students who are eager in writing proudly South African women’s sport content for the website, as well as video editors and photographers, who will be required to plan their own content and provide sound ideas that aims to highlight both top and the unknown athletes and share their stories.

They will be put through the same process that was taken by the current students which includes:

Photo 3 Caption: Mabongi Gazu is based in Umlazi. Photo: Supplied

Photo 4 Caption: Bronwen Bain is based in Johannesburg. Photo: Supplied