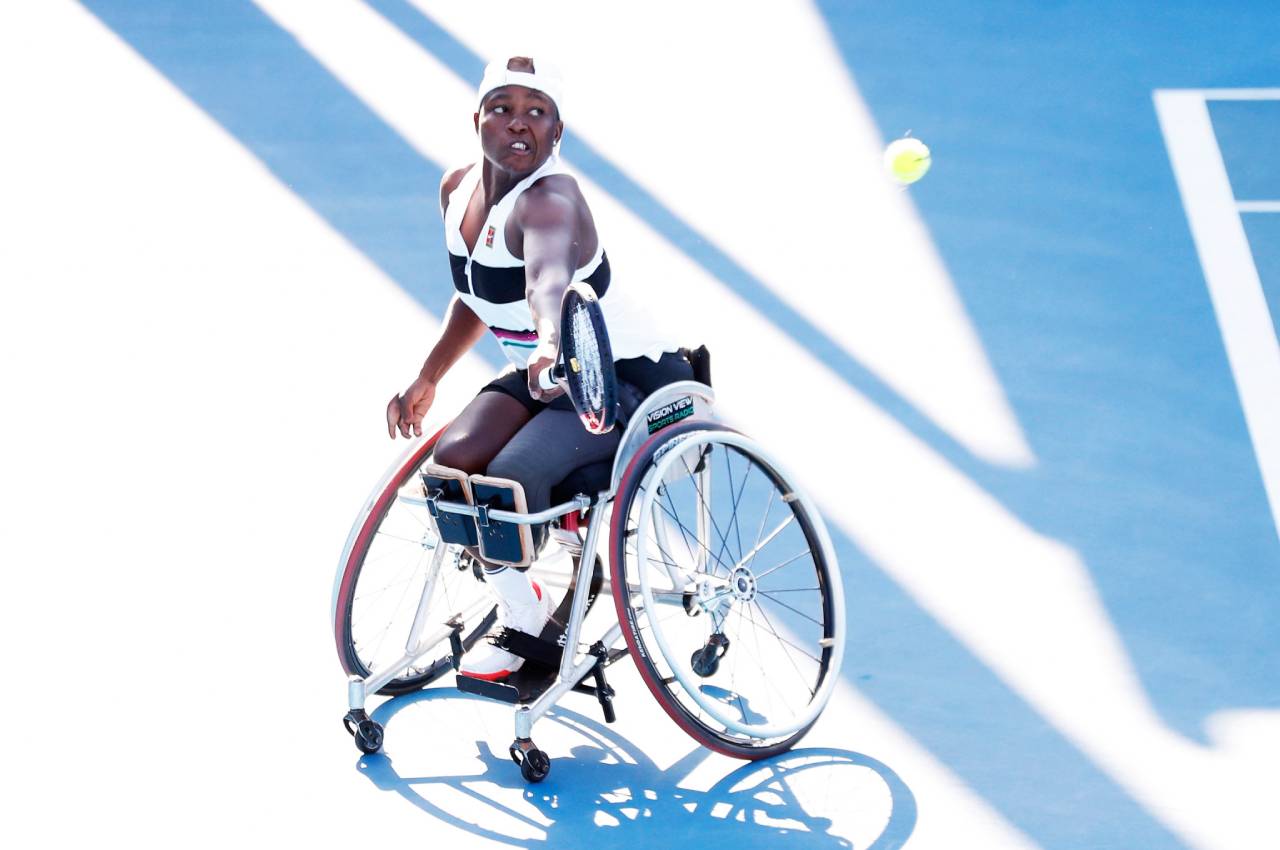 Montjane produced arguably the biggest result of the tournament at the NEC Wheelchair Singles Masters, earning just her third career win over world number three Aniek van Koot of The Netherlands winning 5-7, 6-0, 7-5 at the expense of the reigning Wimbledon champion enroute to the ‘winner-takes-all round-robin match’ against Whiley.

The Limpopo-born star and her doubles partner Katharina Kruger from Germany finished in fourth position in the Uniqlo Wheelchair Doubles Masters after losing to Marjolein Buis of the Netherlands and American Dana Mathewson 6-3 6-2 in the 3/4 play-offs.