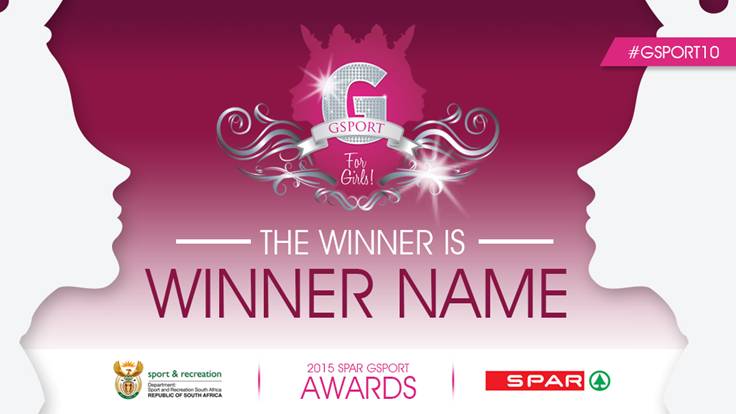 gsport has received queries on the process of choosing winners for the 2015 SPAR gsport Awards.

The mission of gsport is to promote women’s sport, and without the trust of its community, the gsport message is worth nothing.

We welcome this opportunity to express our deep appreciation and respect for your feedback, we will engage with you on your concerns, and we hope to learn and benefit from the lessons that follow this process.

As an overview, the 2015 gsport Awards campaign opened with its call for public nominations between 22 June and 22 July, and your overwhelming support brought in over 300 nominations across 15 public categories.

Qualifying criteria was published in this release.

Next, the gsport Judging Panel scored all nominations to identify the top three finalists in each category in a week-long public voting process. The finalists were unveiled in this release.

The second judging phase of the gsport Awards included your votes as the Public Vote to the five-member Judging Panel, to make up a panel of six votes.

This was the release published following close of public voting.

This final process concluded with the identification of the winners by all votes, and the announcement of the winners at the 2015 SPAR gsport Awards, at the Wanderers Club in Illovo, Johannesburg, on Friday 13 August, 2015.

We will engage with all legitimate queries, and thank you for your continued support – specifically if it aimed at assisting gsport to become a better resource for the women it promises to support.

Photo 1 caption: “And the winner is” slide. Photo: gsport