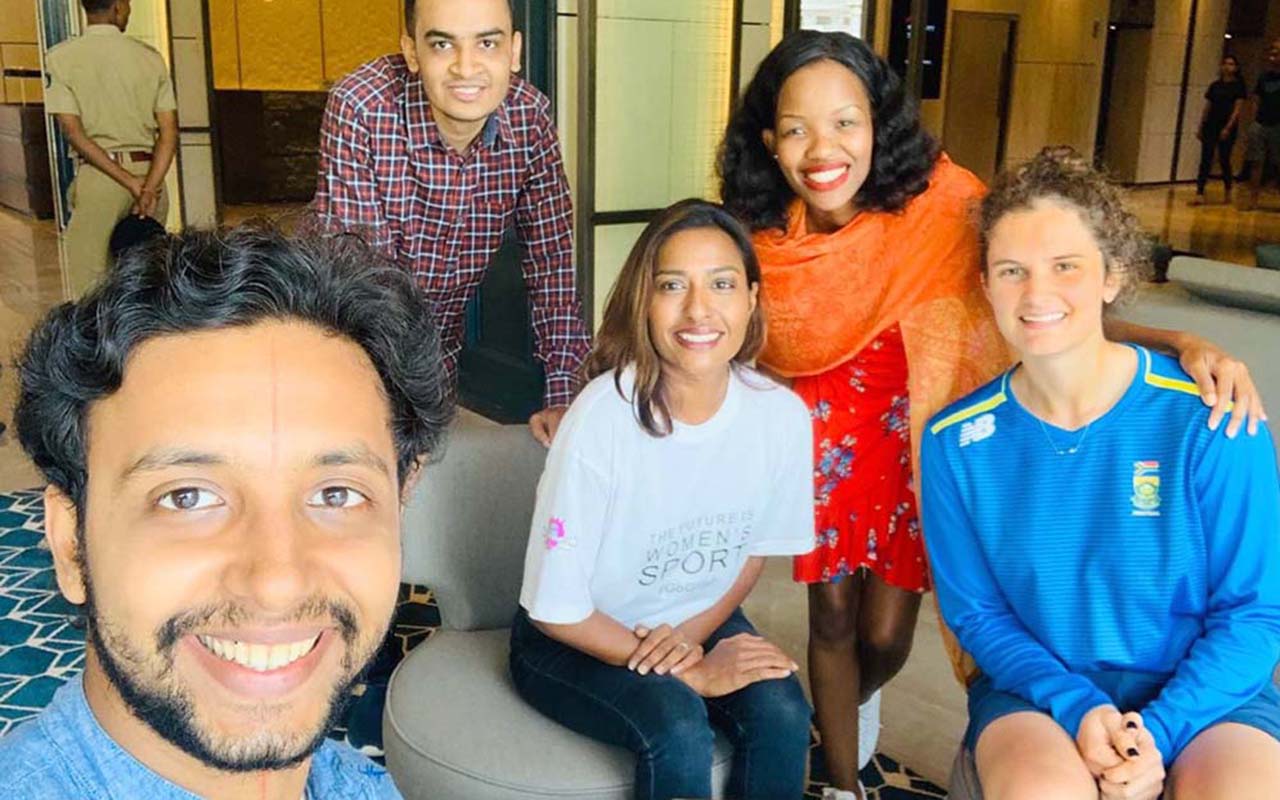 Two years ago, after flying the flag for women’s sport in South Africa for 13 years, I hopped onto a plane and flew to India on gsport first international reporting assignment.

The ODI and T20 international series between India and South Africa took place in Surat and Baroda respectively, and I got the opportunity to attend every match and report on it for gsport.

This launched the #gsportGlobal chapter which aims to tell more stories of South Africans making it big internationally and global stars who inspire South African women in sport to follow their dreams and make it a reality.

The atmosphere in the packed stadia in India was next level and the general hysteria around women’s cricket was something to marvel at. The Momentum Proteas players were sought after for selfies and autographs. I had never seen anything like it.

I came home determined for the gsport team to tell more global stories and close the gap between Africa and the rest of the world.

In November 2019, I got the opportunity to go back to India, this time with the South African Media Innovation Program to learn more about product development at a Media Diversity Investment Fund conference. This gathering opened my eyes to new ways to grow gsport, and I returned home determined to be more courageous and expand our offering.

In December 2019, we launched the gsport Annual List of Newsmakers (#GAL2019) to inspire us to tell more stories about women’s sport. At an intimate lunch of gsport family and friends, we announced 10 Newsmakers of the Year, and committed to tracking newsmakers on a monthly basis. This December, we host our third #GAL2021 lunch in honour of women’s sport newsmakers and we simply cannot wait.

In June 2020, after months of telling global women in sport stories, we introduced the Global Woman in Sport award at the Momentum gsport Awards, won by netball superstar, Karla Pretorius, who had just won Player of the Tournament at the Netball World Cup in Glasgow.

In 2021, Sasol returned to the gsport family as naming rights partner to the Global Woman in Sport award. This partnership has boosted our efforts to tell more global stories. The 2021 Sasol Global Woman in Sport award was won by the international tennis sensation, Kgothatso Montjane, who made history at Wimbledon this year when she qualified for both the singles and doubles wheelchair tennis finals.

This second anniversary of the #gspotGlobal chapter feels like a full circle moment for us. After all, the inspiration behind the launch of gsport was a global superstar, Penny Heyns, who inspired a generation back in 1996 with double Olympic gold, to make women in sport believe that anything is possible.

Here’s to more global women in sport success stories in the gsport newsroom powered by Momentum and supported by Telkom.

It’s all about the power of sincere partnerships that make it possible for gsport to do what we do.

The more we progress, the more gaps we see. We will continue to work daily to raise the profile of women’s sport in South Africa and the rest of the African continent. 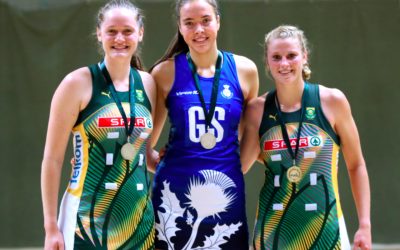