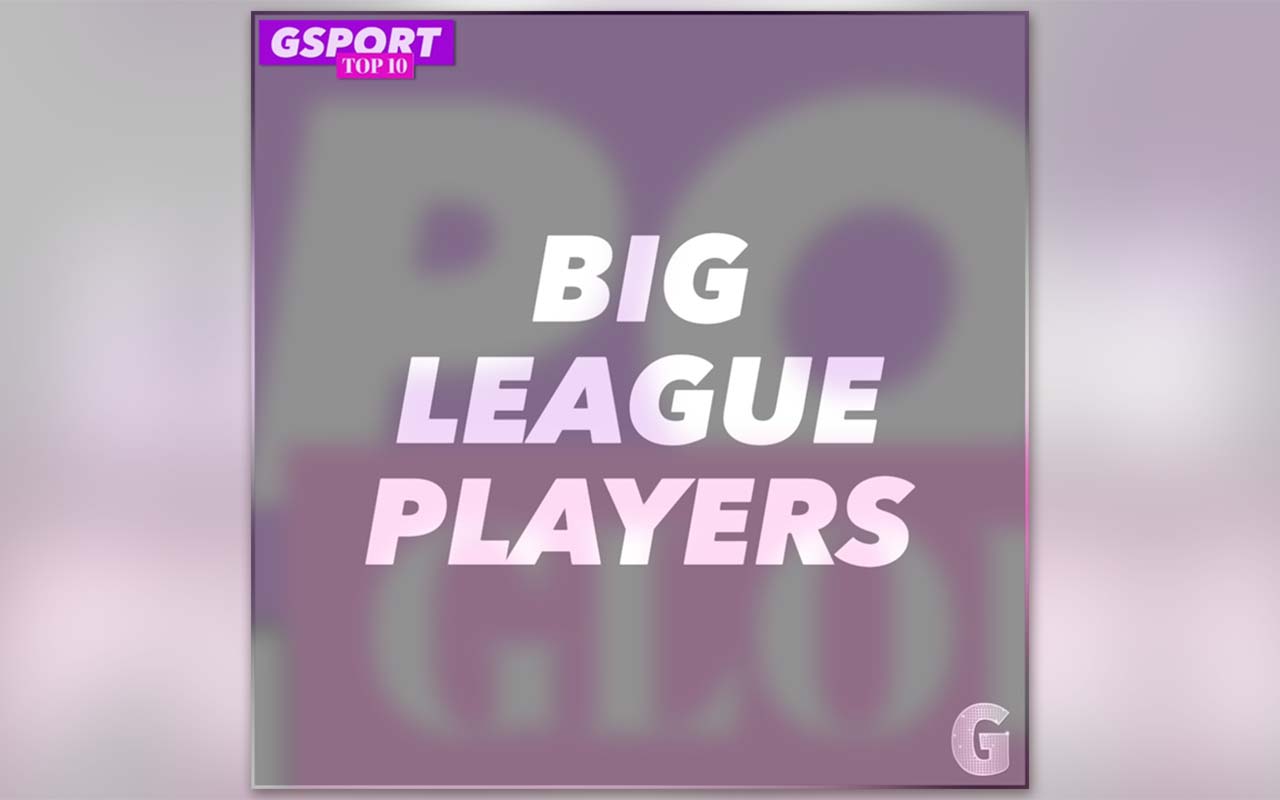 As we mark our second #gsportGlobal birthday, gsport celebrates 10 South African Women in Sport who have hit the big leagues. Over the years, SA sportswomen have been making history and breaking into professional women’s sport leagues around the world.

Athletes representing football, cricket, netball and rugby have found success and are leading the way to inspire the next generation to dream big and find themselves on our #gsportTop10 this week.

With cricket leagues improving their women’s competitions, South African stars have found success in Australia and England in particular. Recently, Dane van Niekerk, Marizanne Kapp and Shabnim Ismail starred for the Oval Invincibles to win the inaugural edition of The Hundred.

The Sunshine Coast Lightning duo Karla Pretorius and Pumza Maweni fly the flag for netball on the list after starring in Australia’s Suncorp Netball League for over 100 games each.

Babalwa Latsha is the sole representative for rugby after her pioneering move to SD Eibar in Spain when she became Africa’s first ever pro women’s rugby player.

Introducing our #gsportGlobal edition of the latest #gsportTop10 as we honour SA stars who are breaking records and making history globally.

Shabnim Ismail – First player, male or female, to win the Player of the Final award in the Australian Big Bash League