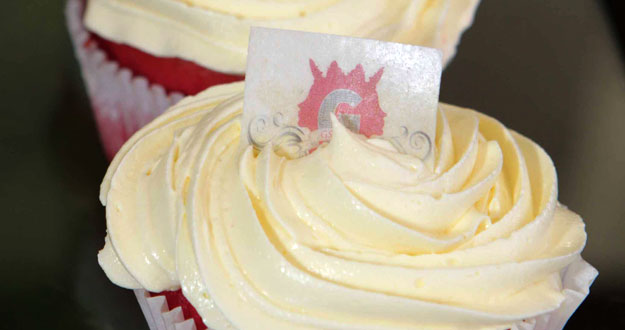 As gsport celebrates its seventh birthday this morning, founder Kass Naidoo enjoyed a delicious bite of celebratory red-velvet cupcake to mark the occasion, as she pondered the initiative’s humble beginnings.

“Recalling gsport’s launch all those years ago, I am most thrilled that it continues to pursue its goal of telling the story of SA women in sport – a little bit better, every day,” said Naidoo.

“What humbles me most is the unqualified support gsport receives, from the often-unnoticed volunteers – the actual engine room of women’s sport in SA, to the leading personalities in our sporting world, and particularly to the athletes who dedicate their lives to making the nation’s dreams come alive though their sporting quests.”

gsport was launched on 1 August, 2006, in the distinguished settings of the Sir Herbert Baker Suite at the Westcliff Hotel in Johnnesburg, also home to the first three annual gsport Awards before space requirements mandated a move to the prestigeous Wanderers Sports Club.

“Most people are aware of gsport because of the initiative’s annual Awards,” said Naidoo, “But just like the athletes that gsport lives to support, the real work of gsport is done on a daily basis, and our thanks goes out to each institution and person that has taken the time to submit their sporting updates to gsport for publication.”

Since the staging of the annual gsport Awards has been moved to November, the initiative celebrates its birthday as it does every other day of the year – by seeking to improve the profile of SA women in sport.

Calls for public nominations for the 2013 SPAR gsport Awards will commence during August, and Naidoo was excited at the prospect of real progress for gsport in the coming months.

“An exciting development will be announced later this morning, one which gsport has been planning for – and working towards, for many years,” said Naidoo. “As we prepare to open nominations for the 2013 SPAR gsport Awards, gsport will continue to work giving full effect to the amazing support that has made it what it is today!” 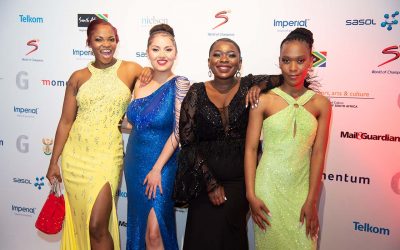 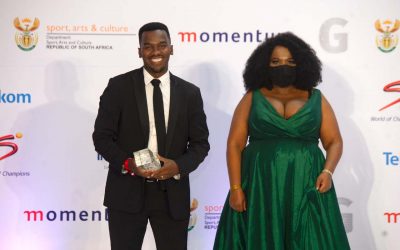 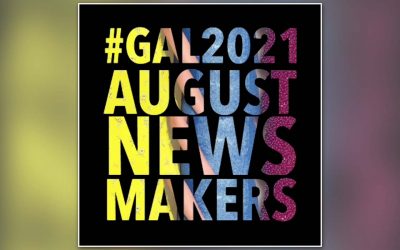