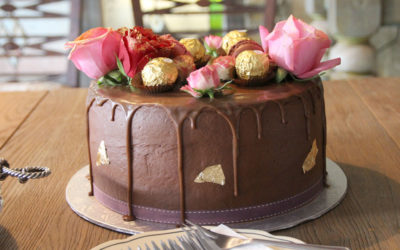 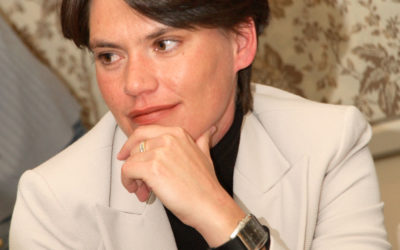 On International Women’s Day we pay tribute to the inaugural gsport Hall of Fame inductee, Penny Heyns, who’s talent and dedication inspired the launch of gsport in 2006. Stand a chance at winning a R2000 SPAR voucher today, visit this article and leave a comment describing an inspiring SA women’s sports moment in the past 8 years 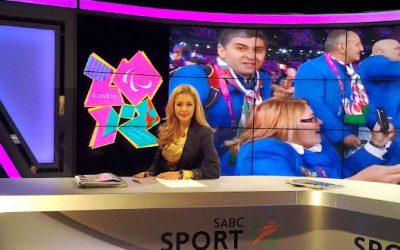 SABC Sport anchor Vaylen Kirtley has proven herself in every aspect of sport and broadcasting, look out as this bright prospect scales even bigger heights 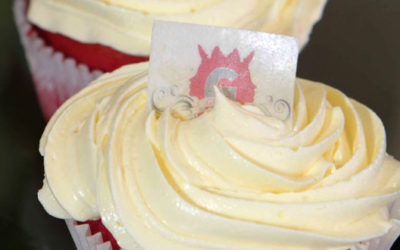 As the gsport initiative turns seven years old, founder Kass Naidoo pays tribute to the sporting community that has supported its steady efforts over the years to promote SA women in sport 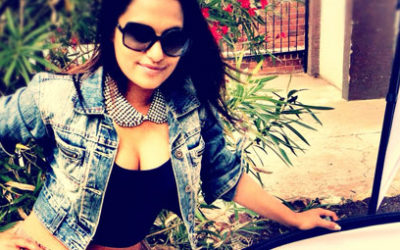 New Beginnings. A memorable photo marks the gathering at the launch of the gsport … for Girls! initiative, in the Sir Herbert Baker Suite at the Westcliff Hotel, on 1 August, 2006.

It’s back! The 5th Annual gsport Awards take place on 3 August 2010 at the prestigious Wanderers Club in Johannesburg. The gsport Awards celebrates the best of South African women and lauds the valuable contributions of individuals dedicated to the promotion of women in sport in South Africa.