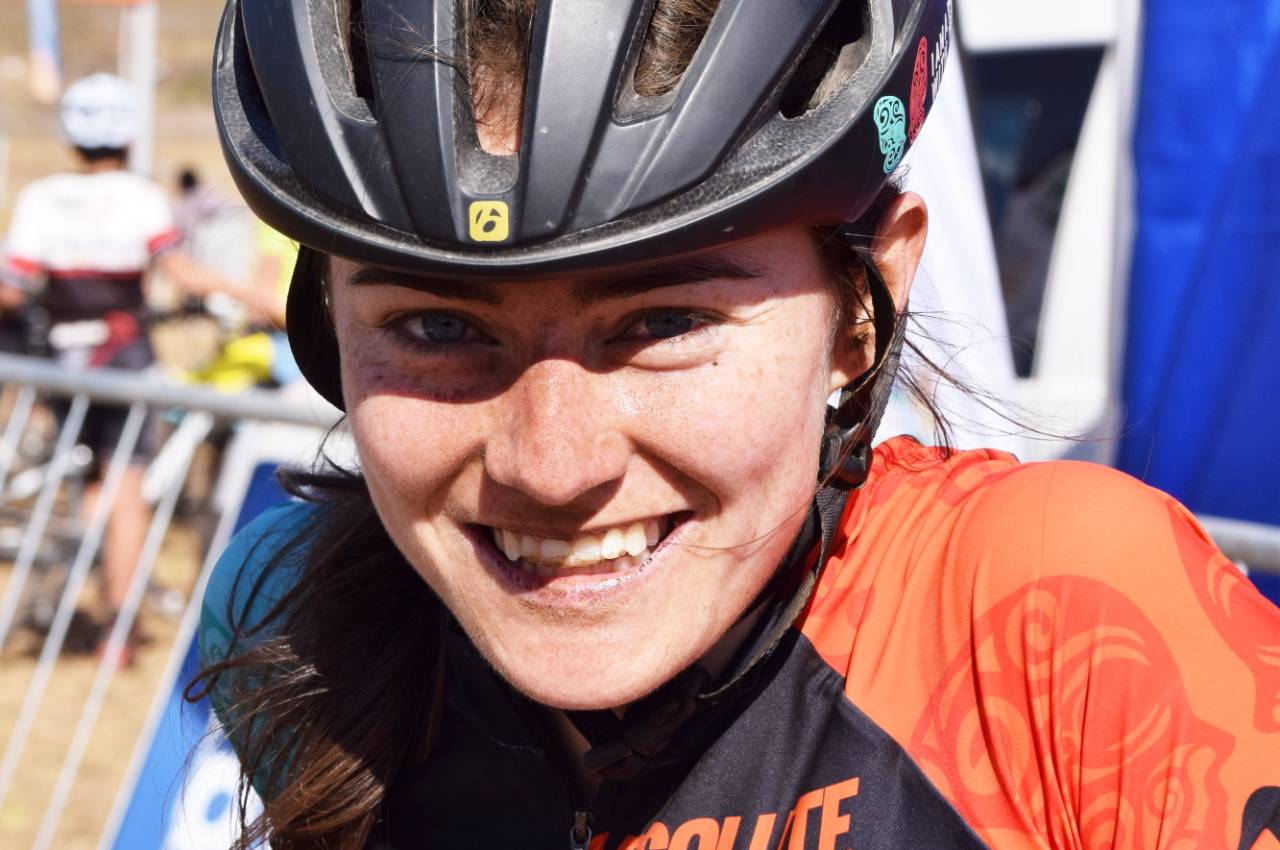 Hearder Ends on A High With 600 Points

The Safire Baynesfield MTB and Trail wrapped up on Sunday as the 65km race that is part of the Quattro ROAG Series powered by Momentum, saw a minor change at the top of the table with Christie Hearder claiming the race win at Baynesfield, which also allowed her to end the season with a maximum 600 points from her best six results.

As for most of this season, Hearder was dominant winner on Sunday and her time of 2:55:19 was a massive 22 minutes clear of Andrea de Boer and Nadine Nunes, who finished second and third respectively but were credited with the same time.

In the trail running, Nokukhanya Memela was the winner on Sunday and that allowed her to move up to second overall behind Sarah Gray, who was the runner up at Baynesfield. Apiwe Gaga, who did not take part on Sunday, slipped to third on the series standings.

The Quattro ROAG Series powered by Momentum offers the biggest prizes for any mountain bike and trail running series in the country and the top competitors will receive their rewards at the prizegiving ceremony on October 26.

Photo 1 Caption: Christie Hearder secured a perfect 600 points from six events in the Quattro ROAG Series powered by Momentum when she won the race in Baynesfield at the weekend. Photo: Tim Whitfield/Sports Wrighte 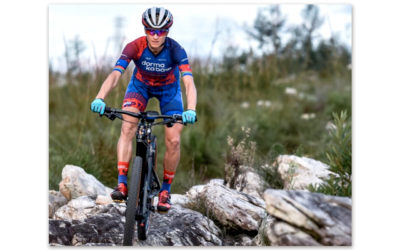 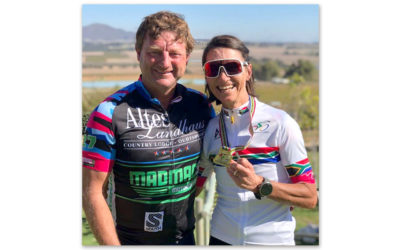 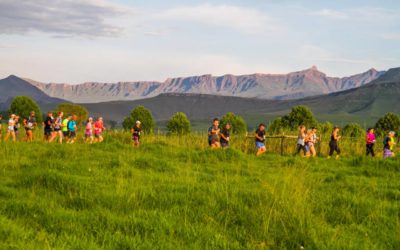 As the second wave of the COVID-19 pandemic continues to strike communities and families across South Africa, the organisers of the popular annual FNB Drak Adventure Weekend have agreed to...