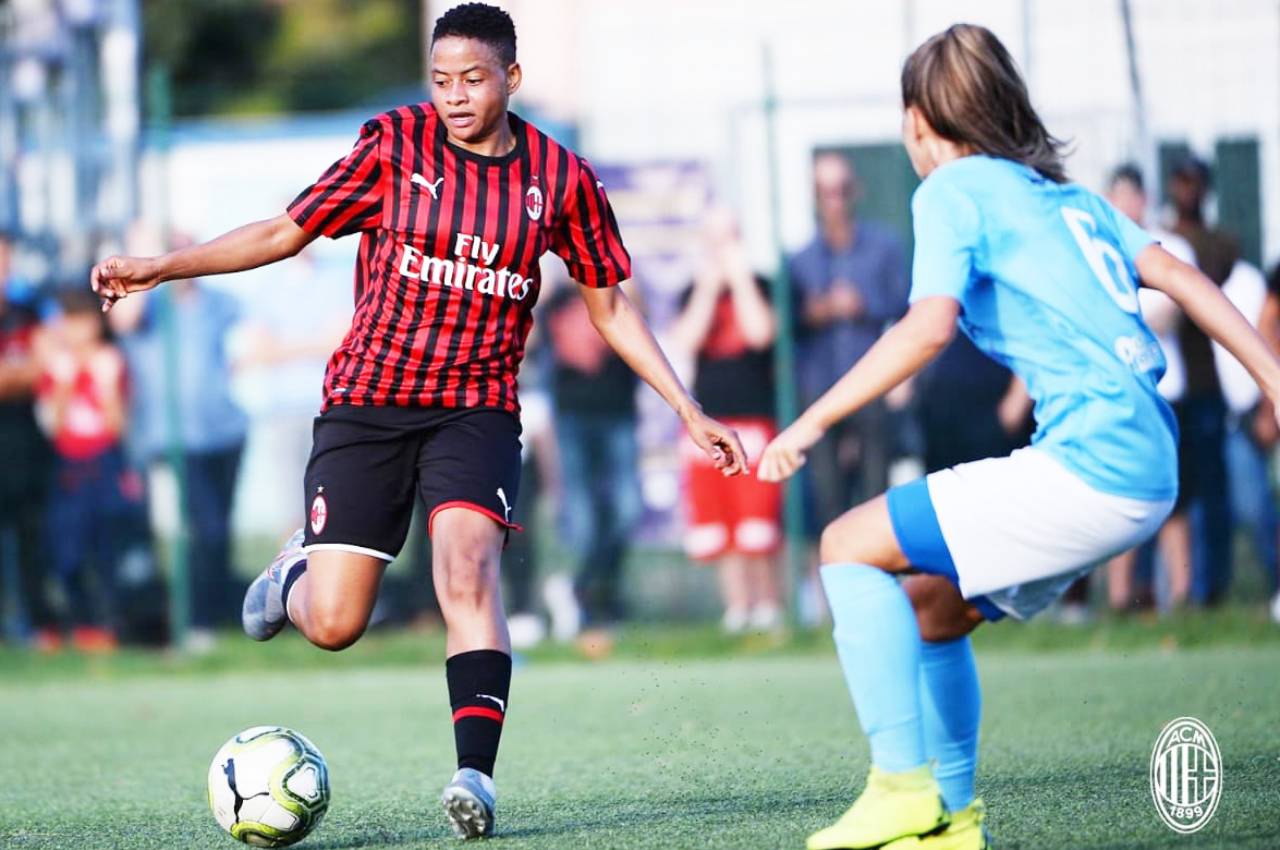 Banyana Banyana vice-captain Refiloe Jane says she had to be patient for her move to Italy to materialise.

Fifinho, as she is known to her football fans, is now on the books of AC Milan where she has already played two games for them – a pre-season friendly and a league match.

“It’s been a long journey and I am glad it has finally happened. It goes to show that patience pays. The faith and belief I have in the Almighty has also helped me a great deal – when offers were placed on the table I could have signed early on, but I remained patient and waited for the right offer,” said Jane from Milan.

“I believe it was worth the wait, and I am now in a happy space.”

“It’s an honour and privilege that shouldn’t be taken for granted. These players made a mark in Italy and were stalwarts in the Bafana Bafana squad and we should not forget that – that said, this is also an opportunity to showcase my talent and what South African women’s football has to offer. This is a chance to open doors for other female players on the African continent, and in particular, South Africa,” added Jane.

The midfielder wasted no time in being drafted into the starting eleven after arriving in Milan, with just one training session under her belt.

She played in a pre-season friendly against Napoli where they won 5-0 with her coach Maurizio Ganz singing her praises after her performance. It was no surprise when she also started in the first league match against AS Roma, helping her side to a 3-0 victory.

“I was very excited when they told me I would start – I did not expect it, but I was ready for whatever was coming my way. What made things was the way my new teammates welcomed me. It was clear when I met them that everyone couldn’t wait for me to arrive. They embraced me with open arms, and it felt like home, and I had to show my qualities on the field. The coach’s words after the match that I was what they were looking for made me feel proud, and I was glad that I joined this massive club. Now I have to keep the consistency because they have some good players that will keep me on my toes, but I love that kind of challenge as it makes me work harder,” said an excited Jane.

She has been deployed just in front of the defence in a 4-1-4-1 formation.

“It is a different system that we are playing, and it is still early days but so far I am enjoying my role – which is not too far from what I am accustomed to,” she ended.

Photo 1 Caption: AC Milan’s Refiloe Jane made a historic move to the Italian Giants and hopes that her move will open more doors for South African players. Photo: @MilanFemminile on Twitter 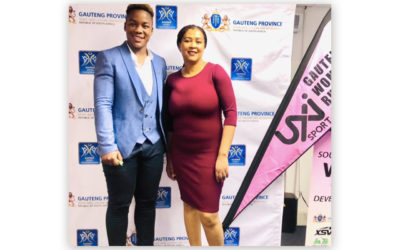