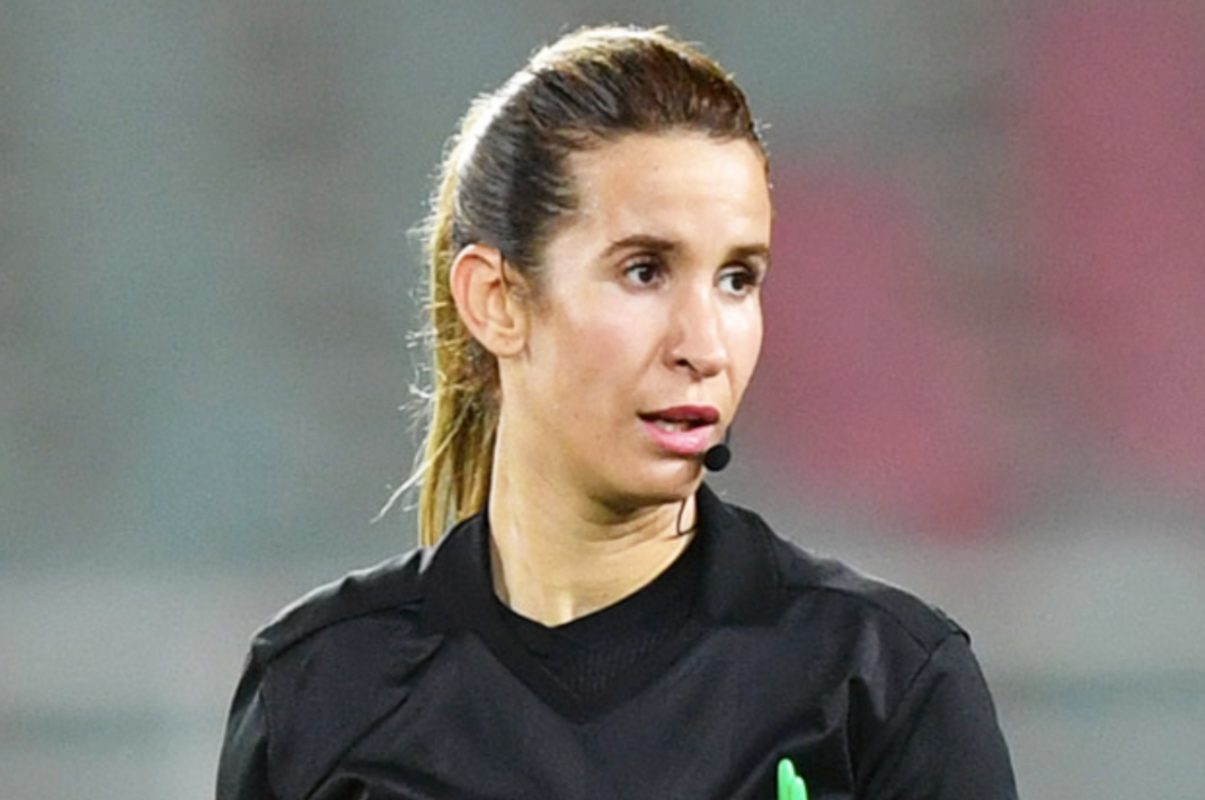 Morocco’s Bouchra Karboubi will become the first woman in the Arab world to referee a men’s national football final on Saturday, 14 May 2022.

In a statement released by the North African kingdom’s football federation, the police officer will oversee the final of the Moroccan Throne Cup, delayed due to the Coronavirus pandemic, in the city of Agadir.

The 🇲🇦 referee has made great steps in recent years

She participated as an assistant and as VAR during AFCON and can report to the women's World Cup next year pic.twitter.com/8hbQ2eMr3D

Karboubi has much experience under her belt as she took part in February’s Africa Cup of Nations final between Senegal and Egypt as a video referee (VAR Assistant).

The 34-year-old became an international referee in 2016 and was the first woman to referee a top league match in Morocco.

In Saturday’s match between Rabat’s AS FAR and Moghreb Atletico de Tetouan, Karboubi’s deputy will also be a woman as Fatiha Jermoumi joins her on the pitch.